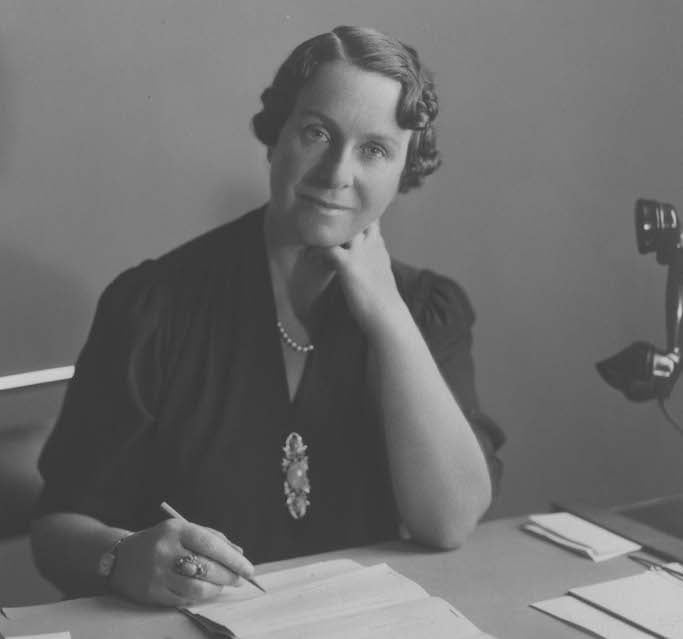 In the past, sexist attitudes have meant female engineers havenâ€™t always received the acknowledgment and acclaim they deserved. You may not have heard of all of these ladies, but all of them were responsible for great leaps forward in electrical engineering and in womenâ€™s rights.

The women featured in this article ultimately made a huge difference to the world around them, whether it be improving womenâ€™s rights or even contributing to their country's success in WWII efforts.

Best known as a screen actress, Hedy Lamarr was a victim of her era. Sexism and xenophobia led to her best-known invention being taken away from her by the US government. However, what wasn't taken away was the fact that her â€˜unladylikeâ€™ hobby of inventing things led to her working to support the war effort with her inventions.

Lamarr patented her ideas for frequency-hopping wireless communications in the 1040s, only to have the patent confiscated by the US military as she wasnâ€™t a US citizen when she filed the patent for her invention.

Unable to make money from her invention, and with MGM Studios uninterested in pushing her intellectual talentsâ€”as they didnâ€™t fit their image for the starâ€”she wasnâ€™t well known for her work on RF signals until after her death in 2000.

Despite all this, her â€œsecret communications systemâ€ became the foundation of numerous RF technologies, including cellular phones and Wi-Fi. 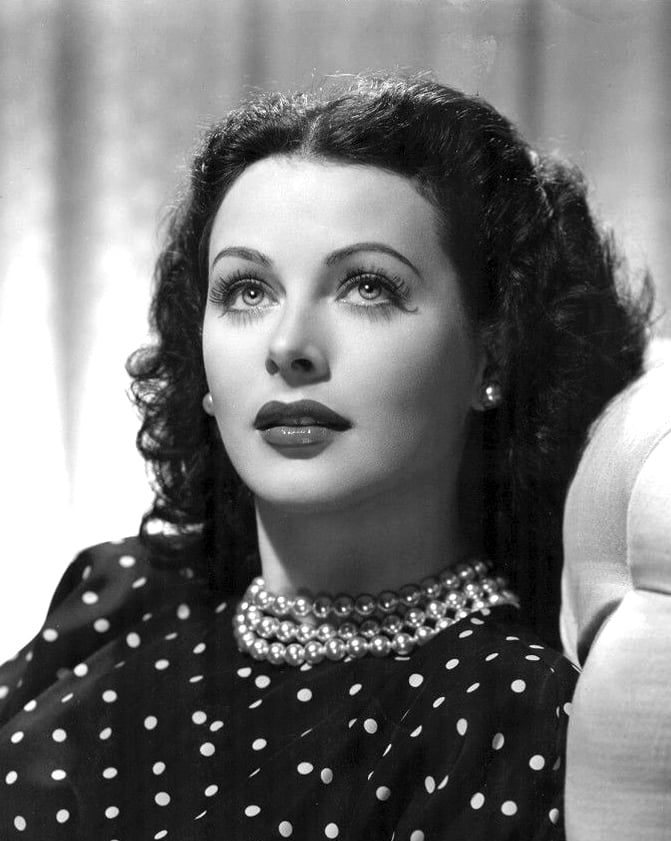 Edith Clarke started out as a student of mathematics and astronomy. Following her graduation in 1908, she went on to become one of the early human â€œcomputersâ€ at AT&T in 1912. While with AT&T, she studied electrical engineering at night and enrolled at MIT for a masterâ€™s in electrical engineering in 1918.

She was the first woman to achieve a degree from MIT in electrical engineering, but was unable to find work as an engineer. She took on another â€œcomputerâ€ role in 1919, this time with General Electric (GE), and in 1921, filed a patent for a graphical calculator designed to help with calculating power transmission line problems.

In 1926 Edith became the first woman to present a paper in front of the American Institute of Electrical Engineers, and throughout her long career, she published a number of papers and textbooks. Edith Clarke also received a Lifetime Achievement Award from the Society of Women Engineers in 1954. 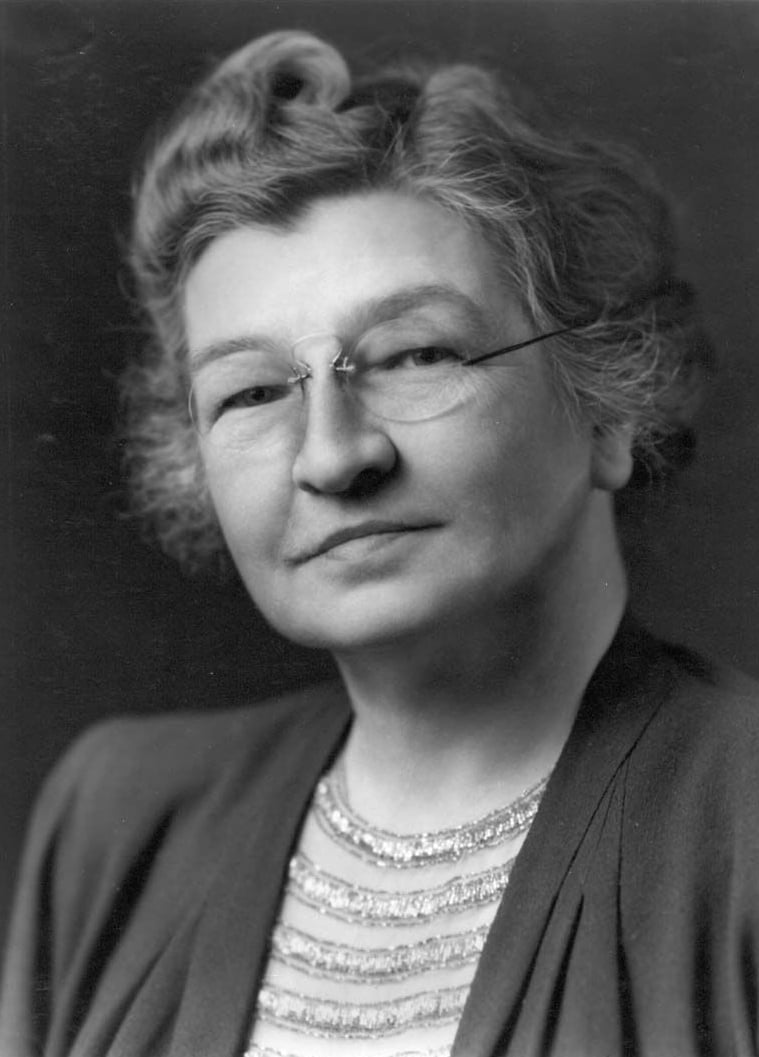 Dame Caroline Harriet Haslett, DBE, JP was the first secretary of the Womenâ€™s Engineering Society, founded the journal â€˜The Woman Engineerâ€™, and was the co-founder of The Electrical Association for Women.

She was also heavily involved in the predecessor for RoSPA, the British Institute of Management, and in the electricity industry in general. One of the achievements most people will be familiar with is that she was instrumental in the design of British plugs and sockets in the post-war era, and heavily figured in the design spec for BS 1363 plugs and sockets. 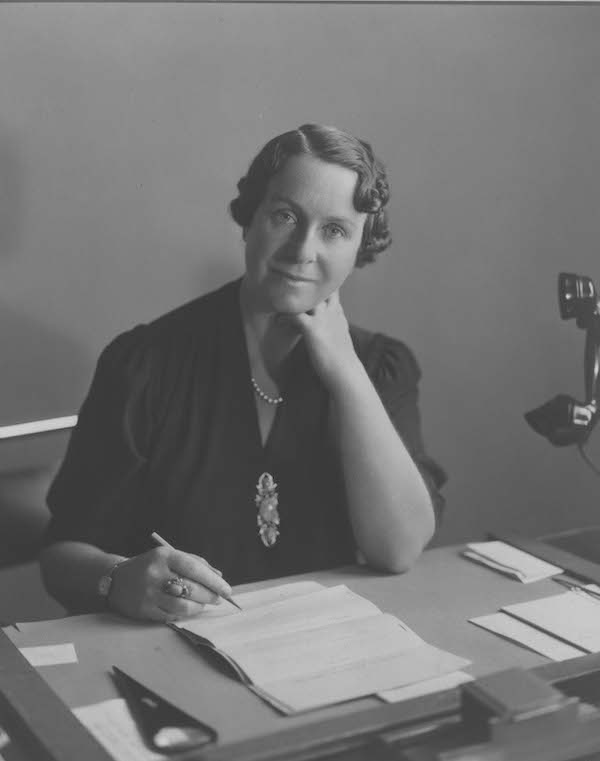 Florence Violet McKenzie OBE was Australiaâ€™s first female electrical engineer. Best known for her work with radio, her campaign to have some of her trainees admitted into the Royal Australian Navy as instrumental in the formation of the Womenâ€™s Royal Australian Naval Service.

She was the founder and director of the Electrical Association for Women, and trained over 10,000 servicemen in morse code as part of the war effort. She also corresponded regularly with Albert Einstein over the last 15 years of his life. 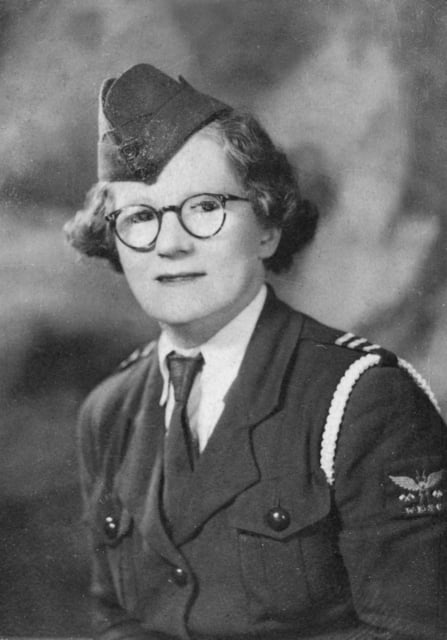 Hertha Marks Ayerton was a British mathematician, engineer, physicist, and inventor of Jewish extraction. Her most notable achievement was receiving the Hughes Medal in 1906, for her work on electric arcs and ripples in sand and water. A committed suffragette, she managed to continue her education despite having left home and taken up a position as a governess at the age of 16. 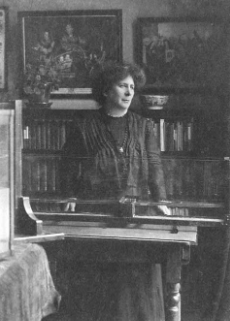 Image courtesy of Women You Should Know.

Bertha Lamme Feicht was an electromechanical engineer whose professional life was largely based at Westinghouse. It was rare for any recently qualified engineer to walk straight into a job at Westinghouse, let alone a woman, which speaks volumes of her abilities as an engineer.

Like many women at the time, she quit work to raise a family after 12 years with the company, though her daughter went on to become a physicist. She is considered to be the first American woman to graduate in a non-civil engineering field. 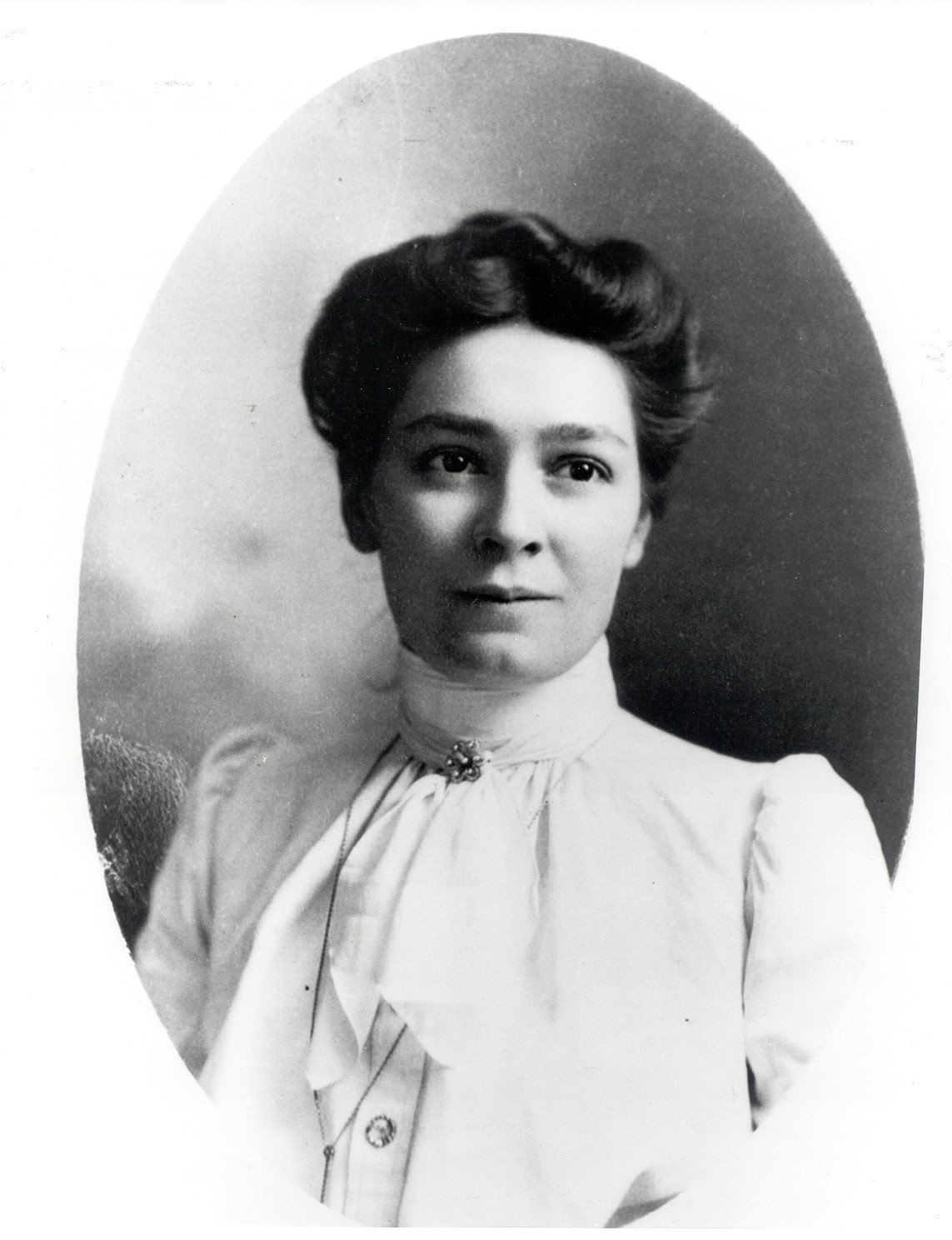 Margaret Mary Partridge was a founding member of the Womenâ€™s Engineering Society (WES) and the Electrical Association for Women (EAW). She started her own electrical engineering consultancy and was instrumental in bringing electricity to a number of villages and small towns in her native town of Devon, England.

Partridge very supportive of womenâ€™s rights and went out of her way to offer women apprenticeships in engineering. A certain apprentice she took on was Beatrice Shillingâ€”who went on to develop engineering solutions that helped England win the Battle of Britain in WWII. 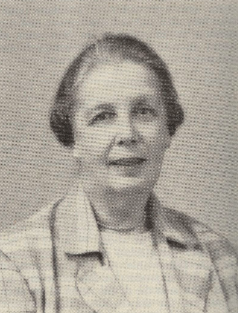 Image courtesy of IET (Institution of Engineering and Technology).

Beatrice (Tilly) Shilling started out as an electrical engineer. After being accepted for an apprenticeship by Margaret Partridge upon on leaving school, she went on to become an aeronautical engineer, and her invention the â€œtilly orificeâ€ solved a stalling problem in aircraft engines which could have lost England the Battle of Britain.

A keen amateur racing driver, she raced motorcycles at Brooklands and post-war raced cars at Goodwood. 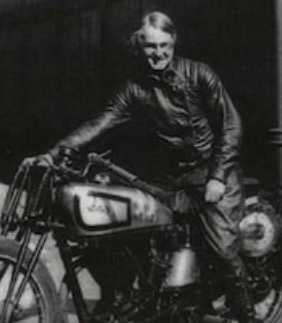 Image courtesy of the University of Manchester.