How Closely Can Computing Compare to a Human Brain?

How Closely Can Computing Compare to a Human Brain?

As computing grows more sophisticated, the question arises as to how much it can be likened to human intelligence as we currently understand it.

To appreciate the extent to which computer processing can be compared to the human brain, consider parallelism, wherein a multitude of processors are used to tackle many applications simultaneously. And at the pinnacle of a parallel computing architecture stands neuromorphic computing (NC), which achieves such multi-channel processes by attempting to simulate the human brain itself.

Where the Similarities Start

Despite such scale involved in the SpiNNaker architecture, a real brain is (optimistically) estimated to have around 100 billion neurons (revised estimates are around the 86 billion mark), so it may be no surprise that the UoM scientists currently aim to simulate only a fraction of this: 1%. 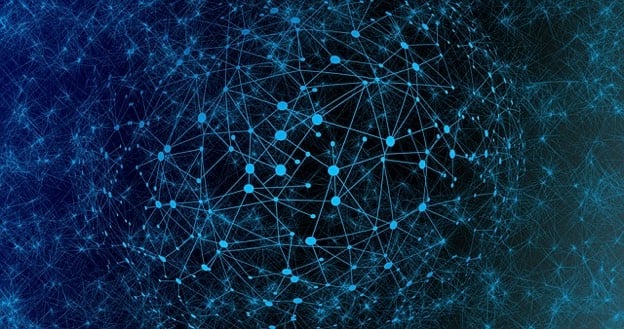 Still, you only have to consider the UoMâ€™s breakthrough hardware feats for the benefits of NC to spring to mind. For instance, they boast that SpiNNakerâ€™s neural network will offer low-power sensory feedback to ensure more responsive robotics. Plus, by having nodes that communicate with each other through nondeterministic, real-time messages (as opposed to the repeatable, input-matches-output dynamic found in traditional computing communications), there is indeed further evidence that the plasticity and parallelism of the human mind can be modeled.

This means that SpiNNaker is lending itself to our understanding of the brain, and the medical benefits of this alone are groundbreaking. In fact, SpiNNakerâ€™s said nondeterministic nature has called for extensive fault detection and recovery solutions from the very design phase, so such a self-recovering neural network will inform the treatment of degenerative illnesses all the more.

All That Glitters is Not Gold

Despite all of the above accomplishments, it is important to remember that NC is still a model: a rough example of brain functioning that offers generalâ€”but perhaps never â€˜one-size-fits-allâ€™â€”lessons to learn from. The way in which the brain can perhaps never be recreated (despite some experts envisioning a future of mind uploading) is in regards to the individual. 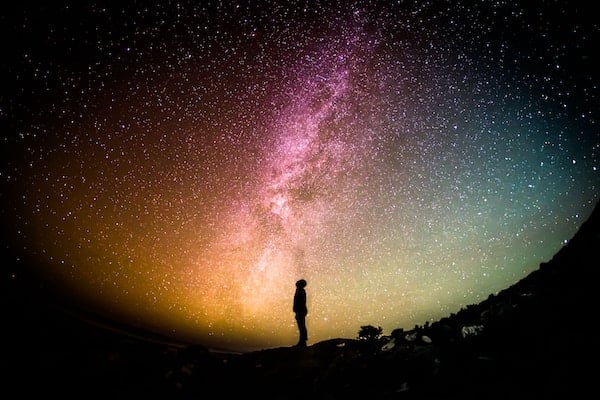 After all, the complexity of any one human brain is so astronomical that neuroscientists do not even agree what the number of our neurons represents. Is it indicative of intelligence? Motor functions? Is it simply a factor of different brain sizes?

In view of such uncertainty, the weaknesses of the Human Brain Project at large must be part and parcel with their above-mentioned strengths.

The HBPâ€™s founder, Henry Markram, started the initiative with noble intentions, but while his currently-unrealised promisesâ€”of essentially â€œa telescope that can span all the way across the universe of the brain from the micro to the macro levelâ€™â€™â€”may have won over the EUâ€™s funding in 2013, others were not so impressed.

Markramâ€™s zealous ambitions led to controversy and eventually the dissolution of his leadership and committee. His criticsâ€™ concerns are not unfounded, either, as even in spite of the HBPâ€™s scale, there is no denying the limitations of simulating â€˜the human brainâ€™â€”attempting, as Markram once proposed, â€œto understand the brain [and] its diseasesâ€. Because ultimately, it is not just a matter of â€œthe brainâ€, in the singular: they are countless and vary from individual to individual.

The Importance of Individual Differences

Ultimately, human experience is unimaginably complicated to the point that there's no single brain that responds to stimuli in the exact same way as another. This, again, means that there is at the very least one factor of humanity that NC may never be able to reflect upon: individuality. As Robert Epstein, senior research psychologist at AIBRT (the American Institute for Behavioral Research and Technology) summarises on Aeon.com:

â€œEven if we had the ability to take a snapshot of all of the brainâ€™s [approximately] 86 billion neurons and then to simulate the state of those neurons in a computer, that vast pattern would mean nothing outside the body of the brain that produced it.â€

Epstein emphasises the inevitability of the brain-computer distinction further still, in fact, by attacking the point that any form of IT is so widely used as a model of consciousness in the first place. This problematic analogy is known as â€˜information processingâ€™, or IP, and it holds that human experience is formed of an input-processing-output frameworkâ€”analogous, of course, to traditional computer processing.

But given that individual differences, such as creativity and methods of learning, are not fully reflected by the IP model, now consider a spectrum wherein a traditional CPUâ€™s functionality sits at the far left and human cognition at the far right.

Do the breakthroughs involved in SpiNNaker place NC somewhere in the middle? To recap, yes on one level; no on another...

The Verdict: How Closely Computing Can Compare to a Human Brain

The SpiNNaker architecture has been the NC focus here due to its breakthrough hardware efficiency.

When you factor in exponential growth, the fact that the UoM can propose a stand-in for even just 1% of an adult brainâ€™s neuron count is a testament to how closely neuromorphic architecture may one day come to its gold standard model. Even now, in fact, SpiNNaker 2 is already at the prototype stage.

And so to understand what neuromorphic computing could one day be, itâ€™s worth thinking of where it is already heading, and the second generation of the UoMâ€™s â€˜brainchildâ€™ will offer more of the same: more simulated neurons; higher energy efficiency; and even faster processing. This is ultimately another aspect that demonstrates what the Human Brain Project is: a medically informative, highly powerful, and increasingly accurate model of human brain functioning.

But only ever collectively, and again, at the hardware level. 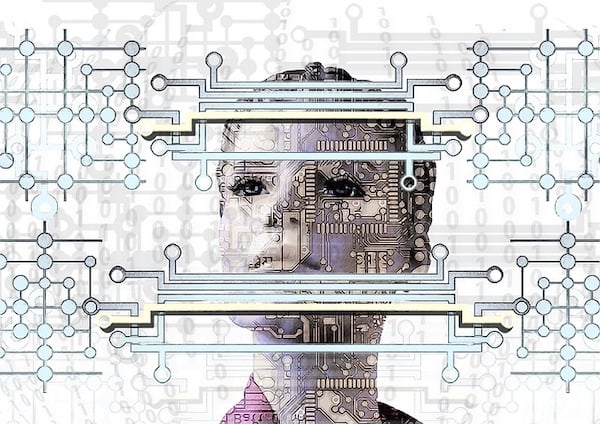 If you were to continue to compare our brain components and interconnectivity to hardware and, by extension, our personal thoughts to software, the human mind may be comparable to (and perhaps even one day less powerful than) the architectures that NC has to offer.

As for the software, however, it's the incompatibility between human and machine, and the individual differences involved in the human experience, that suggests there is no possibility that computing, neuromorphic or otherwise, could ever simulate human cognition. Certainly not to the point of replicating something so complex as an individualâ€™s mind.