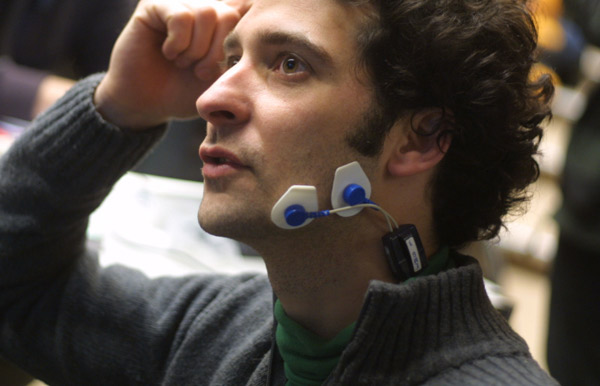 Never has the importance of our mental health been more prevalent. The COVID-19 pandemic has driven a huge rise in anxiety illnesses across the globe. And, while our health services were already stretched, they are now bursting at the seams. Now more than ever, this has called for engineers to design technology that can monitor, research—and hopefully improve—our mental wellbeing.

At a time when engineers are stepping up to the challenge of developing ventilators, monitoring devices and clinical-grade face masks, they are also needed more than ever to help improve our mental health. The question is whether engineers can provide alternative devices to treat mental illness, fill the void left by pharmaceutical companies and drive down the global impact and cost of mental health illnesses.

There are two major treatment options for mental illnesses: medication and talking therapies. And, while both of these treatments help millions of people, they also have their shortcomings. Medications donâ€™t always work, and, even when they do, they can have serious side effects. Plus, the alternative, behavioural therapies, arenâ€™t a 24/7 solutionâ€”nor can they integrate fully into patientsâ€™ lives.

The fact is that we have a clear demand for new and innovative treatments for mental health disorders. The human brain contains tens of billions of cells that generate and process electricity. However, we target it with chemicals. Surely, by discovering more about how the brain computes, engineers would be perfectly placed to work alongside scientists to develop new treatments and change the future of mental health?

How Could Technology Make a Difference?

The current lack of technology to help in the treatment of mental illness is surprising. However, innovative engineers are now using existing and new technologies to pave the way for change. Some of their approaches that are being trialled include the following.

Taking advantage of the power in our pockets, simple apps provide instant-access counselling services. Meanwhile, sophisticated solutions use built-in sensors to collect information on user behaviour, detect changes and call for help before a crisis strikes.

The technology currently used to treat Parkinsonâ€™s disease and obsessive-compulsive disorder, deep brain stimulation works by implanting electrodes into specific target sites in the brain. Electrical impulses are then sent into the brain tissue to stimulate areas or even act as an antidepressant. 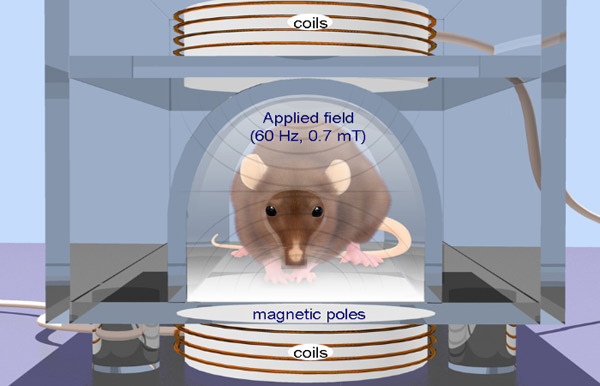 By using magnetic fields to stimulate areas of the brain, it is hoped that transcranial magnetic stimulation may have the potential to help people with severe depression that havenâ€™t responded well to antidepressant medication.

Some devices, such as a weighted vest, are an example of sensory-based interventions: they are designed to apply firm pressure to the patientâ€™s skin. Known as deep touch pressure, such technology can help people with autism to self-regulate.

Noninvasive Ultrasonic Technology is being used to modulate brain activity by releasing medications into specific areas of the brain.

Bioengineering-based tools are being used to observe and control circuit dynamics. This is with the aim to fine-tune, neurologically speaking, the â€˜faulty circuitryâ€™ that underlies many mental health illnesses.

Researchers are trying to control brain activity by using light. In this instance, fibre-optic cables are inserted into the brain to control neurons through the use of genetically-altered viruses. 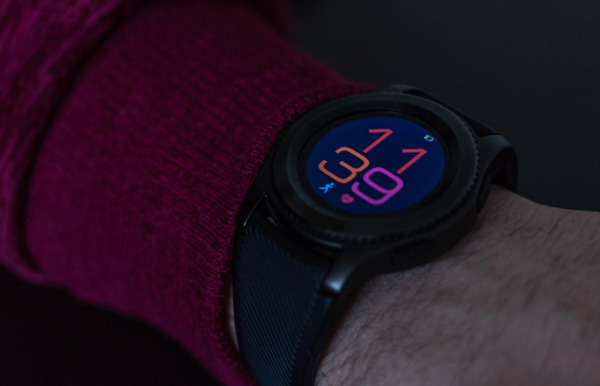 A sleep-monitoring device that is designed with the aim to make a connection between quantifiable data and symptoms of mental illness. Image Credit: Unsplash.

Within the areas weâ€™ve discussed, there are various projects and studies underway to try to build upon current engineering solutions, and, ultimately, to improve our mental health. Some of the most notable contributors are introduced below.

The NTC at Columbia University is working on several projects under the BRAIN initiative. Its current projects include the use of algorithms to analyse imaging data to show neuron activity. If successful, the project may allow scientists to make 3D movies of brain activity.

The University of California, Los Angeles

UCLA has launched its mental health study in collaboration with Apple. The research will utilise wearable technology, which is aimed at improving the connection between quantifiable data and symptoms of mental health illness.

AB.Acus, an Italy-based research group, is a chief example of an organisation aiming to review the use of sensor-based mental health apps to uncover the association between data and symptoms of psychiatric disorders.

The MIT-based McGovern Institute has engineered a new type of highly sensitive opsin that has allowed them to achieve longer levels of activation. They have been able to non-invasively activate any area of the mouse brain region, independent of location. 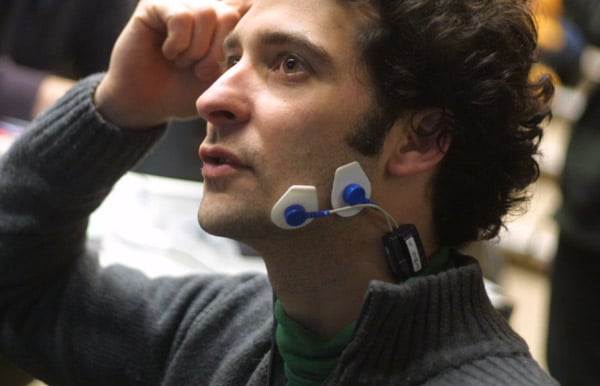 A man trialling a wearable magnetic stimulation device, whose sensors are attached to his lower jaw. Image Credit: Flickr.

The Ethical Implications of Engineering for the Mind

While offering considerable benefits, many of the technologies being put forward also pose potential dangers. Electrical devices that could treat mental health disorders could also be used to suppress inhibitions.

Meanwhile, devices that are wirelessly controlled have the potential to be hacked. And, people could also take advantage of technology to self-stimulate their brains: they could become addicted to technology in a completely new way.

What is certain is thatâ€”whether we consider apps for wearable applications, optogenetics, or electrical devicesâ€”we need to be careful that they are safe and adequately controlled.

The Future of Our Mental Health

What is certain is that a new era of brain augmentation is here. We are going to increasingly see electricity being used over chemicals to study and treat mental illnesses.

Engineers are going to have their work cut out, though. We need more people in the domain to measure, monitor, and treat mental health issues to deliver the volume of solutions that are required. However, if we can work on progressing brain imaging and mapping technology, engineers may well be the linchpin to improving our mental health.