How Much More Can You Do With a Master’s in Electrical Engineering?

How Much More Can You Do With a Master’s in Electrical Engineering? 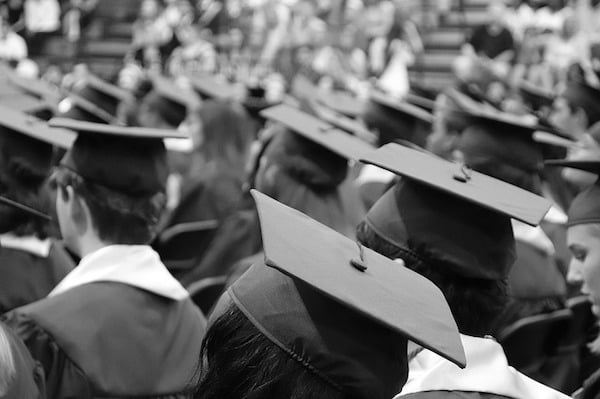 Further education to enhance your career prospects is rarely a bad thing. But does it hold true for electrical engineers? And how much can you expect to gain in your field?

Most people working in the electrical engineering field are educated to at least the bachelor-degree level. Such a qualification provides broad coverage of the field as a whole, while also offering a deeper knowledge in some areas, depending on studentsâ€™ chosen degree modules.

The qualifications that are traditionally associated with attaining a bachelorâ€™s degree may be enough to land a variety of jobs. However, a candidate with a relevant masterâ€™s degree will almost always be chosen to fill a position over a candidate with a lesser qualification, as employersâ€™ requirements for masterâ€™s-level qualifications are linked to their requirements (for specific skills, abilities, knowledge, and so on). The higher degree also commands a higher salary.

But, itâ€™s not all about the money. There are a number of factors to consider before plunging further into the pool of education. 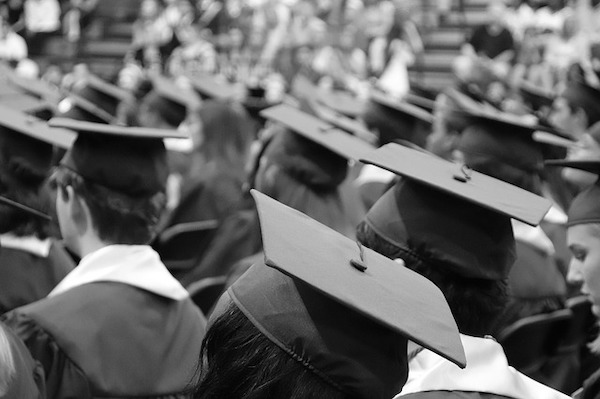 A crowd of students attending a graduation ceremony. Image courtesy of Pixabay.

Considering The Cost of Your Higher Education

Under Article 14 of the EU Charter of Fundamental Rights, everyone is entitled to a free education, and while the maximum qualification offered by individual countries varies, as long as youâ€™re an EU citizen, youâ€™ll be able to take advantage of a tuition-free masterâ€™s degree in an electrical engineering field (although not necessarily in your own country).

Currently, Norway, Denmark, Finland, Sweden, Poland, and the Czech Republic are the European countries that offer completely fee-free masterâ€™s degrees; whereas in Belgium, France, Iceland, Germany, and Austria, fees are typically under â‚¬1,000.

Beyond tuition fees, youâ€™ll also need to consider living costs in the host country and factor in the moving expenses, as well as whether youâ€™ll be earning a wage while working towards your masterâ€™s qualification. If youâ€™re not able to work during your education, then regardless of tuition, you can think of the cost being that of your lost salary.

Considering The Usefulness of Your Qualification

A bachelorâ€™s degree is an academic achievement and has the potential to open many doors in the field of electrical engineering. It means that the degree holder is experienced and qualifiedâ€” to at least a basic levelâ€”in specialities such as design, power systems, modelling, circuits, photonics, and signal processing.

Further still, a masterâ€™s degree reflects that the holder is a leading light in their field with an astounding depth of knowledge in their specific areas.

The depth of such knowledge, however, often comes with a more narrow scope of understanding in different subjects. Courses are either 1 or 2 years and the modules tend to drill down deeper into very specific technologies. Earning a masterâ€™s degree with modules that focus on advanced AC drives and renewable generation technologies is unlikely to help holders if they later decide to change their specialisation to wireless communication systems, for instance. 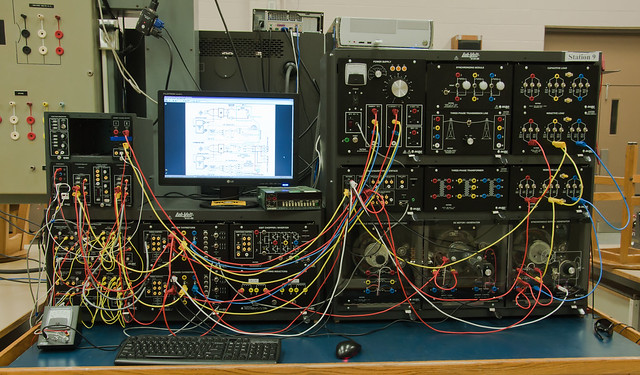 Engineers considering a masterâ€™s degree to further their careers need to consider that the emergence of new technologies can cause entire fields to collapse quickly and make their new qualification irrelevant. Conversely, a masterâ€™s degree in new or rapidly developing areas such as renewable energy, machine learning, or automation is likely to be in demand in the future.

Of course, thereâ€™s no need for professional and academic advancement to stop at the masterâ€™s level. If youâ€™re committed to learning more about your craft and advancing the frontiers of the field, PhDs in electrical engineering are offered throughout the European Union, and even fully funded in some countries, such as Denmark.

A Ph.D. may also make job applicants more attractive. In our said Indeed.co.uk search for electrical engineering positions in the UK, 106 posts mentioned a Ph.D.â€”although, again, while a Ph.D. was â€˜welcomeâ€™ or â€˜preferredâ€™, it was not essential to any of them.