How Much Time Do Electrical Engineers Spend on Testing and Inspection?

How Much Time Do Electrical Engineers Spend on Testing and Inspection? 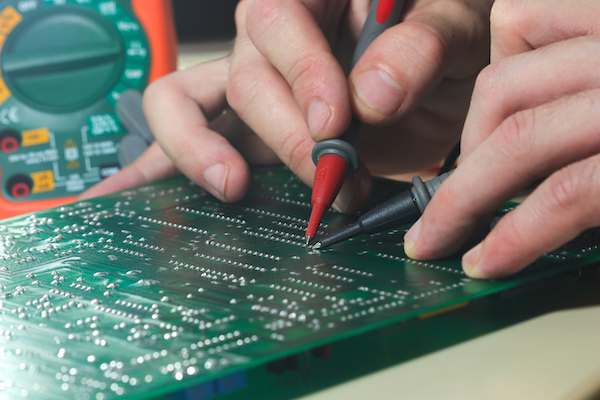 Virtually every residential building, facility, or industrial plant requires myriad electrical systems to run various processes. This calls for extensive testing and inspection to ensure the reliability of assets and user safety.

Reliability of equipment and safety of personnel are the two main justifications for electrical testing and inspection. Electric shock, short circuits, arcing, and electric fires can occur for several reasonsâ€”such as broken-down insulation, using electric cables above their maximum ratings, loose connections, and so on. Proper and adequate testing and inspection of an electrical installation is vital to prevent electrical hazards that occur in domestic and commercial facilities.

Although electrical engineers and electronics engineers work on similar projects, the latter must do a great deal of testing and inspection during design and after installation to prevent electrical hazards. Electronic engineers primarily design low voltage systems. Testing is mostly carried out during PCB design to prevent problems that can cause damage to onboard components, like short circuits, EMI, and overheating due to inadequate clearance. Therefore, the risk of electrical hazards in electronic products is minimal.

On the other hand, electrical engineering installations utilise voltages in the low voltage (under 1,000 V) to extra-high voltage (tens of kV) ranges. Consequently, the risks of arcing, electrical fires, and electrocution are significantly higher.

Health and safety regulations of several countries mandate OEMs to produce electric-powered equipment and devices that conform to specified standards to prevent harm to users.

Some common tests that engineers carry out on electronic devices and electrical installations are summarised in the following subsections:

Portable appliance testing (PAT) is a routine check that applies to portable electrical devices to ensure they are fit for use. To carry out the test, the engineer inspects the appliance for any signs of physical damage (e.g., wear and tear, rusty connections, frayed cables, etc.) and uses special PAT equipment to check the earth resistance or continuity of the earthing.

The device under test (DUT) passes the PAT test if its resistance is below 1 Ohm. The UKâ€™s Electricity at Work Regulations 1989 legislation prescribes that commercial and industrial applications that utilise electrical appliances, namely those that can cause harm to workers, should carry out PAT testing. However, it does not specify exactly how the test should be performed, nor does it ascertain its frequency (as PAT itself is not a mandatory requirement).

Engineers may carry out testing and inspection daily, monthly, quarterlyâ€”or even annuallyâ€”depending on the type of appliance and the nature of the environment in which it operates.

An earth bond test, or earth continuity test, is used to verify the strength of the connection between a suitable ground and the conductive parts of a DUT. This test is typically carried out on Class 1 appliances (appliances that utilise basic insulation and primarily use the earth for insulation, e.g., pressing irons, electric heaters, freezers, microwaves, etc.) during PAT testing.

To carry out an earth continuity test, an appliance is plugged into a PAT tester, which is connected to a suitable earthing point. Then, a high current (up to 25 A or 1.5 times the fuse rating of the appliance), is passed through the DUT for about 5 to 20 seconds.

A resistance reading of below 0.1 Ohms means that the device has passed the test, whereas any reading higher than that means the earth connection is compromised and there is a high risk of electric shock due to current leakage. Passing the earth bond test indicates that the earth conductor of an appliance is in good condition.

One of the most essential tests that electrical engineers perform is the insulation resistance (IR) test. The IR test measures the ohmic value of a device, say, an AC motorâ€”by passing a small current through it. IR testing is essential because most of the maintenance activities performed at electrical installations border on measuring insulation integrity. Also, an IR test allows electrical DUTs and installations to comply with electrical safety standards.

Then, after pressing the â€˜TESTâ€™ button, the tester applies a suitable test voltage to the insulation and indicates a resistance value in Ohms. The test is repeated for line to neutral and neutral to earth connections. Finally, the results are compared. At which time, acceptable values will depend on the equipment (although an industry rule of thumb is 1 megaohm for every 1,000 V of operating voltageâ€”with 1 megaohm as the minimum IR. 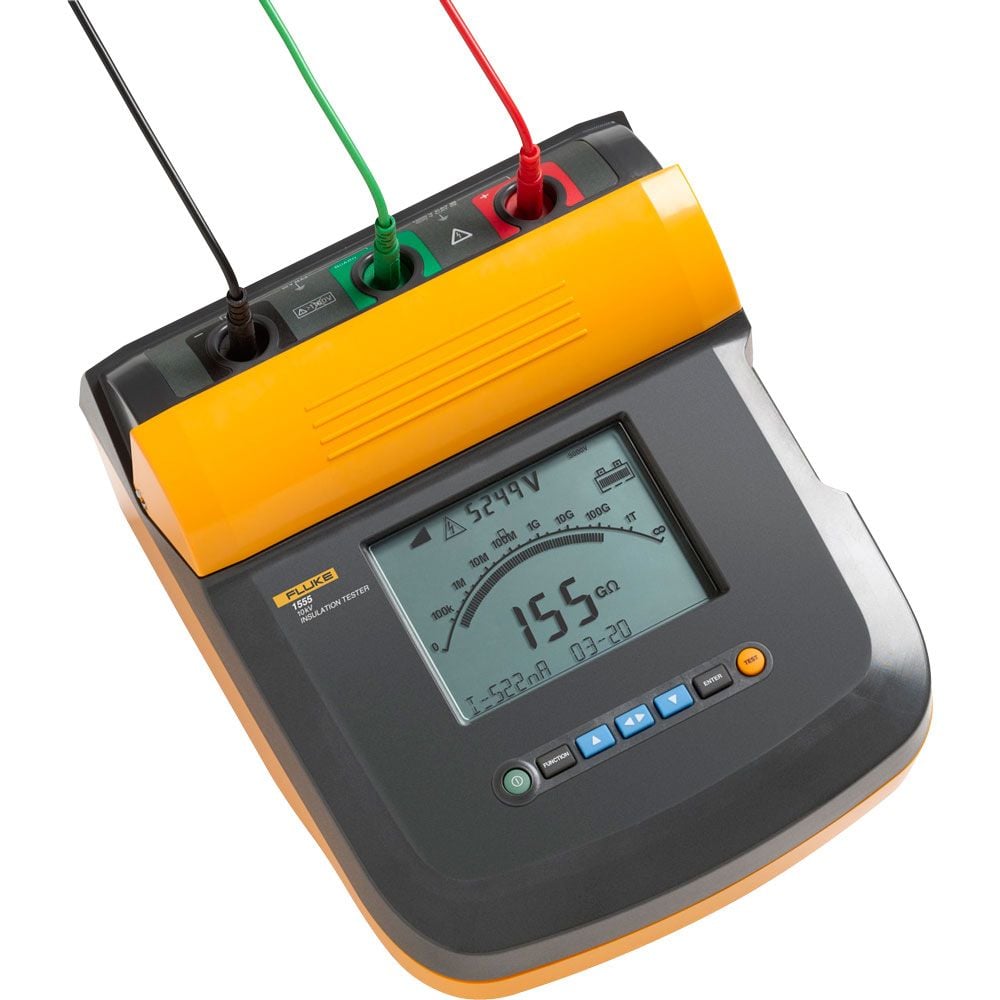 Flash testing mostly applies to high-voltage products: in addition to the said flash test, engineers may perform a dielectric withstand voltage (DWV) or high-potential (â€˜hi-potâ€™) test to determine the dielectric strength of the DUTâ€™s insulation. Flash testing helps engineers to ascertain if the dielectric strength of the insulation is sufficient to withstand its working voltage without leakage. Dielectric withstand tests are typically carried out by electrical engineers following product assembly rather than as an in-service test.

All in all, the routine testing and inspection of devices and installations are permanent features of an electrical and/or electronics engineerâ€™s schedule. Engineers working at sites that utilise high voltages, such as power stations or manufacturing plants, carry out extensive inspection and testing fairly regularly (every 5 years or less is common practice) to check the integrity of cable insulation, terminations, switches, circuit breakers, and more to ensure the reliability of equipment and safety of the personnel working on-site.