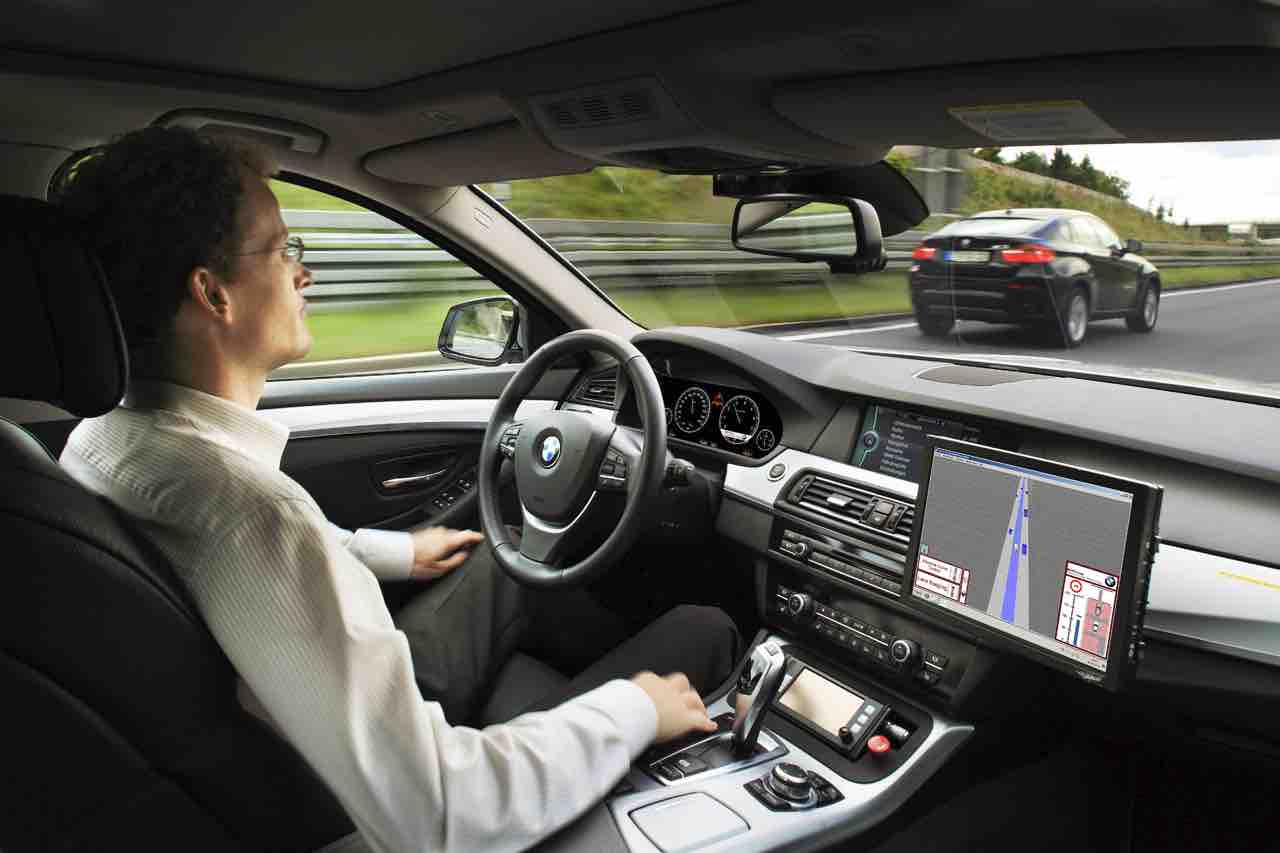 Self-driving cars must control themselves, perceive their environment and make decisions. Many of the prototypes are in fact able to achieve such functionalities, but still, autonomous vehicles for consumers are still a long way from mass production. To deliver what is needed, standardised, autonomous computing solutions, alongside industry collaboration, is vital.

Indeed, autonomous vehicles have gained a lot of attention in recent years by big industry players, such as Google; however, having an autonomous system that replicates the complicated task of human driving poses many engineering challenges. After all, while advanced driver assistance systems (ADAS) are already saving lives, the real dream remains a hurdle yet to be overcome: that of self-driving transport.

As cars evolve to become what are essentially highly powerful mobile computers, there is a growing need for standardisation. To reach this goal, Arm Technology recently launched a new Autonomous Vehicle Computing Consortium (AVCC). The AVCC aims to bring together leading automotive and other technology companies to standardise autonomous vehicle computing systems.

The key aim of AVCC is to create a set of recommendations for autonomous vehicles to have both a standard system architecture and computing platform that meet the required performance requirements. By collaborating, the consortium hopes to accelerate the delivery of safer and affordable autonomous vehicles at scale.

The AVCC has brought together leaders from the automotive industry, Tier 1 suppliers, and semiconductor and computing industries. Alongside Arm Technology, members of the AVCC include Toyota, Bosch, Nvidia, General Motors, and Denso.

The Challenges of Designing Autonomous Vehicles

There are many challenges that engineers face when designing autonomous vehicles. Existing in-car systems have convoluted layers of software, hundreds of embedded processors, and theyâ€™re altogether slow and complex. To bring autonomous vehicles up to todayâ€™s computing standards, they need extremely powerful, fully-integrated and upgradeable computing platforms. Plus, all of the above needs to be achieved in a way that grants the highest possible level of safety on our roads. 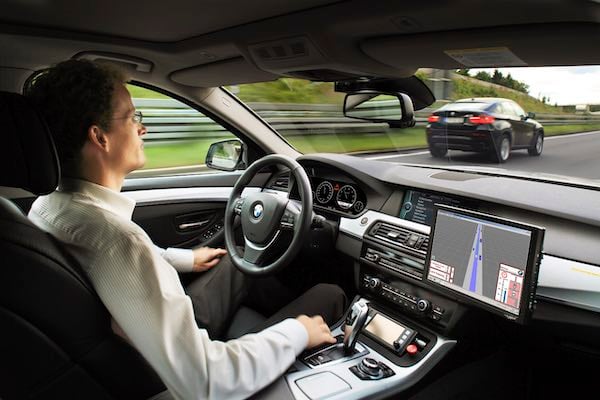 A prototype of a self-driving car. Image credit: Wikimedia Commons.

Some of the key challenges that designers are facing, and AVCC hopes to address, are:

The Progress Towards Autonomous Vehicles

Progress towards fully autonomous vehicles has been moving a lot slower than was initially expected: Just in recent years, in fact, many industry leaders (such as General Motors) predicted autonomous cars would be on our roads this year. It was thought that engineers had solved the most complex problems, but as is so often the case, it has proven to be a lot harder, slower, and more expensive than was estimated.

With this all said, there has, of course, been progress towards self-driving vehicles. In fact, around 80% of the technology is reportedly in place. Cars have radars, cameras, and other sensors to identify objects. However, it is the remaining 20% of the problem that is the most complex. Autonomous vehicles need to reliably anticipate what other road users will do. To understand data from any given occurrence, autonomous cars need such technology as the software and overall computing power to process each eventuality on the road and act accordingly.

With all of the developments to date, what is lacking, though, is the standard platform to integrate all of the available technology. 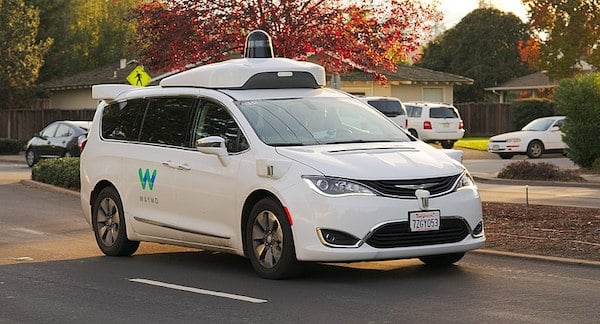 The AVCC understands the complexities and obstacles that need to be overcome for autonomous vehicles to be delivered at scale. The diverse consortium hopes to have the expertise required to meet the challenges.

The first objective will be to define a reference architecture and platform to meet performance goals. The researchers will also bear in mind the practical and economic constraints required to make autonomous vehicles commercially viable. The next step will be to develop the requirements for software application programming interfaces (aka APIs) for every aspect within the autonomous system.

In summary, the 3 primary areas that need to be developed and standardised are:

With standardised computing systems, designers will be able to reduce the amount of caballing required, improve fuel economy, and altogether develop safe systems. 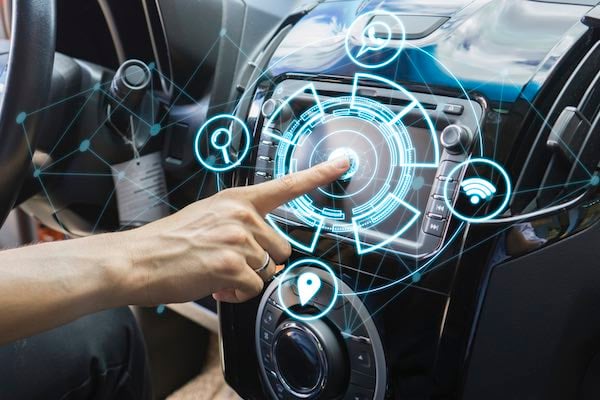 Research by IHS Automotive suggests that there will be 21 million autonomous cars on the world's roads by 2035. Research also indicates that 90% of the innovation and new features in cars is driven by the use of electronics. The predictions show that the push towards the autonomous connected vehicle is set to continue.

However, to help the automotive industry intersect with digital developments, such as artificial intelligence and the IoT, a unified approach is required. Standard computing systems are needed to address manufacturing issues: consider regulations for testing and deployment, interoperability, and cybersecurity, to name just a few. Connected cars need to be able to communicate seamlessly with themselves and the external environment if they are to operate safely at scale.

Collaborations, such as of course the AVCC, allow geographic borders to be crossed in the interest of creating a universal standard. With collaboration, engineers will have easier access to each otherâ€™s technologies. Indeed, each breakthrough needs to be addressed one at a time, so to share each advance with the technical community and define the standards for autonomous driving technology. After all, it is only by working together that those in the industry can deliver on the promises already made.