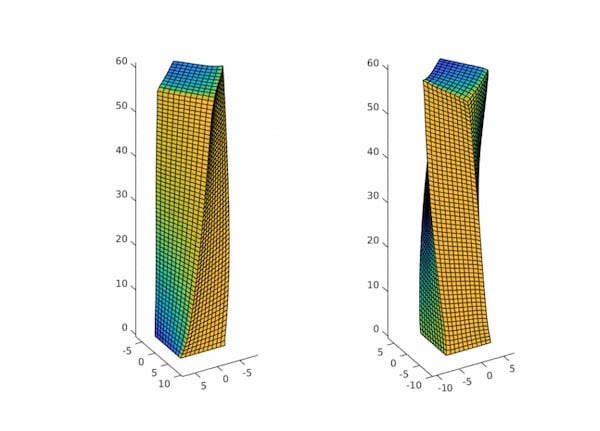 As engineers seek to make ever-more capable machines, realistic human movement and emotion, biology is a constant source of inspiration.

Biological systems often offer the simplicity or at least reduced complexity that their electronic counterparts lack. The study of biological systems has led to advanced development in the field of soft robotics, where the limited ability of rigid-body robots is replaced by intrinsically soft or extensible materials that have a deformable structure and a muscle-like actuation.

One such study from researchers at the University of Pittsburgh and Harvard University has reported the development of a polymer, known as liquid crystal elastomer (LCE), that is programmable.

In the presence of light, the polymer can be programmed to both twist and bend. The development could be a significant breakthrough in the field of soft robotics, enabling devices to exhibit controllable, dynamic behaviours without the use of sophisticated electronic components. 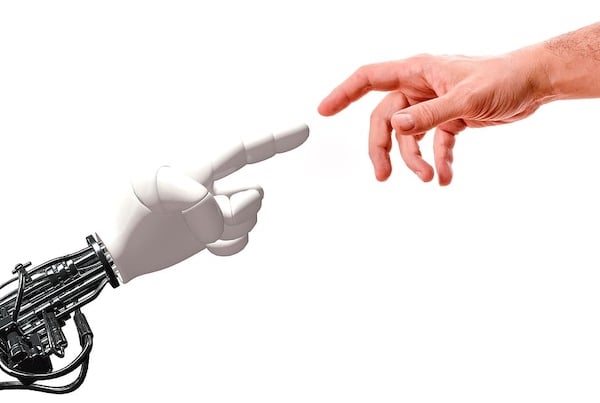 A human and robot hand demonstrating that complicated motions are necessary.

How Were the Programmable Liquid Crystal Elastomers Designed?

The research, published in the journal Science Advances describes the discovery of distinctive dynamic behaviour through computer modelling of LCEs. Microscopic LCEs were anchored to a surface in the air with molecules from the LCE backbone aligned at 45 degrees by a magnetic field.

Due to being cross-linked with a light-sensitive material, when a shining light was simulated, the LCR molecules became disorganised, twisting the entire LCE post.

The direction of the twist was relative to the position of the molecules, making the LCE post either light-seeking or light-avoiding. The research team then used the validated computer model to take this to the next level.

LCE posts were designed with half the molecules aligned in one direction and the other half in the opposing direction. By adding light, the structures were able to simultaneously bend and twist, creating the complex motion found in the human muscular system.

While the LCEs in question are achiral, being identical to their mirror image, this is not the case when it comes to a human hand. However, while conventional LCEs donâ€™t typically exhibit the modes of twisting and bending required for sophisticated manoeuvres, encompassing appropriately-oriented side-chain mesogens and light-sensitive cross-linkers has made a potential breakthrough.

With the molecules correctly aligned, when exposed to light, they are able to controllably and reversibly twist in either direction.

The Constraints of Electronic Components in Soft Robotics

The human muscle system enables a vast range of motions with a variety of twisting and bending capabilities. While, to individuals, these movements come as second nature, replicating thems is far from simple. There have been many advances in soft robotics in recent years; however, designing materials that can actuate the bending and turning required for complex manoeuvres has been a sticking point.

To date, soft robots have only been able to achieve coupled flexural and torsional behaviours with the use of pumps or motors. The segments of a soft robot are either actuated with variable-length tension cables, shape memory alloy actuators or pneumatic actuation to inflate channels and create deformation.

Due to the time constraints of generators and actuators, pressure regulating components such as regulators and valves are also required. This means that robots have multiple tethers and wires to enable them to operate. To be able to develop them further, and release them from their existing constraints, a full range of dynamic motion in response to simple inputs is vital. 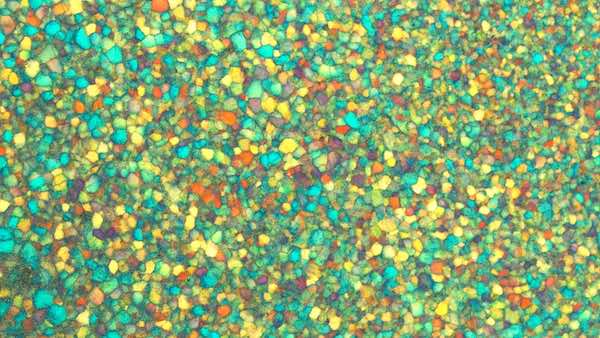 A graphic depicting the blue phase of liquid crystal polymers.

How Programmable LCEs Could Make a Difference

LCEs make the perfect actuators for soft robots as their light-induced macroscopic shape changes can be harnessed to perform specific integrated movements such as those found in the human musculoskeletal system.

The ability to create dynamic and reversible movements by combining chemical, optical and mechanical energy could make a huge difference to the design of artificial systems. By using adaptive materials, such as LCEs that respond to environmental changes, devices could exhibit controllable dynamic behaviours without the restraints of complex electronic components.

By using programmable LCEs in soft robots, they have the potential for previously unseen adaptation, sensitivity, and agility. By being able to bend and twist freely, they could be used in confined spaces.

By being able to continuously deform their structures they could achieve motions comparable to those found in nature. And, by employing compliant motions, they could accurately manipulate objects and move on resilient surfaces.