How the U.S. Trade Tariffs Are Impacting Electronics Component Manufacturers

How the U.S. Trade Tariffs Are Impacting Electronics Component Manufacturers 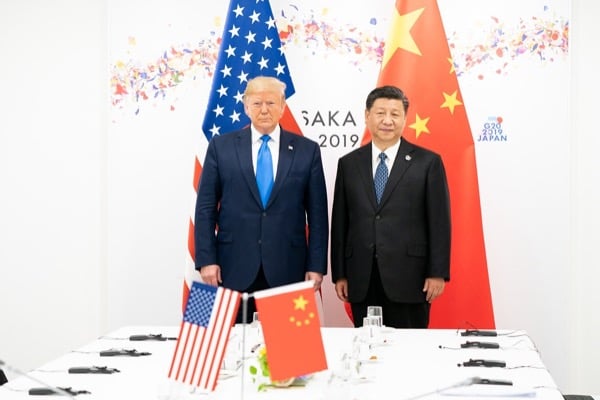 A possible trade deal between the U.S. and China is in the works according to Washington officials, but don’t hold your breath: the tariffs are already affecting electronics manufacturers, and while everyone anxiously awaits a deal and its details, tension in the industry is high.

According to IPC, the Association Connecting Electronics Industries, previous rounds of increased U.S. tariffs on Chinese-made electronics led to a drop in the profit margins of 69% of the companies surveyed.

With the next round of tariffs set to go into effect on the 15th of December, thousands of companies are seeking exemption, and many are looking for ways to move their manufacturing operations out of China (note that products made in Hong Kong or Taiwan are not affected by the tariffs).

The original list of tariffs affected a wide range of industries, but many remained silent in the hopes that China would come around on issues like intellectual property rights. Until May 2019, it seemed like something positive would happenâ€”but now electronics companies are feeling the burn of the tariffs.

The Consumer Technology Association (CTA) reported that, since July 2018, the tariffs have cost the consumer technology industry over $12 billion, and that number is expected to rise with new tariffs on the horizon.

Why is that important for electronics manufacturers? The reason that the consumer technology industry took such a hit was because of the components listed in the tariffs (key technologies like capacitors, resistors, transistors, and relays are all included). Some costs for components manufacturers were covered with surcharges, but many distributors are being forced to sell at cost.

If the December 2019 tariffs go into effect as scheduled, several finished products (including cell phones, TVs, smartwatches, and gaming consoles) will join the list. Controversy is already stirring with big name companies applying for exemption (and there have at least been some exemptions granted to medical components). 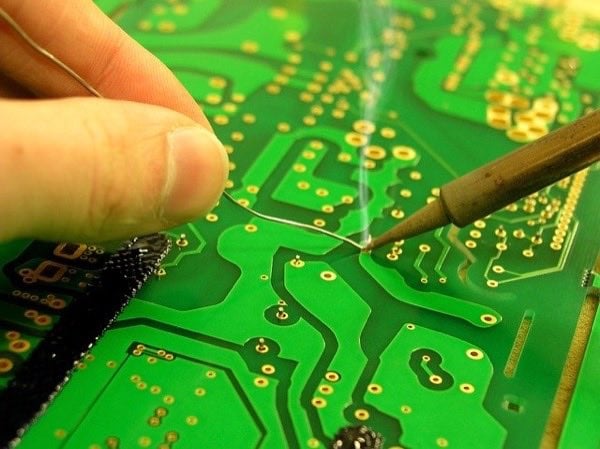 While component supplies are the chief factor that led to an increase in the price of printed circuit board assemblies, the tariffs have nevertheless exacerbated the increase further. So far, companies have absorbed the costs, but no one knows how long they can hold out without passing the costs down to the consumer.

Initially, capacitors and resistors were of the tightest supply, but over time, more components were added to the list. Ultimately, the tariffs are adding a lot of uncertainty to the production lines.

Itâ€™s costly to move production to other countries, but thatâ€™s whatâ€™s happening with companies that can afford it. Another one of the methods to circumvent the PCB assembly price increase involves shipping unassembled components to Mexico to use the North American Free Trade Agreement, aka NAFTA (although, given the trade tension with Mexico over the summer of 2019, the U.S. tariff policy could change on that front, too).

The China tariffs, along with component shortages, have created a perfect storm in the electronics industry. With the 15th of December deadline looming at the time of writing, tariffs on active components (like integrated circuits) could add higher costs on PCB assemblies.

This could shift some costs to the consumer and affect many small businesses in the electronics manufacturing industry.

Because of the lengthy list of tariffs imposed by the U.S. and China, itâ€™s hard to pinpoint the extent to which specific industries are being affected by the trade war.

For example, in the automotive industry, only a handful of companies are greatly impacted by the war, and it would be unfair to say that the impact on those companies reflects an impact on the entire industry.

However, there are other industries, such as those covered in the next two sections, that are certainly impacted as a whole. 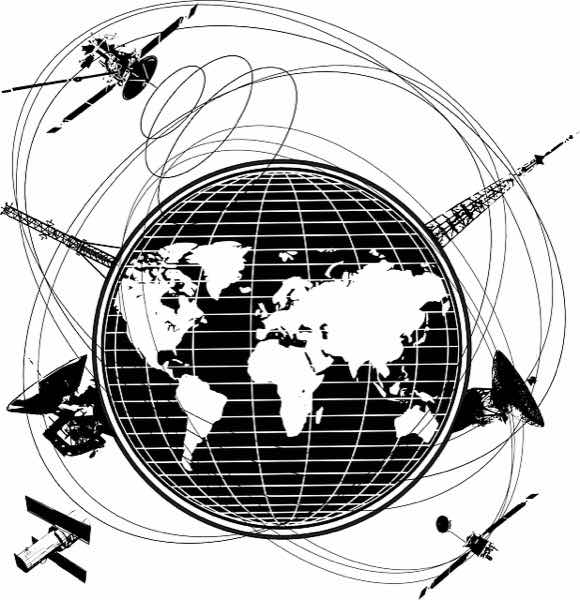 Telecommunications concept: a graphic that shows the world map surrounded by communications antennas and both ground and aerial satellites. Image Credit: Pixabay.

The U.S. and China are in the midst of a 5G race. â€œItâ€™s about who is going to define and control the model, the architecture, and the agenda of 5G, and why that matters is because 5G is the deep blue ocean of the cyber domain,â€ says Declan Ganley, CEO of Rivada Networks.

As of now, we can chalk up a major victory for the Chinese companies as they launched their 5G network on the 1st of Novemberâ€”way ahead of their early 2020 projected launch. While the 5th-generation Chinese network isnâ€™t as affordable to consumers as 4G options, they have nevertheless launched in multiple cities, which is a significant accomplishment.

The CTA reported that, of the $12 billion in additional costs to the consumer technology industry, $1.2 billion was related to 5G products. That puts a damper on telecommunications companies trying to compete with the Chinese for 5G dominance.

In addition, the trade war has grown politicalâ€”with the U.S. targeting companies like Huawei and ZTE. Recently, the FCC stopped funding equipment and services from the two companies, having voiced claims that this would entail a national security risk.

This back-and-forth between the two countries is racking up costs for the telecommunications industry, stifling innovative progress from smaller companies, and putting a lot of unrest on the minds of CEOs looking to get a leg up in the race for 5G.

Thereâ€™s perhaps no other industry that would benefit more from a deal between the U.S. and China. 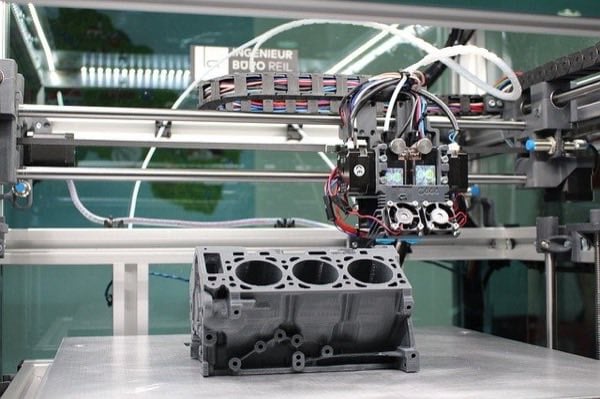 An example of manufacturing robotics in operation. Image Credit: Pixabay.

The robotics industry is also feeling a lot of pressure in the electronic components trade war, but more so because of the steel and aluminium needed to manufacture various robotics parts.

Andrew Storm, CEO, of Eckhart Inc. said: â€œWith the tariffs that have recently been placed on a lot of the steel in particular thatâ€™s getting imported from China, it puts a lot of pressure, not just on Eckhart, but [also on] a lot of the companies that we compete against in addition to our customersâ€.

Robotics companies are having to make the difficult decision of whether to cut back on production or raise their prices at the expense of the consumer. Fortunately, though, the recent tax increases in August 2019, alongside the possible addition of taxed products in December, wonâ€™t add any further burden to the robotics industry as there are currently no additional taxes on steel or aluminium.

Also, though its overall sales to the automotive industry were lower in 2019, the industry was able to increase its sales to other industries. Again, though, the robotics industry is nevertheless feeling pressure as a whole.

Again, both the telecommunications and robotics industries are feeling a lot of pressure amid a 5G raceâ€”and all while steel and aluminium prices increase. Many companies are being forced to move their production operations out of China or otherwise ship to other countries to circumvent the tariffs.

The uncertainty of the whole situation is keeping everyone on edge, particularly as the International Monetary Fundâ€™s recently cited a global manufacturing downturn in view of the trade barriers. Hopefully, for everyoneâ€™s sake, the U.S. and China will come to an agreement soon.