Human Machine Interfaces That Will Bring About Extended Reality (XR)

Human Machine Interfaces That Will Bring About Extended Reality (XR) 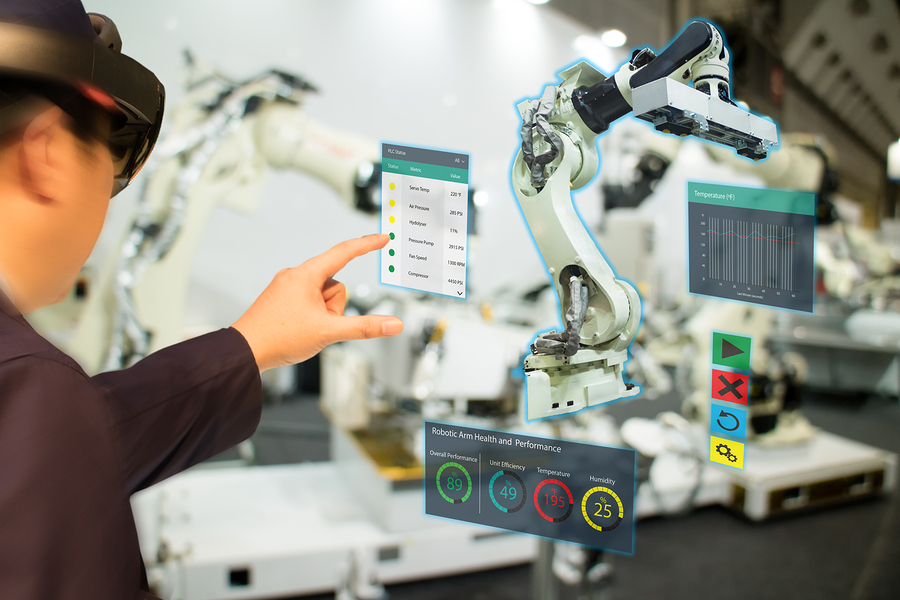 Throughout history, our idea of reality had been based on feedback from our natural senses about the state of the physical world around us. However, with giant leaps in the fields of digital reality and spatial perception, we can now experience so much more than what is physically there.

For example, auto engineers can use Virtual Reality to simulate a sports car in motion, pre-production and enhance its construction for better aerodynamics, face mapping technology can create a 3D model of the human face for advanced facial recognition, and so much more.

According to data from Statista, XR is set to become a $193 billion market by 2022 with unlimited applications cutting across medicine to industry, commerce, defence, and entertainment.

What is Extended Reality?

Extended reality (XR) is a meld of augmented reality (AR), mixed reality (MR), and virtual reality (VR) which encompasses all the real and virtual world environments and human-machine interactions generated by software and wearable technologies.

XR is an evolving field aimed at bringing the entirety of virtual worlds and physical worlds together (i.e. what is meant by 'extended' in XR) for robust and immersive user experiences.

XR is the point where human-machine communication is seamless, and we can get things done by focusing only on the task. For instance, you could use VR to attend a meeting in Tokyo from your office desk in London. Similarly, social media apps like Snapchat and Instagram utilise AR, a subset of XR to intuitively apply filters to your images after mapping an outline of your face.

Experts predict that XR will be a part of our daily lives as early as 2027, with the increasing adoption in wearable devices, entertainment, retail, and industrial tech. 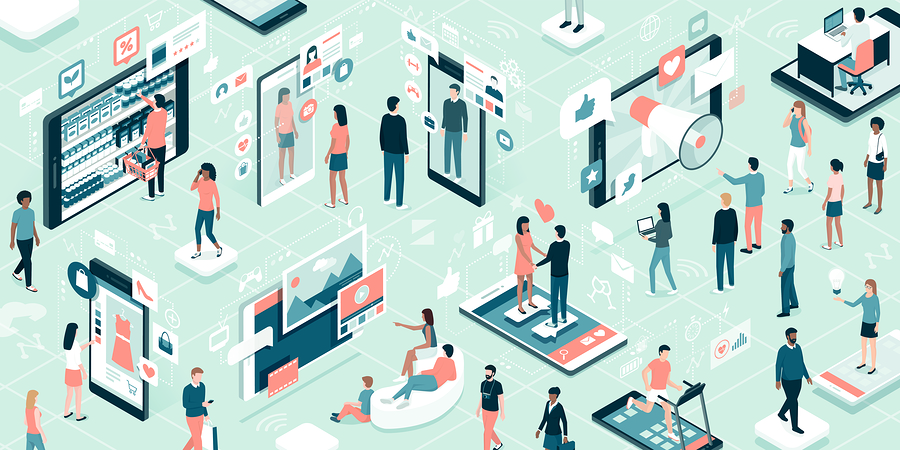 The Role of HMIs in Extended Reality

A human-machine interface or HMI is an interface that connects a human being to a machine, system, or device. HMIs allow human beings to interact with and issue instructions to a device which receives them in digital form as logical information or signals.

Human-machine interfaces are integral to the XR industry because they serve as the primary communications link between man and machine. As a result, they must be made as intuitive as possible to understand voice commands, signals, and gestures with an ultra-high level of precision.

The Challenge with HMIs for XR

Jody Medich, the director of design at Singularity University Ventures argues that HMIs are â€œkilling usâ€ because they are â€œunready to handâ€. To encourage more widespread adoption, human-machine interfaces must feel entirely â€œnaturalâ€ to use, just like extensions of our own bodies.

Letâ€™s take a peek at some of the products currently leading the XR revolution and the HMIs that enable us to use them. 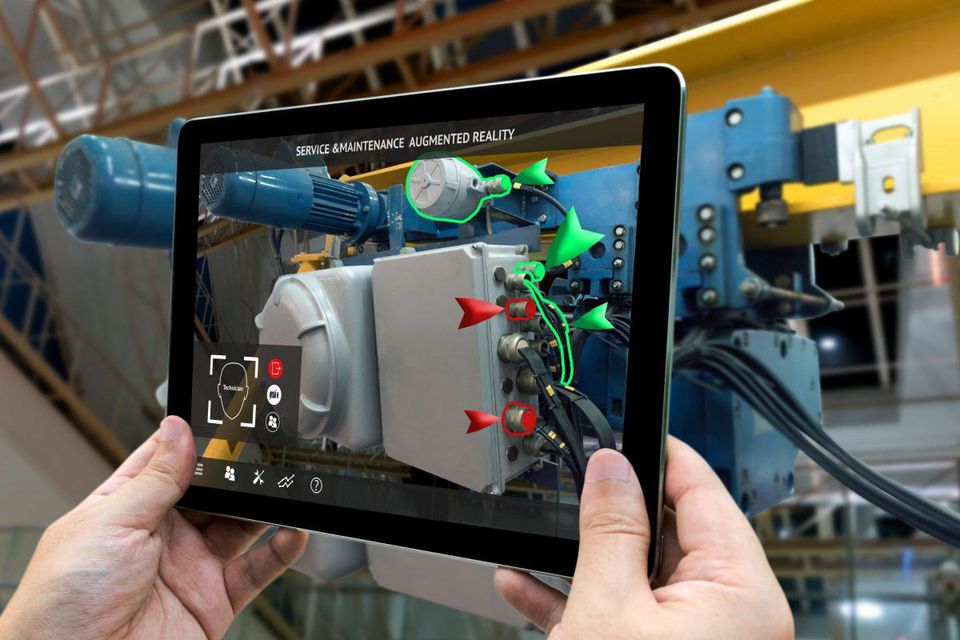 Vuforia is one of the most widely-used HMIs in the world for augmented reality. The technology blurs the line between digital and physical realities, allowing developers to create AR environments to interact with their environments for a more immersive experience.

Vuforia offers Computer Vision compatible with Android and iOS smartphones, tablets, and wearables. Organisations can use the ultra-realistic AR interactions to give their clients a truly engaging experience with their products and services.

Emulate 3D is used for virtual commissioning, throughput simulation, and demonstration of industrial processes. The technology can help industries to reduce the risks and save huge costs involved in building automation and control systems by developing, testing, and simulating realistic 3D models in a virtual environment before building an actual system. 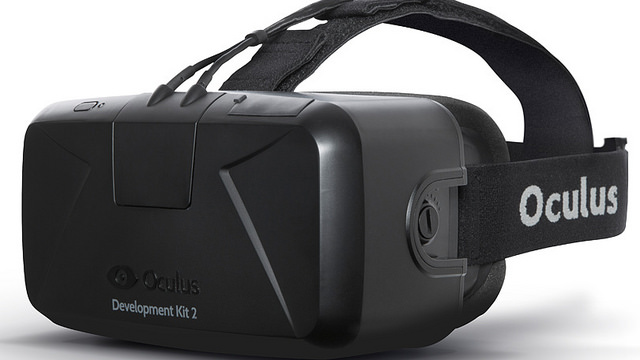 Oculus Rift is one of the most prominent HMIs in the world for VR. Released by Rift, a division of Facebook, in Q1 2016, the technology allows users to have a completely immersive experience with realistic virtual imagery.

Oculus Rift is widely used in the entertainment industry by leading video game makers such as PlayStation and Microsoft (Xbox One), and for ultra-realistic video streaming on platforms such as Netflix. 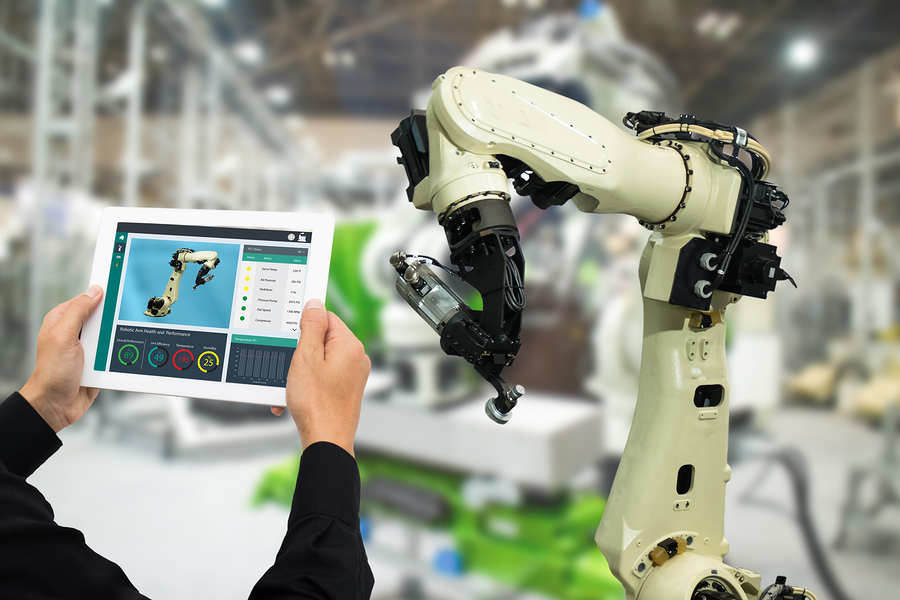 Extended reality is the future of human-machine interactions that is set to change the way we interact with the digital and physical worlds every day.

XR is still in its infancy, with further research into the enabling AI underway. But with recent developments from leading VR/AR/MR companies, the field shows a lot of promise. Creating machines that intuitively understand humans and perform specific functions without requiring any extra effort to monitor the process is the ultimate goal of XR.