Hyperloop Will Never Happen. Here’s Why.

Hyperloop Will Never Happen. Here’s Why. 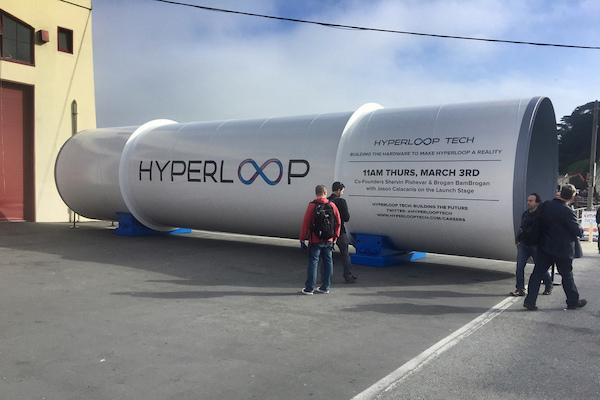 Elon Musk's dreams of hyper-fast transportation and connectivity worldwide are filled with innovation and open-source production. But is the all-mighty Hyperloop possible, or just another unrealistic plan by tech's most eccentric innovator?

Within the next four years, Hyperloop hopes to meet or exceed its promise of faster-than-flight transit for the masses. In theory, you could commute from Manchester to London in under half an hour; a global network could see you spending bank holidays anywhere on earth. But is it all unrealistic, or will Hyperloop prove that open source tech can work in a non-software context?

Hyperloop is a transportation initiative aiming to streamline travel. Riding on a cushion of magnetism, Hyperloop travels inside a sealed tube with a low atmosphere to reduce friction. Theoretically, Hyperloop capsules are able to travel at speeds of 700 mph or more.

Itâ€™s nothing really like conventional railâ€”and only a bit like conventional mag-levâ€”as the rail entirely surrounds the capsule. And those capsules are held (hopefully safely) in the middle of the tube/rail by passive maglev technology. Original plans envisioned that the tubes would be on pylons and covered in solar panels, thus creating a net gain in electricity, actually putting power back into the grid. 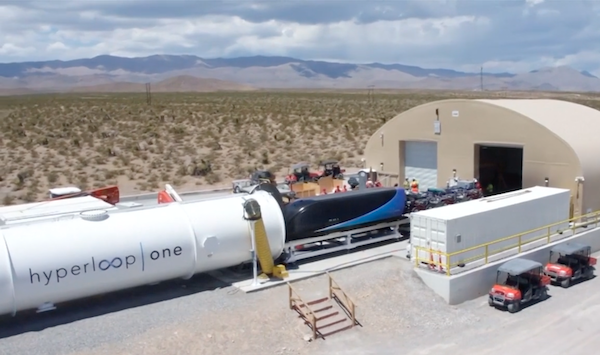 The brainchild of innovator and serial entrepreneur Elon Musk, Hyperloopâ€™s original design on paper seems pretty awesome. Unlike most of Muskâ€™s ventures, itâ€™s being developed using an open-source ethos, with anyone welcome to bring designs, funding, and ideas to the table.

If anything, the development of a major infrastructure engineering project using this ethos is where Hyperloopâ€™s real innovation lies. Already, a number of different universities have taken part in design competitions for the pods, and there are two major companies vying to get Hyperloop off the ground. Many smaller companies are involved to various degrees.

Some predict that Hyperloop journeys will, in some cases, take one-third of the time or less than current, more traditional options on long runsâ€”and six times more energy efficiency on shorter runs. This all seems like a fantastic improvement on more traditional modes of mass transit.

Theoretically, all of the problems should be surmountable, and the basic technology is just a new way of combining prior art. So why do I think itâ€™s bound to fail?

One major issue is that Hyperloopâ€™s ideal running conditions wonâ€™t be achievable in most areas of the world. The long stretches of straight, level tube in safe locations away from built-up areas are something easily imagined in parts of the continental United States. In the UK, avoiding built-up areas and other pre-existing infrastructure, hills, and mountains presents more of a problem.

Attempting 700mph without a straight, level track is a recipe for motion sickness. Reducing average speeds takes away much of the advantage gained versus normal high-speed rail. The travel times predicted on the Virgin Hyperloop One website seem to be based on a straight line between destinations. Good luck pulling that off nearly anywhere. 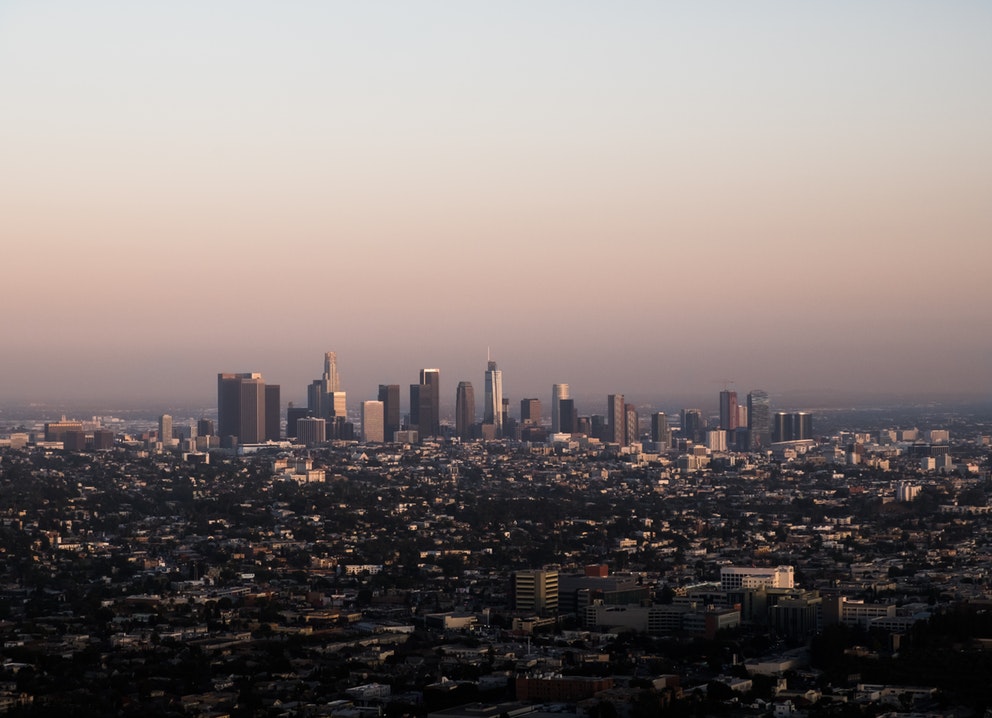 Even inside the U.S., location is a big issue. California, likely the location of one of the first publicly operational Hyperloop lines, is beset by earthquakes. Theyâ€™re still awaiting the â€œbig one,â€ predicted as overdue by seismologists. The pylons are meant to protect the track from seismic activity, yet Elon Musk is planning a similar system underneath LA and residents are up in arms. If Hyperloop ends up being built underground, then it also loses the benefits drawn from covering it with solar panels.

There are a lot of inherent dangers in going 700 mph on land. Thereâ€™s always something to hit if things go wrong, and the potential damage caused by a sudden stop at that speed isnâ€™t to be ignored. Elon Musk claims that Hyperloop can â€œnever crashâ€ and that it will simply glide to a halt if thereâ€™s an emergency.

As we all know, impossible things do happen, and you may well end up dealing with more than the predicted â€œ0.1-0.3 G for up to two minutes at a timeâ€ if something goes wrong, or, indeed, if your capsule doesnâ€™t slow in time for a bend. The fallout from this could be anything from unpleasant (sick bags at the ready) to catastrophic (think how much damage a 700 mph crash could cause). 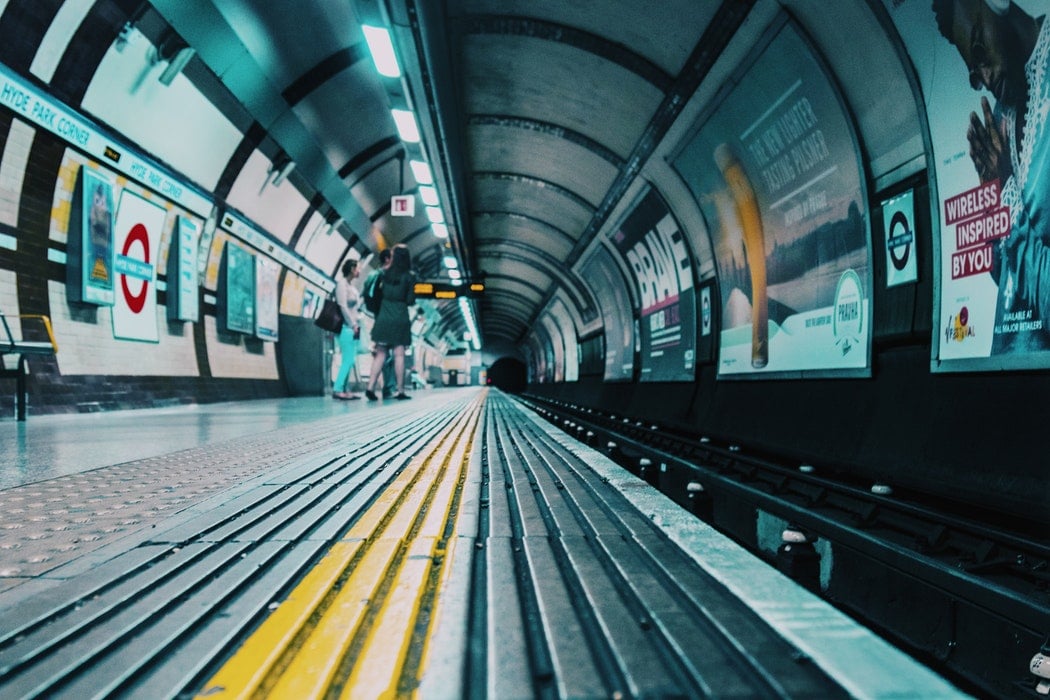 So far, the top speed achieved on a test track is 250mphâ€”far short of the promised 700mph or more thatâ€™s promised in the design brief. To achieve greater speeds, the test tracks need to be able to withstand more vacuum, needing thicker walls and stronger pumps. All of these come at a cost, and once you start to scale the project up to useful distances, youâ€™re talking about some very high costs.

When Elon Musk envisioned the original project, he estimated costs of $11.5 million per mile. Current estimates place that at more like $84 million to $121 million per mile. Some circles believe that the California project alone could end up costing $100 billion rather than the predicted $6 billion.

Cost is likely to be the main thing thatâ€™s going to hamper a global Hyperloop network. Even if current engineering issues are tackled, thereâ€™s every chance it will end up like most other â€œnovelâ€ mass transit systems, with a few cities benefitting from relatively short runs. Both of the major contenders have had financial issues.

Things were shaky for Hyperloop One until Virgin stepped up as an investor, but how many other big investors are there out there if it needs bailing out again? Hyperloop TT, the other big contender, is currently offering writing jobs for shares only, which implies there isnâ€™t much cash to share around.

So, in the end, should we as engineers look forward to this innovative new technology in a city near us? Ultimately, itâ€™s a pipe dreamâ€”or a tube dreamâ€”that leaves little room for reality or realistic expectations in the long run.