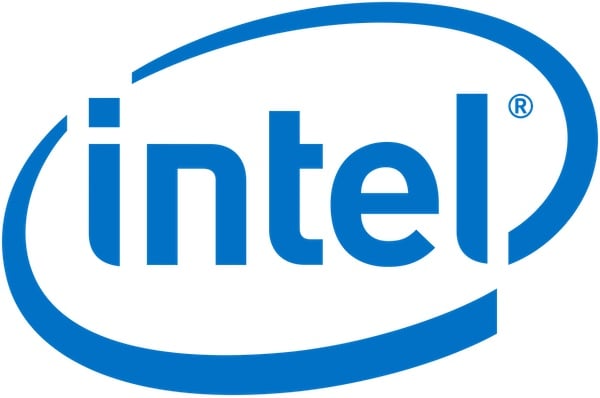 Intel takes control of Habana Labs in a $2 billion deal destined to accelerate the company’s efforts in the AI chip market.

In December, Intel announced that it had acquired the Israel-based programmable AI chip maker Habana Labs in a $2 billion deal. Known for being a developer of programmable deep learning accelerators for data centers, Intel said that this acquisition will help bolster its portfolio of AI products and place more of a focus on the growing market for AI silicon which it expects to be worth roughly $24 billion by 2024.

â€œThis acquisition advances our AI strategy, which is to provide customers with solutions to fit every performance need â€“ from the intelligent edge to the data center,â€ said Navin Shenoy, executive vice president and general manager of the Data Platforms Group at Intel. â€œMore specifically, Habana turbo-charges our AI offerings for the data center with a high-performance training processor family and a standards-based programming environment to address evolving AI workloads.â€

Why Is Habana Labs Worth $2 Billion to Intel?

There is no shortage of start-ups reading hardware for AI, however, Habana Labs is one of the first to deliver working hardware that has impressive performance for both training and inference processing.

The company launched its Goya chip for inference processing in September 2018 which demonstrated a performance advantage almost 3X higher over NVIDIA, and lower latency. Habana also announced its Gaudi training chip in June of last year, claiming that it delivers record performance and an integrated fabric based on industry standards to enable scaling for the processing of large AI models.

It is likely the fact Habanaâ€™s Gaudi can scale to thousands of nodes over standard 100Gb ethernet that pushed Intel to abandon their proprietary Nervana Neural Network Processor (NNP-T), produced by Nervana Systems which Intel acquired in August 2016. In contrast to Intelâ€™s NNP-T, Habanaâ€™s Gaudi fabric can increase the performance of training large neural network models, which are doubling in size every three-or-so months, to handle increasingly complex AI tasks. 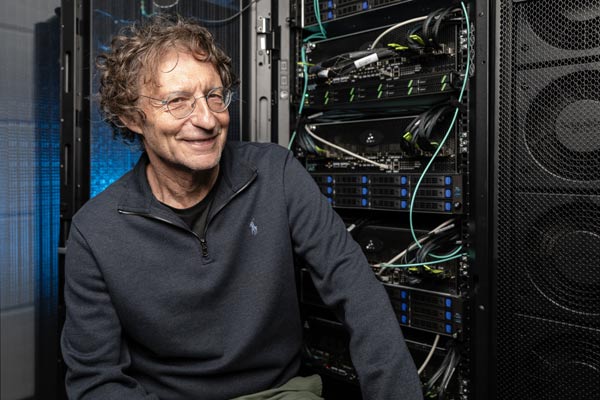 It is becoming increasingly clear that Intel needs to up its game to go against competitors such as NVIDIA in the AI chip market. Intel is already pulling in $3.5 billion in annual revenue from the AI market and the company is beginning to focus more and more resources on expanding its AI-specific hardware portfolio, in addition to developing AI for cloud, edge computing, and data center applications.

Interestingly, Shenoy went on to say that Habana Labs, whilst operating independently, will report directly to her and Intelâ€™s data center group, adding that "Our combined IP and expertise will deliver unmatched computing performance and efficiency for AI workloads in the data centerâ€¦â€. There was no word on why it has been decided that Habana will report directly to Shenoy and her group as opposed to the former CEO of Nervana and head of AI products at Intel, Naveen Rao.

The fact that $2 billion was spent on Habana Labs highlights that Habanaâ€™s technology is better than Intelâ€™s own Nervana IP. However, has Intel made the right choice with their acquisition this time around? And is abandoning Nervana in favour of Habana the right move?

With so much more yet to come in the AI chip space, including lots of chips that are yet to be brought to market by other companies, we will have to wait and see before we know for sure.