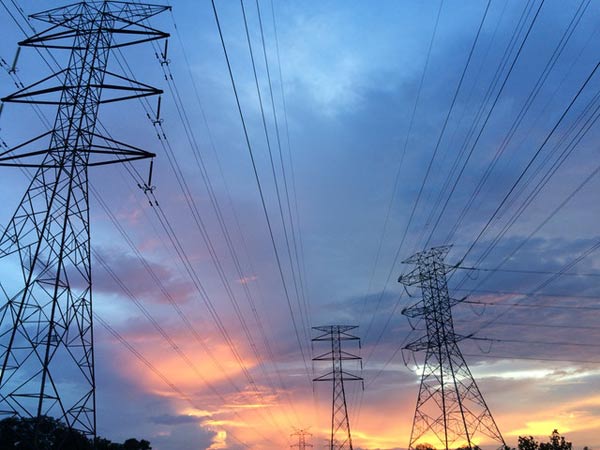 This article will discuss what peak shaving is, some key benefits, and techniques for lowering energy costs at industrial and commercial facilities.

Why Peak Shaving is Essential

Expectedly, organisations will try to cut down on utilising grid power during peak periods of the day. Power consumption peaks occur when production or commercial activities are in full swing or when operators bring additional loads online, e.g., powering up a compressor or turning on most electrical equipment in a large building. Moreover, utility companies in several countries base energy pricing for large consumers on power consumption at peak levels.

Is Load Shifting and Peak Shaving the Same Thing?

Although load shifting and peak shaving are sometimes used interchangeably, they do not mean the same thing. Load shifting is when a consumer simply reduces electricity consumption during times of higher demand for grid power and later ramps up usage when demand is less. Consumers achieve this by bringing generators or energy storage devices online to bridge the gap for a short period, merely deferring consumption to the future.

There are three main ways to achieve peak shaving - load reduction, switching to generators, and utilising solar and portable energy storage. Let's take a closer look at the various modes of operation below.

Industrial and commercial consumers can reduce the amount of power drawn from the grid by taking off non-essential loads or switching to more power-efficient ones at certain times of the day. For example, commercial facilities can turn off heating elements or switch to LED lighting, which uses less power. Similarly, motor-driven applications can lower grid energy consumption by using variable-frequency drives (VFD).

A VFD helps to adjust the speed of the motor during peak demand hours. To predict peak consumption times, organisations may integrate peak load monitors into their power systems to monitor power usage at regular intervals (e.g., every thirty minutes). These monitors are microcontroller-based devices that interface between the power system and a central control unit, such as supervisory control and data acquisition (SCADA). 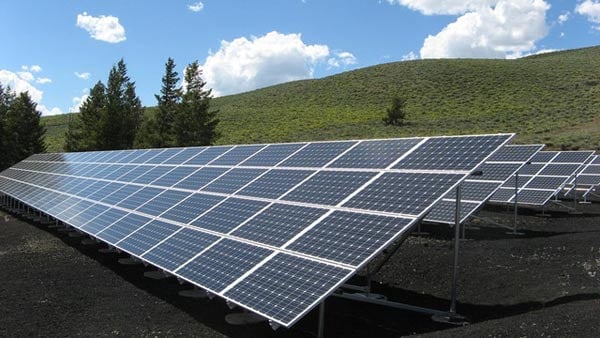 One of the most popular ways of lowering grid power usage in industrial and commercial facilities is utilising on-site generators. Diesel or gas-powered generators can provide auxiliary power during times of peak demand to support specific loads.

For instance, if a plant has its peak demand hours from 3 to 5 PM, it can utilise an automatic changeover circuit to switch, say, its chillers to backup generators. Although using generators is a great way to avoid peak energy costs, this strategy could be expensive in the long term due to fueling and maintenance costs.

Using a solar panel and power storage set-up is one of the most effective ways operators can minimise grid energy costs. Power storage devices such as batteries and supercapacitor modules can provide supplemental power to industrial or commercial loads in times of peak demand.

This method is especially beneficial for consumers having their peak periods towards the end of the day, or those located in warmer regions. During the daytime, the solar panel generates electricity from the sun to charge the batteries or supercapacitors.

A great example of an energy storage device suitable for peak shaving alongside a solar array is Tesla's powerpack. Each powerpack comprises 16 individual cells, capable of storing up to 130 kW of power. During peak demand, the powerpack provides the additional energy required by discharging itself into the system. 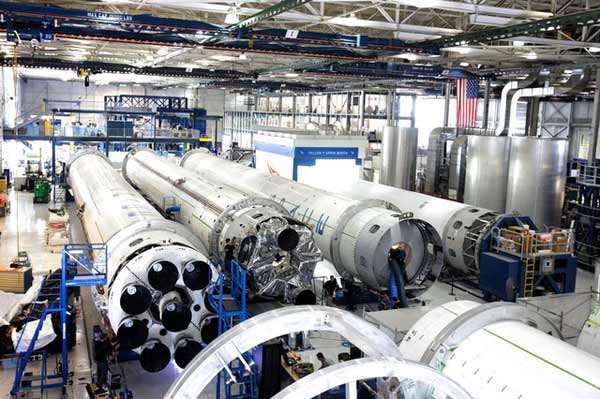 Large factories such as Spacexâ€™s rocket factory pictured above can consume vast amounts of grid power during peak periods if peak shaving techniques are not utilised.

Also, in July 2019, Tesla introduced its utility-scale megapacks - battery packs capable of storing up to 3 megawatt-hours (MWh) of power alongside a 1.5 MW inverter. Large-scale battery storage like these can provide peak shaving capabilities for large projects, such as the Moss Landing power plant in California, which is managed by Pacific Gas and Electric (PG&E).