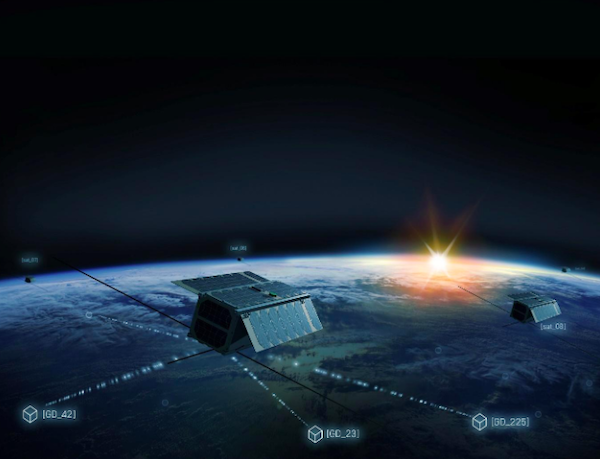 Fleet Space Technologies and Astrocast of Australia and Sweden respectively have raised a total of $16.5 million from funding rounds.

This funding has been raised to further efforts to meet demands for IoT satellite networks across key industries, such as logistics and resources.

Founded in 2015, Fleet Space Technologies (FST) is an Australian startup focusing on the next generation of connectivity. The company's goal is to â€˜Connect Everythingâ€™ by using cutting-edge communications and space technologies.

Founded in 2014, Astrocast SA, in partnership with the European Space Agency, Airbus, and Thuraya, is developing an advanced nanosatellite network for the IoT. Together, Astrocast and Airbus have developed a low-cost application-specific integrated circuit and module that provides the most power-efficient satellite modem for IoT applications.

Astrocast has already launched 4 of its 64 nanosatellites aboard SpaceX, Rocket Lab, and the Indian Space Research Organisation. These satellites use a long-range LoraWAN hub to process data from sensors using edge computing, reducing data transmission needs. The company aims to establish â€œa global constellation of nanosatellites at a fraction of the cost of traditional satellitesâ€. The company plans to launch its next series of satellites in 2020.

The development and launch of future satellitesâ€”satellites that the company has admitted may be "slightly larger" than the 1.5U and 3U CubeSats that were launched last yearâ€”will bolster IoT connectivity by facilitating the tracking of assets across thousands of kilometres, remote management of heavy industrial equipment at mine sites, and the monitoring of

major pipelines and utilities. This is just a mere indication of the potential that an LEO IoT satellite network could realise.

With its satellites, Astrocast is the first to deliver a complete solution that includes:

As Fabien Jordan, CEO of Astrocast, puts it:â€œThe growth of IoT devices for commercial purposes is outpacing anything the analysts predicted. And in many cases, these devices are performing tasks that are impacting the lives of entire populations. Astrocast is helping make world-changing new IoT applications possible.â€