We reportedly leave our cars parked up to 95% of the time, and on top of this, electrical grids currently have limited storage facilities. Points such as these have inspired a potential solution: vehicle-to-grid (V2G) technology. We consider the extent to which this promising power innovation may be sustainable.

What is Vehicle-to-Grid Technology?

Vehicle-to-grid (V2G) technology is one that allows several meshes of electric vehicles (EVs) to work like a giant battery incorporated with an intelligent software interface, feeding power from vehicle to grid or grid to vehicles on an as-needed basis with seamless charging and discharging. A 2015 report suggests that vehicle owners could make as much as $454, $394, and $318 per year depending on whether their average daily mileage was 32, 64, or 97 kilometres respectively with V2G policies.

Although there are great potentials with V2G technology, the pertinent question must still be asked: is vehicle-to-grid technology sustainable?

An electric vehicle charger car in front of a city skyline

A Brief History of V2G Technology

In 1997, Willett Kempton of the University of Delaware, in partnership with Steve Letendre of Vermontâ€™s Green Mountain College, developed the concept of â€˜vehicle as power storageâ€™. Kempton has since graduated from the conceptual phase to commercial trials in both Delaware (U.S) and Denmark.

Following this, there is now the pilot vehicle-to-grid project known as â€˜eV2gâ€™â€”which follows the business partnership between NRG Energy and the University of Delaware. This was borne out of Kemptonâ€™s licence sale to the former organisation. Kempton also sold the international licence to a Danish company called Nuuve in 2011.

A complete V2G system consists of mature electric vehicle technology, advanced batteries, reversible battery chargers, and communication between the EV, grid, and the driver. Of the various types of EVs in existence, only pure electric vehicles (PEVs) and plug-in hybrid electric vehicles (PHEVs) are suitable for V2G technology. PHEVs can charge the carâ€™s battery with an integrated motor while the car is running on gasoline. Hence, when plugged in, the given PHEV is suitable to return some of its energy to the grid. 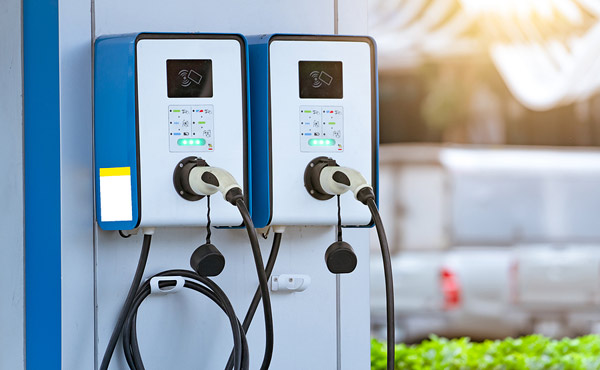 Both the Challenges and Future Potential of V2G Technology

Battery woes and high initial investment costs are some of the main challenges to V2G technology. Battery degradation is dependent on the technologyâ€™s discharging depth and cycling frequency (the battery cycle life can be predicted using the equivalent series resistance). A deeper battery discharge leads to an increased cell deterioration rate, and without optimised battery usage, current battery technologies are prone to faster degradation with V2G. According to a study by the IEEE, moreover, the extra electrical loads that EV chargers (particularly Level 2 and Level 3 EV chargers) may cause power losses and voltage deviation to the distribution grid. (The researchers suggest that this problem could be mitigated by a process they call â€˜coordinated chargingâ€™.)

On top of this, it has been reported by IJERT (the International Journal of Engineering Research & Technology) that current EV batteries are only able to deliver about 50 to 150 miles on a single charge, unlike conventional, internal combustion engine vehicles that cover 300 to 500 miles. Research is currently being made into lithium-ion and lithium-polymer battery systems that have great potential for significantly higher mileage on a single charge. Already in circulation are charging systems that allow EVs to charge directly from the grid.

That said, this may all change one day: in the future, wireless charging could be preferable to using plug-in chargers. The importance of strong communication between the electric vehicles and the power grid cannot be overemphasised, after all: EVs should be able to wirelessly send data to the grid about their battery state of charge, position, time, their distance required for the next trip, and so on. And meanwhile, the grid would benefit from sending data like tariffs for energy, available energy, etc. to the EVs. This way, EV users can be able to optimise their cost, charging, and discharging.

An analysis by ORNL (Oak Ridge National Laboratory) concluded that to serve extra PEV demands, further investmentâ€”and a substantial one at thatâ€”is necessary. Further IEEE research supports this conclusion: it reports that a significant investment in electrical networks will be required if PEVs are to ever become the desired vehicles in the UK. In fact, without the necessary funding, energy losses are expected to increase substantially (up to 40% in off-peak hours) if 60% of the total vehicles were to be PEVs. 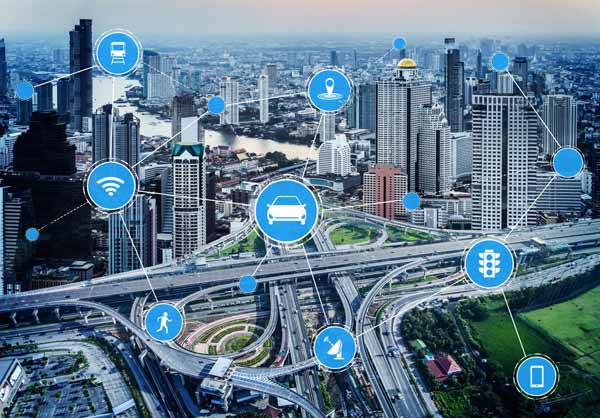 The answer to V2G sustainability lies in how quickly engineers can address its main technical challenges. Installing used battery packs in residential buildings will go a long way in optimising battery usage and consequently addressing the problem of battery degradation. A demand-response strategy in the context of smart distribution networks can minimise V2G's impact on the grid. Plus, an optimal PEV fleet charging profile can help to curb energy losses.

On top of this, of course, implementing the right policies and investments will make the adoption of vehicle-to-grid technology sustainable in countries with adequate technological infrastructure.