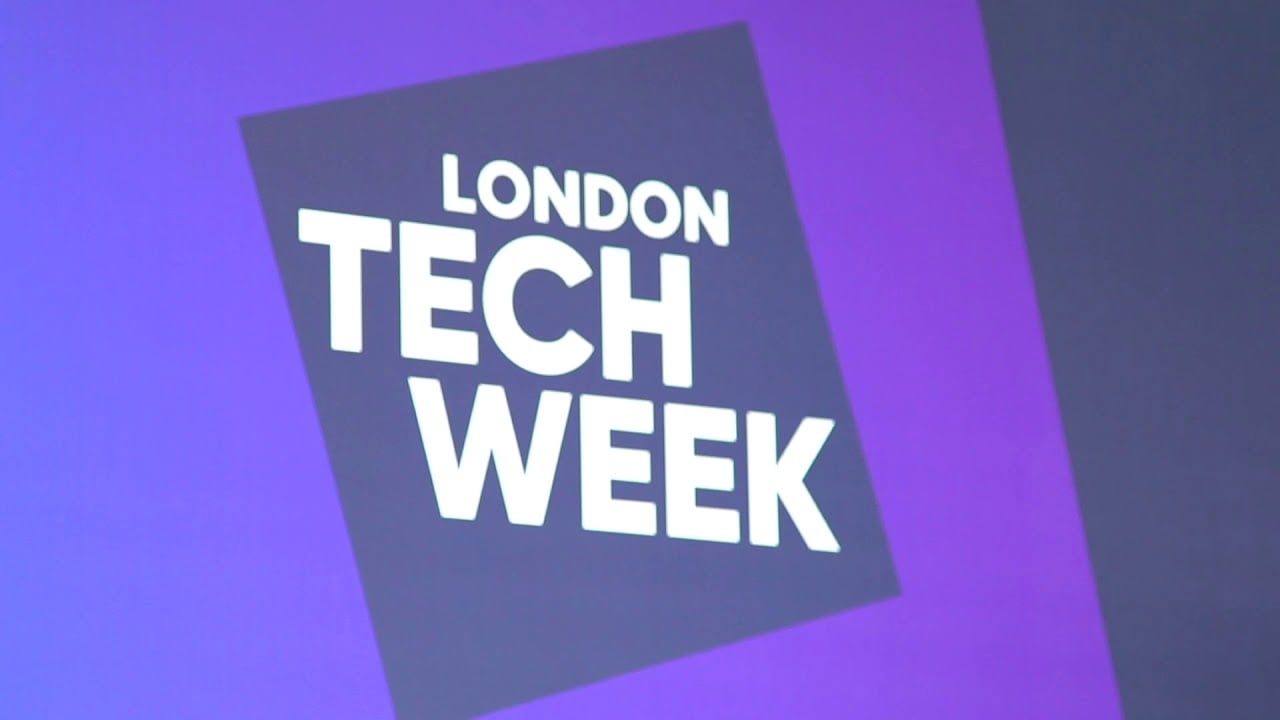 Outgoing British Prime Minister Theresa May launched the sixth annual London Tech Week earlier this month. Operated by Informa Tech, London Tech Week brings together some of the biggest tech names from around the world.

â€œAlready we are one of the best places in the world to start and grow a tech business. British Tech is growing over one and a half times faster than the rest of the economy, adding more than one hundred and thirty billion pounds to our economy every year," said Theresa May in her opening speech.

Speaking at London Tech Week, Theresa May also made several commitments in a bid to ensure that the UK remains the largest tech hub anywhere in Europe. 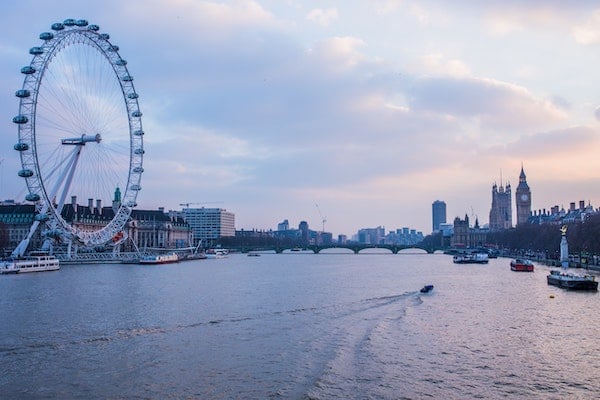 Why is London Such a Valuable Place for Tech Firms?

Aside from London being London, it is British technology firms that are drumming up excitement with outside investors and foreign companies.

Recent research and data from Tech Nation, an entrepreneur scale-up network, showed that British tech firms secured a significant amount of investment in 2018. Investments in this sector totalled around Â£6.3 billion in 2018, with a huge chunk of thatâ€”Â£5 billionâ€”going to scale-up firms.

These figures alone suggest that the UK has now become the fourth-biggest international market for tech investments behind the U.S., China, and India respectively.

Perhaps unsurprisingly, there is a huge focus on AI this year.

An exciting line-up of speakers from some of the world's most prominent tech companiesâ€”Microsoft, IBM, Google, and Facebook, among othersâ€”will also weigh in on the AI front and showcase their recent IoT, blockchain, and AI tech innovations.

â€œGiven the pace of change in technologies like artificial intelligence, there has never been a more important time for London Tech Week. The UK has a long history of world-leading technological innovation and is ideally placed to capitalise on the AI opportunity for economic growth,â€ said Microsoft UK CEO, Cindy Rose.

Also, for the first time ever, 2,500 places were allocated to AI and data conversion courses starting in 2020. These include 1,000 government-funded scholarships that open up opportunities in this exciting area of tech for people from all backgrounds, but with a particular focus on female and BAME individuals after a 2018 report showed that only 14.6 per cent of leading figures in UK tech were women, and 70.5 per cent were not from BAME backgrounds.