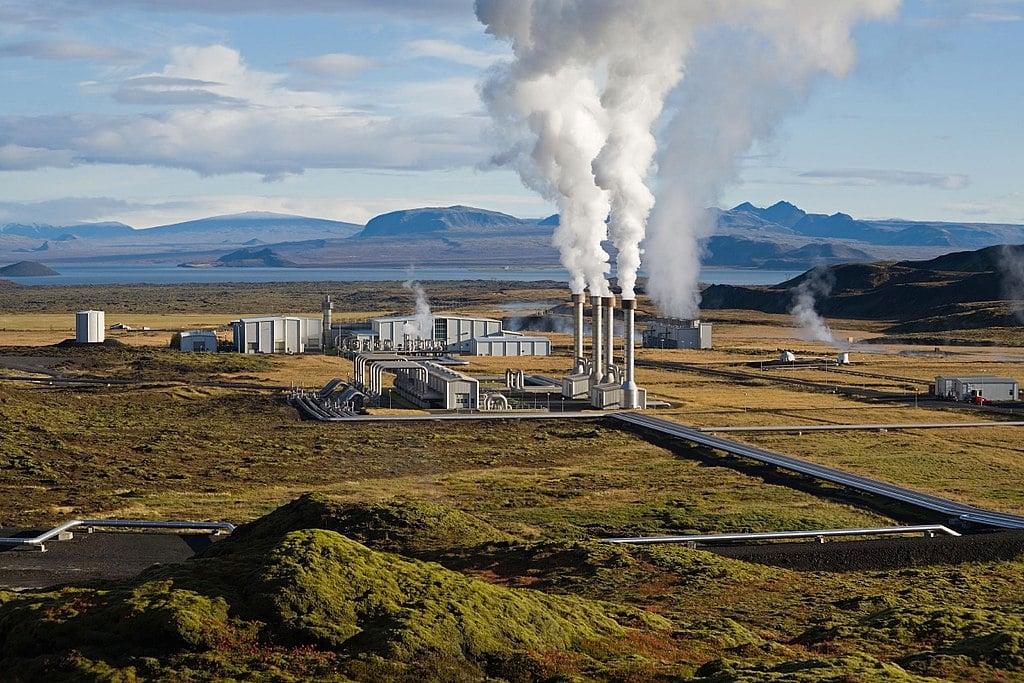 A South Australian startup has unveiled the first working thermal battery that has a lifetime of at least 20 years, is cost-effective, and can store five-to-six times more energy than Lithium-ion batteries.

It is the first heat battery of its kind, and it is expected to immensely reduce power costs while providing versatile and long-lasting energy that has little-to-no impact on the environment.

TED accepts any type of electrical inputâ€“fossil, wind, solar, waste, or grid energyâ€“then uses it to heat and melt silicon in a well-insulated compartment. With the melting of this unique phase-change material, TED is able to store electrical energy as thermal energy rather than as an electrical charge. Now, whenever this energy is required, a heat engine is used to retrieve the energy by converting it back into electricity.

The main similarity between TED and traditional batteriesâ€“lead-acid and Lithium-ionâ€“is that they can both can take any form of electrical input to create direct current (DC) or alternating current (AC).

What Makes it Unique?

According to Climate Change Technologies (CCT Energy Storage), the standard TED box has the capability of holding 1.2 megawatts of energy, which means it has higher storage capacityâ€“more than 12 times the density of lead acid batteries, and 5-6 times more than Lithium-ion solutions.

In addition, the TED box lasts much longer, and CCT claims it has subjected it to 3,000 cycles of service on the test bench yet it has not shown any signs of degrading. This is contrary to Lithium-ion batteries that are known to lose up to 80 per cent capacity after around 5,000 charge cycles.

According to Serge Bondarenko, CCTâ€™s CEO, the degradation process of lithium is a chemical process while that of TED is a simple phase-change with heat. Bondarenko believes that Siliconâ€™s heat storage gets better after each cycle, and this explains why he has estimated the battery life to be at least 20 years, if not longer.

TED is 100 per cent recyclable in case you decide to decommission it, and CCT maintains that it is considerably cheaper, around 60-80 per cent the price of equivalent Lithium-ion options like Teslaâ€™s Powerpacks. This makes TED cost competitive for large-scale usage, particularly because it takes up a smaller footprint on the ground and its maintenance is easier thanks to a mere three moving parts per box. Unlike current batteries, it can charge and discharge simultaneously.

CCTâ€™s next task is taking its prototype to the field. Thanks to the modular design of the TED, the technology is scalable by connecting multiple boxesâ€“each box fits in a 20ft container together with all the input and output electronics.

Installation can start at 5-kilowatt applications and scaled to an unlimited size; all you have to do is attach more â€˜plug-and-playâ€™ units and you are good to go.

The device can also remain active for around 48 hours and be installed on a quake-proof platform in an earthquake-prone environment. According to Bondarenko, it is possible to turn off TED to let it cool down in case of an issue.

Bondarenko is confident that by providing the most affordable and environmentally friendly power source, TED can change the global energy market. The battery can be used to power transport systems, commercial businesses, telecommunication networks, and remote communities.

When Will TED Be Available Commercially?

The production of the Thermal Energy Device will commence immediately at CCTâ€™s Lonsdale plant with European energy partner, MIBA Group, getting the exclusive rights to manufacture and distribute the battery in Sweden, Denmark, and the Netherlands.

TEDâ€™s prototype was debuted in 2011 and, currently, the company is working with a team of professionals to reduce the melting point of Silicon substrate, which is expected to cut the batteryâ€™s cost further. In 2019 alone, CCT expects to supply at least 10 TED units to commercial customers and plans to ramp up the production to more than 200 units by next year.

This is, of course, assuming the device gets approved for commercial use.

CCT has also signed a deal to provide the thermal battery to Stillmark Telecommunications, and if everything goes as planned, the startup may start building installations that are more than 100-megawatts in a few years.

According to Bondarenko, TED is too big because the heat engine, insulation, and the container need to be of a certain size if anyone is to realize its benefits. However, the battery can be used to charge electric vehicles.

Thermal Energy and Its Applications

Thermal energy is energy that emanates from the temperature of matter. Normally, this energy is produced from within a system as a result of the movement of particles within it. This means that as a substance gets hotter due, there will be more molecular vibration and hence a higher thermal energy.

Heat, for example, is thermal energy that is moving between two places.

Today, corporations and governments are seeing the need to switch to sustainable development, and this is mainly fueled by the need to protect the environment and the depletion of fossil fuels. More than ever, there is an increased need for energy saving, energy efficiency, and the development of renewable energy.

One type of energy that is being explored is thermal energy. It is reliable, sustainable, and affordable, and, therefore, it is in line with the UNâ€™s SDG#7. In fact, thermal energy could hold the key to cheaper and more sustainable electricity, and it could put us on the right path to sustainable development.

Some of the most common uses of thermal energy include but are not limited to: heating, drying, cooking, baking, smoking, and manufacturing. Sadly, in the productive sector, the potential benefits of efficient thermal energy technologies are often overlooked.

In steelmaking, for example, a blast furnace is used for smelting a mixture of iron and coke by burning gas and air to produce liquid metals. Unfortunately, a big chunk of this energy gets wasted, yet it can be re-used to preheat combustion air before entering the furnace.

For a more efficient furnace, engineers can use a Cowper stove which recovers waste heat and preheats the air that enters the main furnace. This can significantly reduce the overall energy consumption and will reduce the fossil fuels burned during the steelmaking process. 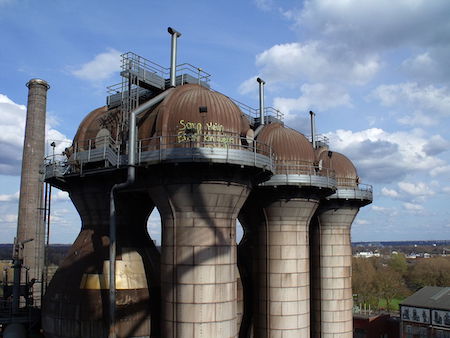 These regenerators should be made with ceramic bricks and their work would be to recuperate heat from the exhaust flue gas. At the same time, the regenerators would also transfer heat for preheating combustion air to very high temperatures.

In the vehicle manufacturing industry, manufacturers may need to start considering Vehicle thermal energy storage systems that utilize thermal energy to mitigate carbon dioxide emissions in vehicles and to save energy. The car makers may use thermochemical energy storage to recover the exhaust heat from the internal combustion engine, but this would require a catalytic reactor that is kept at a temperature of more than 300Â°C.

These are just some of the interesting possibilities when we apply thermal energy to the manufacturing sector. More examples can be found in the Public Report of IEA ECES Annex 30 of September 2018.

TED is promising to change the energy market by providing a sustainable, cheaper, and environmentally-friendly solution. Most importantly, this device is going to maximize its benefits to consumers by making variable renewable energy available on demand.

If things pan out as CCT has envisioned, this recyclable, high-density thermal battery could be a key technological device that may set the world on the right path to sustainable development and cleaner energy.