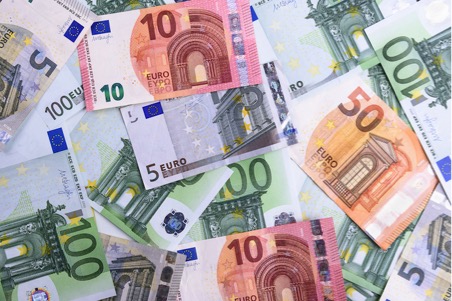 Despite a population nearing 750 million, more than twice that of the US, Europe’s tech sector continues to lag behind its rivals.

The continent has a tech ecosystem with talent, ambition, and velocity, and yet it has failed to produce tech giants comparable in scale to the U.S. and China.

Whatâ€™s more, Europeâ€™s goal of becoming a strategically autonomous global power depends on the growth of its technology sector. Europe needs to focus its investments to encourage the required growth, compete with the technology superpowers, and meet the latest technology demands.

The State of the European Tech Sector

In spite of its population, Europe doesnâ€™t feature anywhere on the list of top 20 global tech giants: a list that is dominated by the U.S. and China.

Moreover, â€˜Silicon Valleyâ€™ in the U.S. has become synonymous with emerging technologies and innovations; with such huge firms as Apple, Google, and Facebook paving the way, Europe pails into insignificance.

Meanwhile, in East Asia, Samsung, Alibaba, and Baidu are taking advantage of huge domestic markets. The continent lags behind the U.S. both in its market share of public internet and software companies, and the companies that are leading the way in Europe arenâ€™t holding strong.

Even the most promising tech firms, such as Swedenâ€™s Spotify and Germanyâ€™s Zalando, have a combined market value of around only â‚¬42 billion compared to Alibabaâ€™s â‚¬480 billion. Whatâ€™s more, the European tech stock saw a lot of volatility in 2018, creating further uncertainty for the sector. 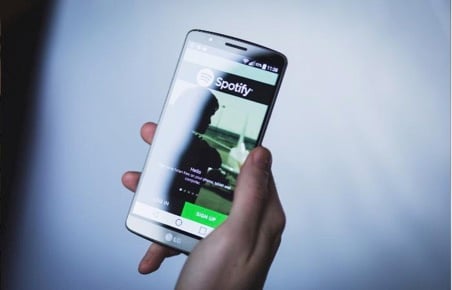 Despite the fact that Europeâ€™s â‚¬17 trillion economy is comparable in size to the U.S. and China, and that the EU churns out plenty of talented computer scientists and software developers, tech companies continue to lag far behind their counterparts in valuation terms.

Here are some of the key reasons involved with the growth of the European tech sector and companies within it.

It's extremely difficult for European entrepreneurs to target a large market at an early stage. They have to build a dominant position locally, raise funds, and then start all over again due to different cultures, languages, and regulations. European tech companies, therefore, suffer from a lack of dynamism and scale and struggle to work with a diverse customer base.

Companies arenâ€™t able to pull together the resources they need quickly enough to retain momentum.

The biggest American and Asian tech firms created since 2000 raised an average of â‚¬7.3 billion, while the biggest in Europe raised only â‚¬1.6 billion. Without an increase in the size of funding rounds, European startups have no way to compete.

While funding is being shifted from other sectors, research and innovation are still behind in terms of spending, patents and number of researchers. Resources also need to be used more efficiently to encourage a rise in the number of patent applications.

Europeans are known for being fairly risk-averse, but as Europe offers more social safety nets, this shouldnâ€™t be a hindrance. The problem is that Europe lacks the vibrant startup network to help companies through tough times. In comparison, the support and advice that radiates from Silicon Valley are second-to-none and almost as important to the growth of the U.S. tech industry as funding.

While fragmentation hinders the growth of startups it is also the reason that European countries have stronger and broader safety nets. In fact, the number of startups in the U.S. has been going down, not up. What this suggests is that the strong culture and support from the likes of Silicon Valley are enabling the best entrepreneurs to be lifted up, and their companies to grow, into tech giants (rather than every startup being encouraged). 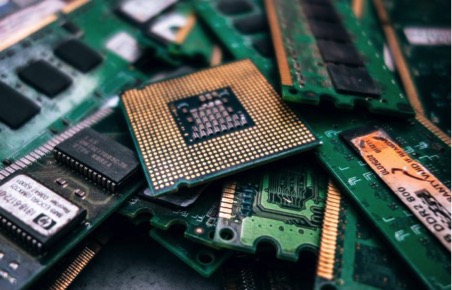 To help Europe catch up with its counterparts, serious investment is needed. This will allow the disparity between demand for the latest technology and the available supply to be reduced.

There are some big investment plans in the pipeline that have the potential to drag the EU tech sector into the race:

This is a provisionally-agreed pan-Europe â‚¬9.2 billion funding programme, aiming to give Europeans the skills and infrastructure they need to meet digital challenges. The investment will be used to encourage small businesses to embrace technology and also to focus on strategically important areas like high-performance computing, artificial intelligence and cybersecurity.

This is the biggest EU research and innovation program yet, with a budget of nearly â‚¬80 billion over seven years. The aim of the initiative is to establish the EU as a leading knowledge-based economy that produces world-class science and innovation.

The hope is that the Horizon 2020 program will remove barriers to innovation, making it easier for public and private sectors to work together and deliver the innovation needed to ensure Europeâ€™s global competitiveness.

An offshoot of Horizon 202, InnovFin has been put in place to help innovative firms access finance more easily. A range of tailored products will provide more than â‚¬15 billion to support research and innovation. The programme will also provide advisory services to improve the bankability and investment-readiness of projects that require substantial, long-term investments. This will be vital for areas such as the European space sector, where there is a lack of knowledge regarding finance, and financial institutions also lack knowledge of the sector.

If Europe is able to create the right investments in the tech sector, it has the potential to deliver emerging technologies to meet consumer demand, to foster growth among emerging technology startups, and to continue to stay at the forefront within areas such as space exploration. 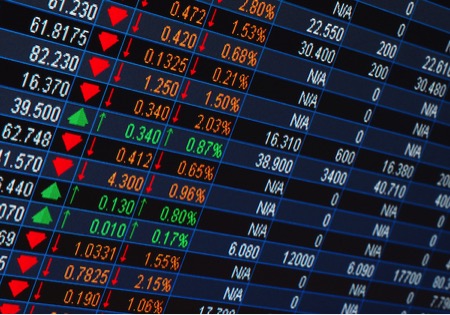 What Other Investments are Needed?

As well as the financial investments required to boost Europeâ€™s tech sector, the industry also needs to invest in its people. Europe has a huge pool of tech talent that has the potential to make a significant difference to the sector.

The key is in mobilising its pools of talent as more professional developers join the field and talented executives move across from other industries. Emerging tech hubs include cities such as Cologne, Warsaw, and Vienna, with large developer populations waiting on investment. In fact, there are 15 European cities with professional developer populations of over 50,000 that have seen less than â€Ž$1 billion in total capital investment since 2013.

As weâ€™ve touched on already, investment is also needed in the culture surrounding the tech sector. This needs to start at an educational level, encouraging the growth of talent from a young age and ensuring diversity. It then needs to develop to create innovation hubs that foster a stronger community.

There are some high profile efforts out there, albeit not at a rivalry level to Silicon Valley. Level39, for example, was founded in London to build a community of mentorship and support for tech companies. More of these programmes are needed to foster cultural change and to encourage the spirit of giving within the industry.

The Importance of the Tech Sector for the EU Economy

Investments so far in the tech sector are beginning to make a significant difference. In 2018, investment in European tech reached a record $23 billion, up from $5 billion just five years ago.

While more investment is needed for Europe to catch up with the U.S. and China, the tech sector is booming in relation to the wider economy, growing five times faster in fact. The tech sector, with the right investment, has the potential to become fundamental to Europeâ€™s economy as well as its global position.

As Europe works to catch up, it has the opportunity to focus on how it builds its tech companies. As emerging companies have the opportunity to learn from the failures of big global brands, they can focus on acting ethically from the outset. With the right investment in the sector, European innovators should be able to raise the right capital, hire the best talent and compete on a global scale.