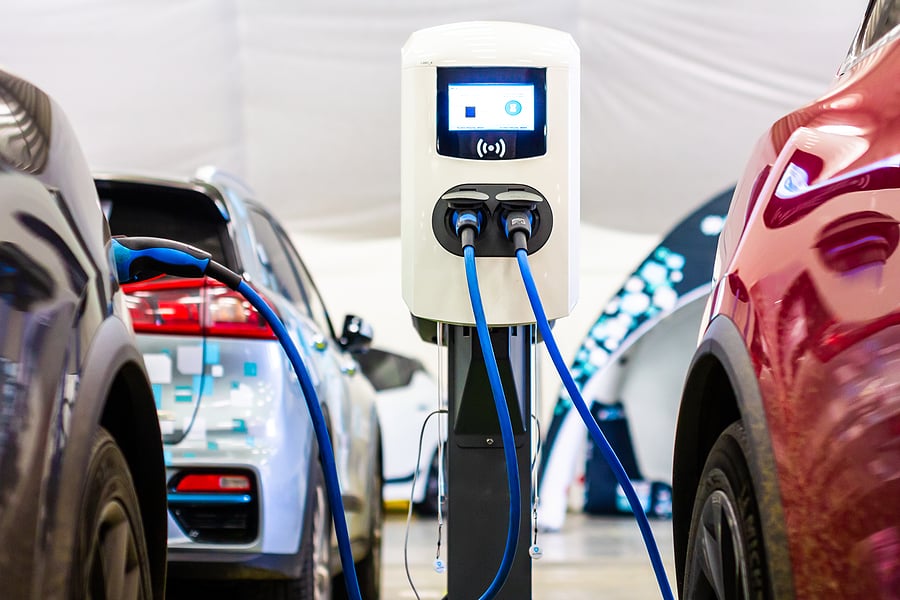 Following the COVID-19 pandemic, recent forecasts from market researcher IDTechEx say that the total sales for 2020 in the electric vehicles (EVs) market across all segments—land, sea, and air—will come to a total of 24 million. This reflects a 19% decline in year-on-year EV sales, owing to the higher sales seen in pre-pandemic 2019.

If the market research is accurate, such a drop in EV sales outlined in IDTechExâ€™s report will occur even despite Deloitte (one of the â€˜Big Fourâ€™ multiservice firms) having adjusted its 2030 EV market forecast up by 10 million in July 2020.

Currently, urbanised vehiclesâ€”such as electric cars and both two and three-wheelersâ€”have the highest unit volume, battery demand, and motor demand. Indeed, two and three-wheeler vehicles hold the largest market share due to their popularity in emerging economies (such as that of India and other densely populated countries like China). These urbanised vehicles, however, are suffering at the hands of the pandemic as consumer-driven markets continue to falter. 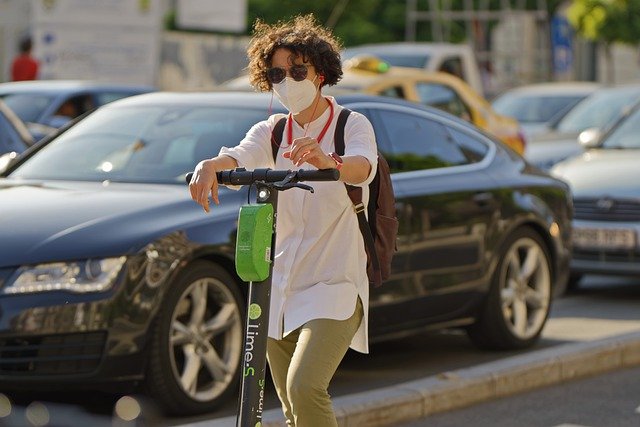 A commuter drives an electric scooter while wearing a face mask, due to 2020â€™s health concerns over COVID-19. Image Credit: Pixabay.

In the urbanised electric vehicles, or EVs, market, electric two-wheelersâ€”which include electric motorcycles, scooters, mopeds, and so onâ€”make up the majority of demand for EVs: they represent just over 90% of the projected 24 million sales for 2020. (You can view a close-up of IDTechExâ€™s graph here, which covers the market researcherâ€™s EV sales figures from 2015 through to its 2020 estimate.) Most of this demand for electric two-wheelers comes from China, according to IDTechEx.

While the above may be surprising to many people, consumer purchasing power has increased hugely in China throughout the last few years, particularly as social mobility has been on the rise and two-wheeler EVs have become the vehicle of choice for Chinese consumersâ€™ basic transport needs.

At its peak, sales for two-wheeler EVs reached 30 million following 20 years of growthâ€”falling slightly by 13% to 26 million in 2019.

However, despite accounting for over 90% of all EV sales, two-wheeler lithium-ion battery demand from two-wheeler EVs represents only 11% of the market. This is down to the very small battery sizes found in these vehicles in addition to the dominance of other technologies like lead-acid in the Asian two-wheeler EV market. In contrast, four-wheel EVs (i.e. electric cars) account for 70% of lithium-ion battery demand while only making up 7% of total EV unit sales. 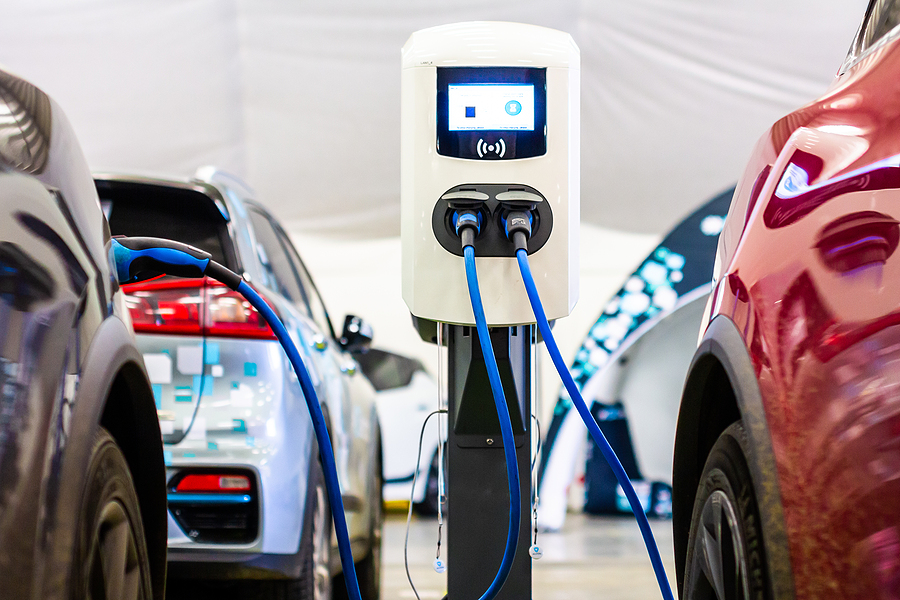 Whatâ€™s the Impact on Electric Cars?

Due to the ongoing COVID-19 pandemic, it is logical to assume that this, alongside the looming global recession, will lead to increased consumer price sensitivityâ€”leading to would-be buyers making fewer big-ticket and non-essential purchases, and new electric cars are no exception to this.

There is, nevertheless, a backlog of orders for popular EV models, such as the Tesla Model 3. This is owing to todayâ€™s typical electric car demographic (namely wealthy and/or middle-class professionals) not being particularly price-sensitive; plus, the presence of government-backed EV-buying incentives (such as those that provide tax relief to EV owners). Factors such as these have meant that electric vehicle sales have remained at least fairly steady and resilient in both Europe and the United States according to the IDTechEx report.

Whether or not this position is sustainable remains to be seen, however. The report discloses that there is much uncertainty surrounding this, and with the threat of a second wave of COVID cases and the prolonging of the pandemic, weâ€™ll have to wait and see what happens during the rest of 2020 and beyond.