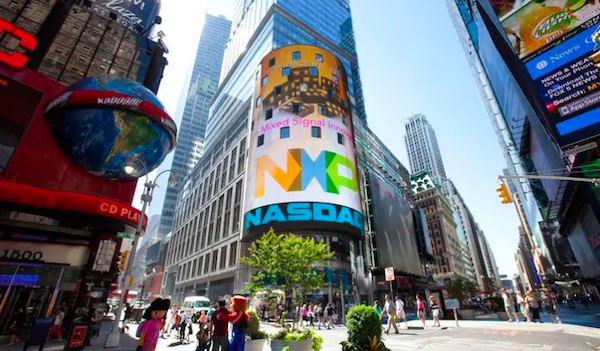 The i.MX 7ULP from NXP enables ultra-low-power and secure, portable devices with multimedia features and other peripherals.

Designed to address these requirements, the NXP i.MX 7ULP has been created to enable ultra-low-power and secure portable devices such as smart home controls, wearables, portable healthcare monitoring, and gaming devices.

The processor is based on Fully Depleted Silicon on Insulator (FD-SOI) technology. 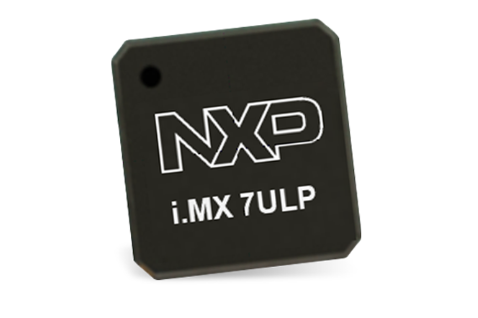 Based on FD-SOI technology, the i.MX 7ULP family provides up to 32-bit LPDDR2 and LPDDR3 memory interface and several other interfaces for peripheral connection. These include WLAN, Bluetooth, GPS, displays, and camera sensors, amongst others.

The A7 and A4 Arm-Cortex cores provide a suspended power consumption of only 50 microwatts in fully optimized configurations whilst low leakage and operating voltage scalability are achieved via transistor biasing.

The i.MX 7ULP is ideal in applications that require long battery life whilst also delivering in other areas, for example rich graphical displays.

NXP are primarily targeting the i.MX 7ULP family of processors towards the growing market of portable devices, both consumer and non-consumer devices, particularly those that are IoT-enabled, where prolonged battery life and low-power consumption are particularly important.

The i.MX 7ULP is a robust processor that is perfect for evolving portable devices and growing consumer demands for more powerful, higher-performing devices with reliable battery life.

With applications to smart-home controls, wearables, portable printers and scanners, gaming accessories, and portable healthcare monitoring, the NXP i.MX 7ULP is available for purchase now and can be used in conjunction with system-on-module (SOM) boards that form part of an i.MX 7ULP evaluation kit for out-of-the-box testing.