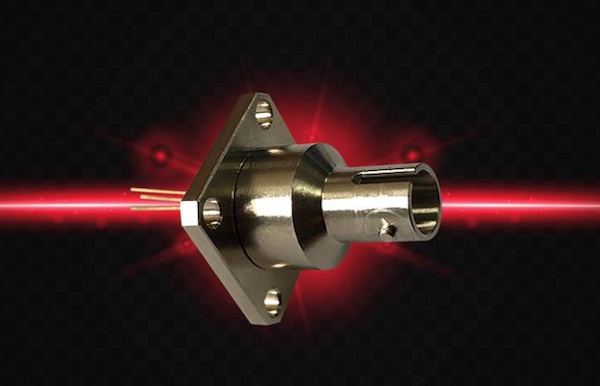 OMC claims that the fiber optic LED emitter offers higher launch powers of up to 30% greater than the previous device generation along with enhanced consistency from device to device. 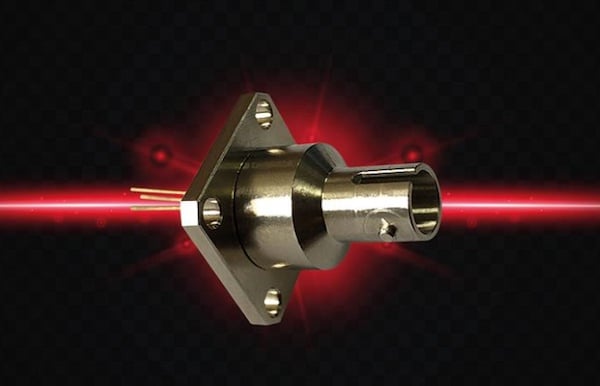 Building on its predecessor, the FDE854LBF device enables data to be sent up to a kilometer further depending on fiber type and size. A further advantage offered by the higher launch power of the FDE854LBF is its ability to be driven at up to 30% lower currents for applications that do not require the additional launch power.

Introduced under OMC's continuous product enhancement initiative, the FDE854LBF is an example of the company's heavy investments in R&D that enable it to remain one of the foremost manufacturers in the industrial market for fiber optics.

OMC's Commercial Director, William Heath, said, â€œIt is often overlooked that when talking about an optical emitter that can deliver additional intensity, there are additional advantages for other applications which do not demand that â€“ the device also delivers in terms of power saving and reduced heat generation and there can be applications where upgrading to the next generation device is appropriate purely on power saving groundsâ€.

The FDE854LBF can be procured mounted into OMC's full range of industrial fiber optic device containers to deliver complete transmitter modules. This allows for transmitter devices with long-term reliability and consistency to be supplied when coupled with OMC's proprietary Active Component Alignment technology.