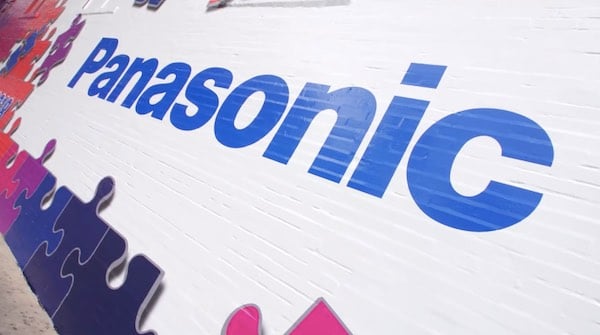 Panasonic has announced that it will be selling its loss-making semiconductor business to Taiwan’s Nuvoton Technology.

Panasonic has announced that it plans to sell its loss-making semiconductor business (which was ranked among the worldâ€™s top ten producers by sales in the early 1990s), to Taiwanâ€™s Nuvoton Technologyâ€”leaving behind an industry that it first entered back in 1952 when it joined forces with Dutch electronics maker Koninklijke Philips.

In contrast, no Japanese company was named as a top ten producer in Gartnerâ€™s global rankings last year.

Nuvoton Technology supplies the likes of HP, Dell, and Microsoft with semiconductor technology and should be able to make good use of Panasonic Semiconductor Solutions Co. and Panasonic Industrial Device Systems and Technology Co., both of which are based in Kyoto. Panasonic said that around 2,400 jobs at domestic and overseas facilities will be transferred and maintained.

The sale is the final nail in the coffin for Japanâ€™s chipmaking efforts, something for which the country was famous for in the 1980s and 1990s. It also signifies the countryâ€™s â€˜transitionâ€™ from chipmaker to a supplier primarily of electronics and equipment.

A Decision Spurred On by the US-China Trade War

Japanese chip manufacturers, which were once global leaders, have struggled with increasingly intense competition from South Korean and Taiwanese rivals such as TSMC. Despite Panasonicâ€™s great size, it has not been immune from feeling the effects of this competition.

Throw in the fact that Panasonic has been making great efforts to cut costs in the face of sluggish sales in China caused by the US-China trade war and it starts to become clear why the company has made the decision to sell.

In a statement, Panasonic said that, â€œ[the company] has concluded the best option would be to transfer the [semiconductor] business to Nuvoton," and that "the competitive environment surrounding the semiconductor business has become extremely severe.â€

Panasonicâ€™s decision is hardly surprising, though. Recent activities such as Panasonicâ€™s sale of its SoC design company to Socionext and its diodes and transistor efforts to ROHM Semiconductor suggested that the companyâ€™s semiconductor arm was struggling.

Under plans that began in April of this year, Panasonic aims to reduce its costs by $913 million (100 billion yen). In November, Panasonic CEO Kazuhiro Tsuga said that the company will â€œeradicateâ€ all its consistently unprofitable businesses by the end of March 2022.

It is not just Panasonicâ€™s semiconductor business that is being axed, either. Panasonic has also said it will close its Mexican television production site and the production of all liquid crystal display panels by 2021.