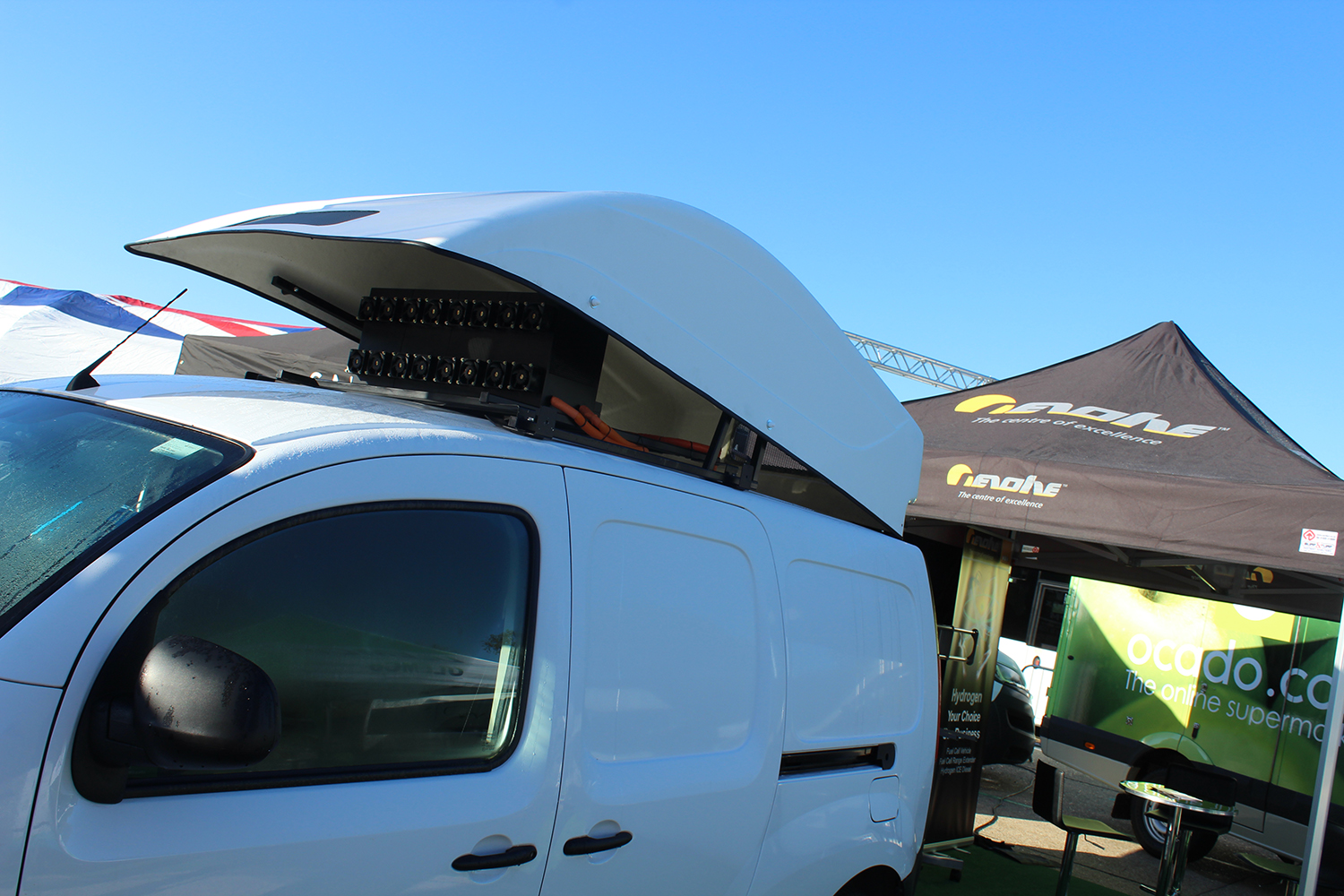 A recent breakthrough in fuel cell manufacturing is set to revolutionise several industries that have been trying to integrate hydrogen fuel cells into their power systems.

The use case recently demonstrated by UK-based Bramble Energy is an automotive range extender; however, there is scope for their highly flexible new PCB-based hydrogen fuel cell manufacturing technique to revolutionise portable power in a number of fields.

While the NEDC has recently been replaced by the more accurate WLTP in Europe, something which could lead to some slight discrepancies in this figure, the demonstration still proves that the technology can work in a real-world application. 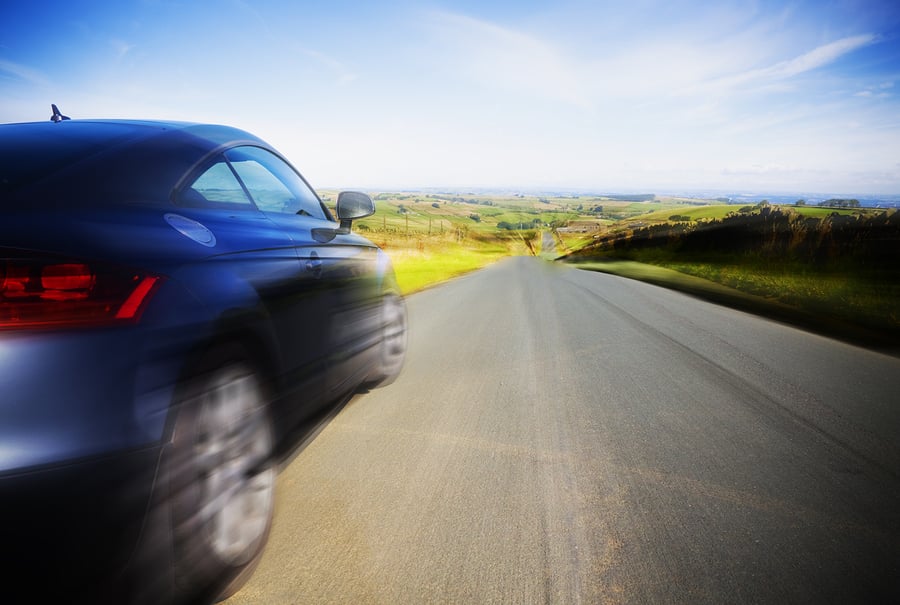 The most interesting thing about this development, however, is not the number of miles it has added to the demonstrator vehicleâ€”it lies largely in the manufacturing process and in the performance of the finished fuel cells. The range and fuel consumption of the PCB fuel cell (PCBFC) range extender are virtually the same as a range extender offered by French company Symbioâ€”so just what are the advantages of this new fuel cell construction?

By using the same manufacturing methods employed in making PCBs, the size of the manufacturing facility needed to make fuel cells can be drastically reduced. As many of us know, you can produce your own PCBs in a small workshop very easily.

This is a far cry from the heavily industrialised traditional fuel cell manufacture process, and it will open up the development of fuel-cell-powered devices of all types to a range of smaller businesses.

The ease with which PCB designs can be altered and manufactured makes this technique ideal for rapid prototyping, and the thinking behind the technique has been around since at least 2003. This is, however, the first time a commercially-viable demonstration of the technology has been presented.

Additionally, fuel cells made using this method are much more reliable than traditional hydrogen fuel cells.

Traditional fuel cell manufacture creates â€˜cellsâ€™ that are separated by bimetallic sheets. If one of these cells fails, the entire block goes offline and has to be recycled. The new PCB-based method allows power to be routed around a failed cell, making them a much more robust solution for automotive and military applications. 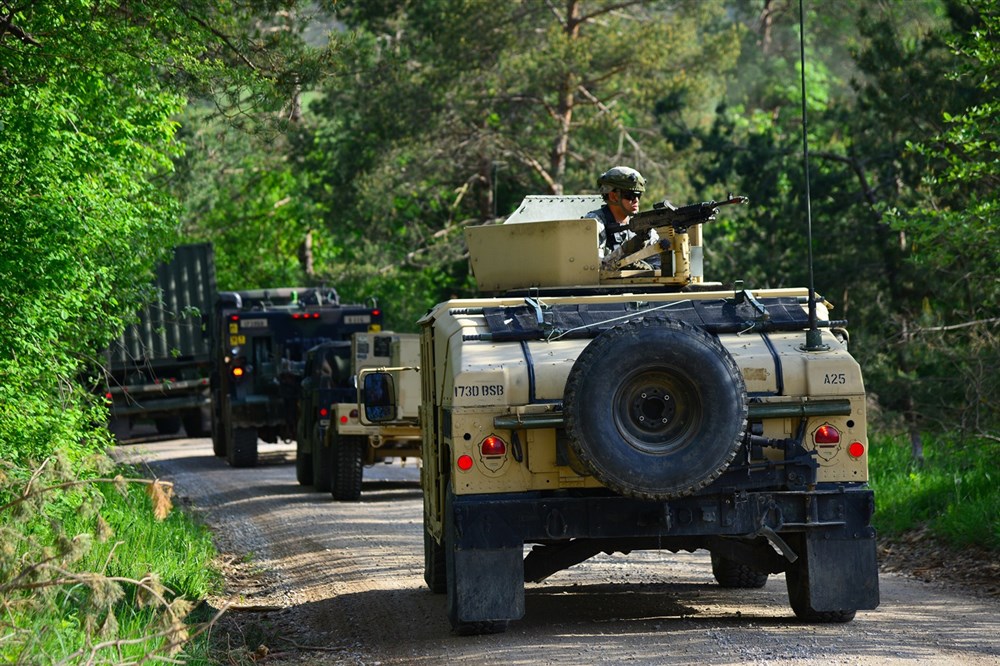 Despite the fact that on paper the technical benefits of a PCB- based automotive range extender are similar to those of one built using more traditional fuel cell construction, the PCB-type fuel cells are lighter than traditional hydrogen cells.

It is also easier to make them into different forms, which provide viable fuel sources for smaller devices. Weight and reliability are both major factors that have contributed to our continued reliance on batteries in many applications where fuel cells would give better performance in terms of runtime.

There has also been some work towards using PCB manufacturing technology to create fuel cells that run on methane and even glucose.

Nearly all of these alternative fuel technologies have seen some research into using PCB manufacturing techniques, in order to reduce cost, size, or both. Because of the flexibility in the design of the microchannels, contact plates, and shape of the dividing plates in fuel cells of any type, making fuel cell stacks from PCB-type plates is likely to play a large part in improving the technology and making it viable for all sorts of fuel types in the future.

Though it is unlikely that fuel cells will completely replace batteries in the near future, the improvements that Bramble Energy are soon going to offer on a commercial basis serve to make them a more attractive option than they have so far been.

Any method that we can use to decrease our use of the toxic chemicals used in battery manufacturing is bound to benefit the environment. Lithium extraction, for example, is hard on the environment and on the people who live near extraction sitesâ€”never mind the difficulties faced when batteries of every kind are recycled. 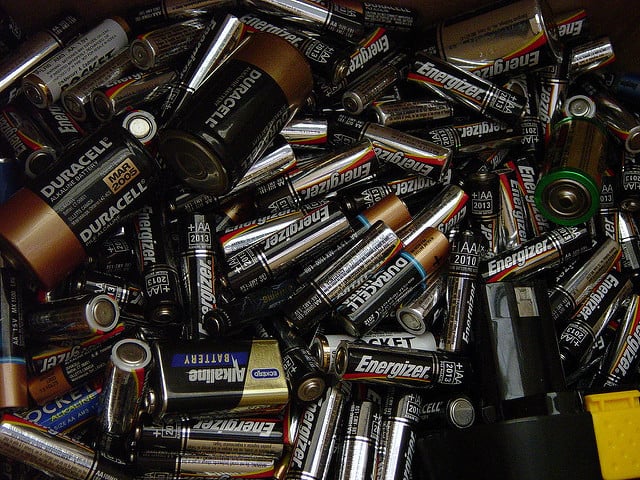 Even combining batteries with fuel cell technology serves to reduce the amount of Lithium and other toxic substances required to power our increasingly technology-mediated lives.

Use Cases and Typical Offerings

Bramble Energy are about to start offering their new fuel cells in three pre-set configurations as well as a custom design service for those with specific requirements. As with more traditional hydrogen fuel cells (HFCs), silent running and long-lasting off-grid power are the main advantages.

Take the waterproof 20W stack designed to power devices that run on rechargeable 12V or 24V batteriesâ€”e.g. outdoor lighting and security cameras. The increased reliability of PCBFCs makes this sort of low-energy application usage perfect for military and construction sites where reliable, quick-to-install off-grid security and lighting are essential.

The 500W hydrogen proton exchange membrane fuel cell generator can output anything between 12V and 48V and is designed to operate as a power source for remote cabins, small PA systems, or to act as a source of back-up power.

The most obvious use cases are military, construction, or off-grid living in locations with access to industrial hydrogen. Their lightweight construction means PCBFC stacks this size are also a potential power source for UAVs, a use case that also benefits from their increased reliability over traditional fuel cellsâ€”after all, you donâ€™t want your drones falling out of the sky!

For automotive and other high-power applications thereâ€™s a 5kW stack, and there are of course endless possibilities available for those willing to pay for a custom design.

Given the history of PCBFC design, Bramble is not going to be the only company producing fuel cells in this way, but theyâ€™re certainly one of the first to bring a viable commercial product to market.

Current lead times are still up in the air and prices arenâ€™t yet firm. It is anticipated that reduced manufacturing and shipping costs will feed through to the consumer, making fuel cells a much more attractive option for engineers looking for a portable power supply.