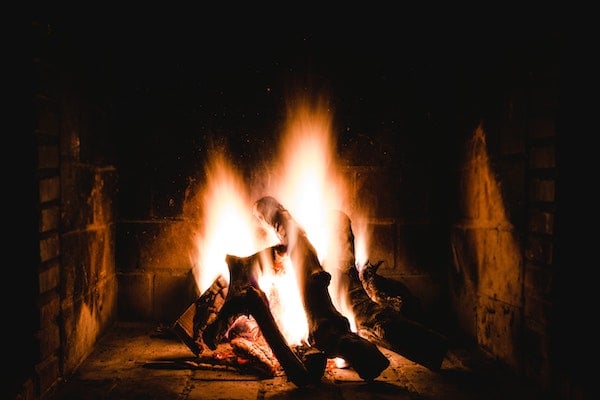 A pan-European poll has revealed that citizens from across the continent, including those from the UK, support the decarbonization of energy methods—in the context of climate change—to heat their homes.

In June 2019, the UK announced that it would be legislating for a net-zero carbon emissions target. This means that the UK will end its domestic contribution to climate change by 2050.

For the UK, switching homes over to low carbon heating is an essential part of reaching this net-zero emissions goal. Currently, domestic heating contributes to 13% of the UKâ€™s annual emissions and the majority of UK homes use natural gas sources for home heating systems and other related appliances. This is comparable to the contribution made by all the petrol and diesel cars currently on the UKâ€™s roads.

Given that only 4.5% of the UKâ€™s total heat demand in residential buildings is served by low carbon sources, with 84% of homes being connected to the natural gas grid, the scale of decarbonization cannot be underestimated. 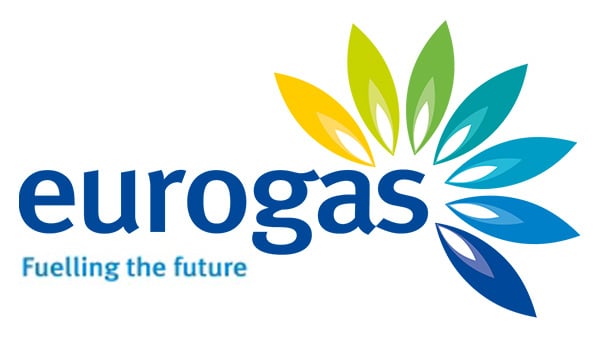 Eurogas serves the EU and aims to strengthen the role of gas in energy mix by establishing a dialogue with European industry players and global gas producers. Image Credit: eurogas.

While decarbonizing the UK energy market will pose a huge challenge, this will be alleviated somewhat by support from UK citizens on the topic of cleaner energy methods for home heating.

This is according to a recent poll commissioned by Eurogas, which indicates that UK consumers support the decarbonization of energy methods, and that they want more environmentally sensitive energy sources to be used in their appliances and home heating systems.

As the new legislative cycle begins not only in the UK but Europe-wide, the role of consumers in decarbonizing the heating sector will be crucial.

On the pollâ€™s results, Eurogas secretary general, James Watson, said, â€œThe poll demonstrated that citizens want to play a role in fighting climate change. When it comes to heating, Europeans want environmental gains, costs savings and user-friendly appliances. They also want governments and companies to play their part through offering incentives to change heating systems and providing more information on the options that are available. The survey found prevalence of gas as a home heating source today. The respondents also selected natural gas as the second most popular option for heating homes in future.â€

Other findings were that Europeans generally recognize the potential of gaseous solutions to decarbonize heat, including biogas and hydrogen, and that innovations like anaerobic digestors, CCS, and power-to-gas can help the EU decarbonize the heating sector which is responsible for more the one-third of CO2 emissions.

Watson added that â€œPublic acceptance is key in a transition to a low-carbon economy... Consumersâ€™ preferences mustâ€¦ â€¦be considered as the EU strives to become a leader in tackling climate change and the new European Commission is devising a Green Deal for Europe,â€

The Eurogas-commissioned poll, conducted by Savanta ComRes, surveyed 12,000 Europeans across 13 EU Member States to see how citizens consider their contributions to fighting climate change, how they would like to heat their homes, and what it would take to make them change their heating systems.