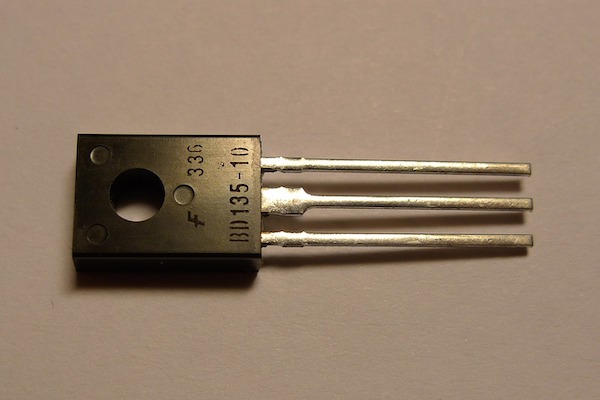 Power electronics is a core field of electrical engineering with a plethora of technological applications.

It deals with the use of solid-state electronic devices to control the flow of electrical energy. This article delves into the most vital power electronics componentsâ€“their modes of operation and modern applications.

Why Do We Need Power Electronics?

Power electronics engineers are responsible for designing, testing, and troubleshooting problems in electrical circuitry and power supplies to both improve power conversion efficiency and minimise energy costs for manufacturers and consumers. 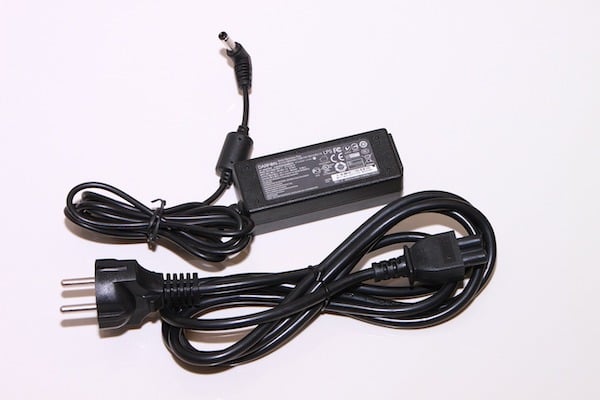 A 12-volt adapter and cable plug for a laptop converter. A device that converts alternating current from a main source into direct current power.

Power conversion, delivery, and conservation are vital in a host of applications. Some of the most essential power electronics devices and components are outlined below.

A rectifier is a device capable of converting sinusoidal alternating current into pulsating direct current (DC)â€”a process known as â€˜rectificationâ€™. Although alternating current (AC) power is the primary mode of power transmission, it cannot be used directly by most low-voltage devices or appliances, so it must be converted into DC. Rectifiers are utilised in the power supply circuits of a wide range of electronic equipment.

An inverter is a power electronic circuit or device capable of converting DC into AC power (the inverse of rectification). A common application is the conversion of DC from solar panels (usually including batteries) into AC power supply for household or commercial use.

Input voltage for inverters can range from 12Vdc-suitable consumer electronics, such as notebook computers (see above image and caption), to hundreds of volts utilised in high-voltage power transmission systems.

A transistor is a solid-state semiconductor component whose primary functions are switching or amplification in electronic circuits. The two main types are field-effect transistors (aka FETs) and bipolar junction transistors (or BJTs).

As a switch, a transistor regulates electric power supplied to loads by turning the DC output ON or OFF. Perhaps the most common use of transistors is the amplification of electric signals. Applying a small voltage or current (input) between any two terminals can produce a larger voltage or current in the other pair (output).

Each transistor is a three-terminal component consisting of the base, emitter, and collector. We can think of the base as the electric supply â€˜controllerâ€™, the collector as the point of convergence for the larger electrical supply, and the emitter as the outlet or â€˜drainâ€™ point.

Thyristors (aka silicon-controlled rectifiers or SCRs) are power electronic components used to control electric current or power by acting as a bi-stable switch. They are similar in function to transistors but differ in mode of operation. Thyristors also consist of three terminals: the anode, gate, and cathode.

A thyristor switches electric power ON when a â€˜triggerâ€™ current is applied to the gate (aka its forward conducting state), and OFF when the current is removed (or the voltage across it is reverse-biased).

Each thyristor comprises four layers of alternating P-type (positive) and N-type (negative) semiconductors. In a sense, we can think of a thyristor as a coupled pair of bipolar junction transistors. 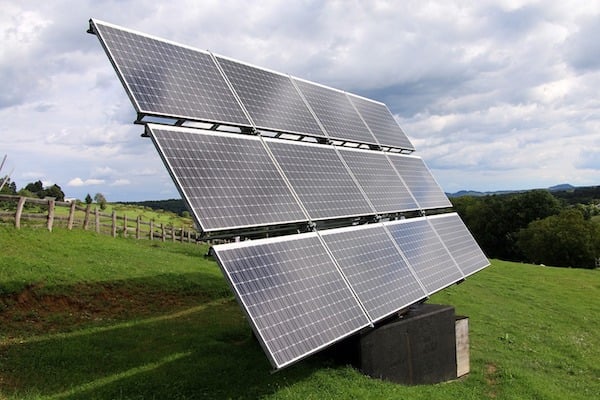 A solar panel installation in a field.

A recent application of power electronics is in smart grids: power systems that utilise computerised systems for intelligent control. For example, during times of peak demand, a smart grid can initiate controls to augment grid power with power from energy storage: peak shaving.

Solid-state devices can be used to minimise variances in frequency and power factor (e.g., power electronics in solar inverters for renewables). The improved power quality benefits utility companies, given the lower transmission and maintenance costs.

Variable speed drives have become popularised in recent years for controlling the speed of machinery in industrial, residential, and commercial applications. AC adjustable-speed drives (ASDs) are solid-state power electronics that comprise a DC link, rectifier bridge converter, and an inverter. ASDs are used to control AC induction motor speeds and torque by adjusting the voltage and input frequency.