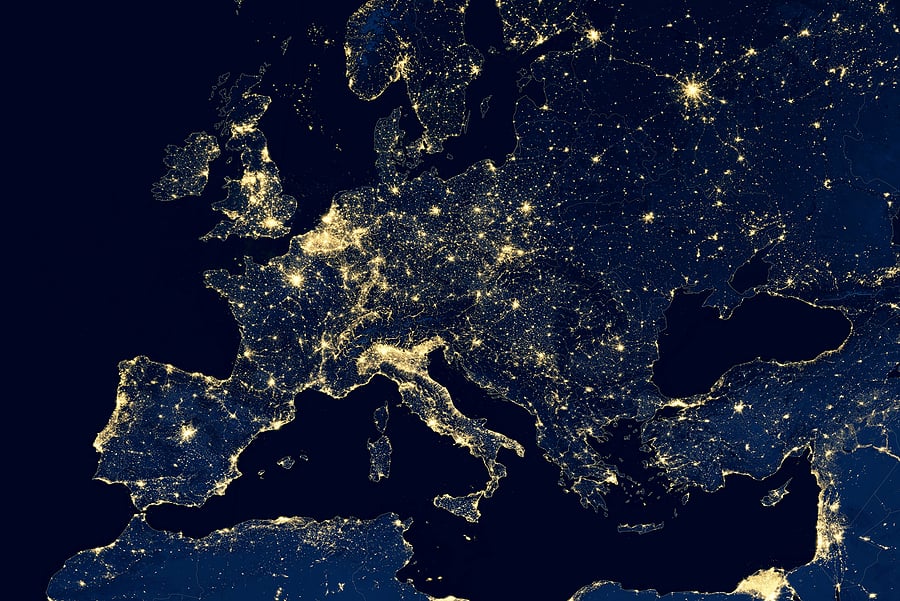 The Renewable Energy Roadmap for the Central and South-Eastern Europe energy connection (CESEC) initiative, released in early November 2020, shows that accelerating the uptake of renewables in the region could save CESEC citizens â‚¬3 billion per year in energy costs.

The International Renewable Energy Agencyâ€™s (IRENA) path for the CESEC region estimates that â‚¬78 billion in funding will be needed by 2030 in order to allow CESEC members to build a stable energy system that is not only less reliant on fossil fuels but will also be able to deliver energy at competitive costs. 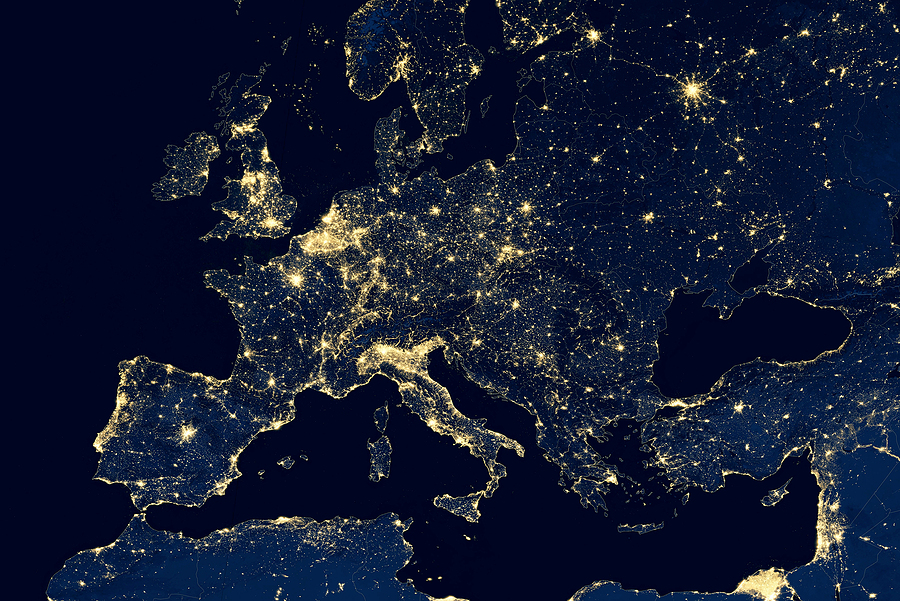 A Huge Potential for Renewable Energy

Said the European Commissioner for Energy, Kadri Simson: â€œRenewables can reduce the regionâ€™s energy bill to the benefit of citizens and industry while improving energy security [and] air quality, and aligning the region with long-term decarbonisation goals of the Paris Agreement. Renewables also provide countries with a cost-effective way out of fossil fuels and towards a modern, resilient and sustainable energy future.â€

Following on from the said report (published in early October 2020) is an announcement from the European Commission (EC). This unveils plans for an â‚¬800 billion plan, which will lead to a huge expansion of offshore wind farms. Announced on the 19th of November 2020, the ECâ€™s strategy will tap into the EUâ€™s maritime potential, particularly by developing renewable energy through the significant expansion of offshore wind farms and other related technologies.

At present, almost one-third of all electricity consumed in the EU originates from renewable sources; however, if the European Union is to meet its climate targets, this will need to rise to around 60% of all power by 2030 and more than 80% by 2050. 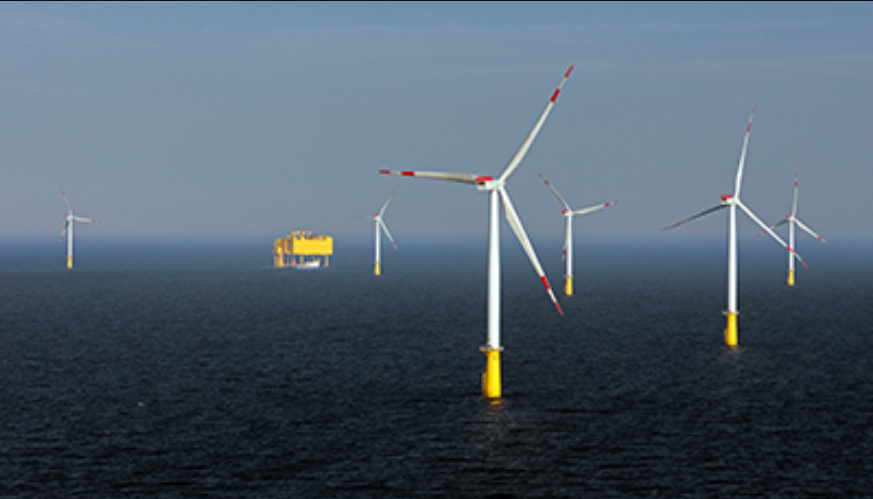 Offshore wind itself only represents around 2% of European electricity consumption, which is why the EC aims to increase the EUâ€™s wind energy production offshoreâ€”growing it to at least 60 gigawatts of capacity by 2030, and 300 gigawatts by 2050. This will represent a 2,500% increase from its current offshore wind capacity of 12 gigawatts.

Future Estimates by the European Commission

According to the EC, all of Europeâ€™s seas (from the North Sea to the Black Sea, and from the Atlantic to the Mediterranean), hold potential for renewable energy production. Indeed, the latter two are currently seen as promising areas for emerging innovations, such as floating offshore wind and wave and tidal energy technologies.

In the meantime, the EUâ€™s energy legislation will need to be revised to attract further investment and streamline the connection of offshore farms to multiple countries.