Robotics in Medical Procedures: Is the Technology Safe Enough Yet?

Robotics in Medical Procedures: Is the Technology Safe Enough Yet? 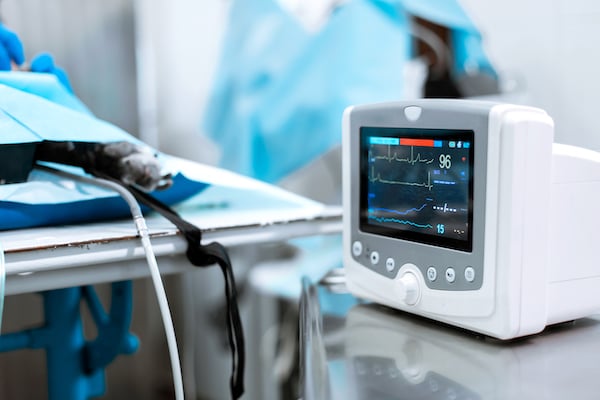 Medical robotics has played an increasingly important role that has grown throughout the past decade. Applications include urology, orthopedics, laparoscopic surgery, and others, but is the technology safe enough?

If you were told that a robot was going to be used to perform a delicate operation on you, how would you react?

Most of us, unsurprisingly, may hesitate and feel anxious; it is understandable that the majority would rather a human being perform medical procedures directly, as opposed to something that could have come straight out of a sci-fi movie.

While medical robots are controlled and guided by highly capable medical professionalsâ€”they are not autonomous and left to their own devicesâ€”there are still plenty of safety concerns that surround their use.

In the future, it is thought that robots will become an integral part of surgical teams, working directly alongside human surgeons and other medical staff to make procedures faster, safer, more precise, and more efficient on a much wider scale than they are today.

One example of medical robotics in action can be found at the Doctors Medical Center of Modesto in Modesto, CA. Here, coronary artery bypass operations using surgical robotics can be performed, resulting in a less painful experience and faster recovery times. In mid-June, three robotic surgeries were carried out in just one week.

Sitting at a high-tech console, the extensively trained operator, Dr Goya Raikar, looks at a three-dimensional image of his patients' hearts and works the master controls to make incisions and cut and suture tissue.

The console is connected to the four-armed robot that stands at the operating table and holds an endoscopic camera and flexible rods with surgical tools located at the tips.

Medical robots can also be used to perform tasks that human surgeons cannot. For example, flexible robot arms with sub-millimeter precision could perform minimally invasive surgical procedures almost autonomously whereas other robots could be programmed to control complex instruments or navigate through areas of the body that would be otherwise inaccessible.

While the goal of robotics in medicine is not to replace human beingsâ€”rather, to aidâ€”it is impossible to ignore the safety implications.

The thing with medical robotics is that they are fantastic and effective toolsâ€¦ but only when they are being operated by the right people; a surgeon, no matter what their calibre or experience, cannot simply jump into the hotseat and begin performing robotic surgeries.

Also, inexperienced operators could quite easily cause surgical procedures to become awryâ€”or worseâ€”and this could stifle what would be, if properly regulated and developed, an asset to medicine and surgeryâ€¦ or so that's what some have said.

However, there are already widespread efforts and initiatives in place that are training doctors to use the latest medical technologies, robotics included, and these are going to continue growing. 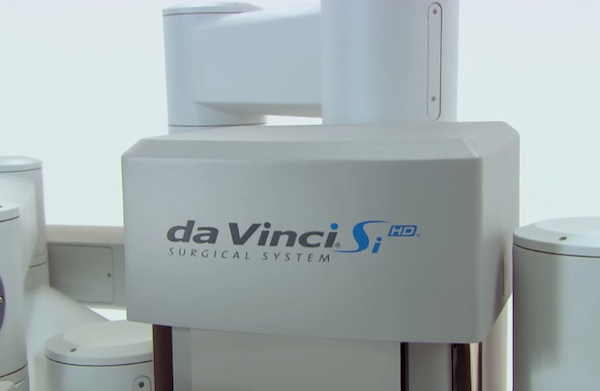 Furthermore, hundreds of thousands of surgeries per year are conducted with robotic medical systems. An example of this is the da Vinci system which, each year, performs hundreds of thousands of prostate surgeries, all of which are opted for by the patient. This is because prostate surgery performed by humans is hugely invasive; surgeons must enter via the abdomen and tunnel down to reach it whereas the da Vinci uses pencil-like rodsâ€”much slenderer than the human hand and forearm!

Given that research conducted in 2015 concluded that remote robotic surgery was both practical and safe after in-depth tests of latency with medical technology of the time, those going under the robotic knife have little to worry about.

Dialling up the roles that robotics play in medicine is hardly a far-fetched idea; we already have much of the technology needed either in existence or quick development. Experimental robots are being tested and perfected by the day as they perform procedures on rubbery mock-ups of human tissueâ€”robots are cutting, cleaning, suturing, and removing tumors, amongst other things, with complete accuracy.  A robotic system has even managed to stitch up real tissue taken from a pig's small intestine.

While it is understandable that many are hesitant and uncomfortable with the thought of robotics performing medical and surgical procedures, these feelings are largely unnecessary. Medical robotics has the capacity to completely transform the field, particularly in surgery, through cost-cutting, improved efficiency, higher degrees of accuracy, and a reduction for the need of invasive procedures among other things.

As Hutan Ashrafian, a bariatric surgeon and Imperial College London lecturer put it, surgical robots are "inevitable". He added, â€œOur goal is to improve patient outcomesâ€¦. If using a robot means saving lives and lowering risks, then itâ€™s incumbent on us to apply these devices.â€