Samsung Intends to Skip 4nm Process to Get Ahead of TSMC

Samsung Intends to Skip 4nm Process to Get Ahead of TSMC 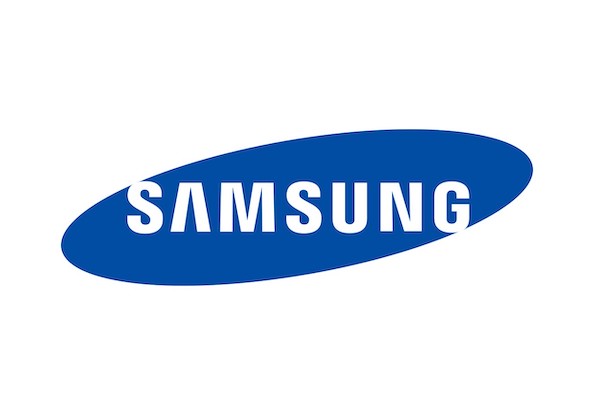 According to a recent report, Samsung is going to skip the 4nm process node and go straight to 3nm in a bid to get ahead of rival TSMC, which will begin making chips on the 4nm process by 2022.

Earlier this year, Samsung confirmed that it would begin manufacturing chips on the 5nm process node from Q2 2020, with the Exynos 992 expected to be built on it. However, when it comes to progression from 5nm, can we expect it to be a natural one from 5nm to 4nm, or does Samsung have something else planned?

Given the fierce competition that exists between Samsung and TSMC, which has already received significant orders for its 5nm chips, it is clear to see why Samsung has decided to jump ahead. Some of TSMCâ€™s customers include Apple, Qualcomm, and Huawei, while Samsung has failed to win many outside orders.

That being said, some reports have indicated that Qualcomm may decide to split the production of its 5nm Snapdragon x60 5G modem between both companies. By doing this, Qualcomm will be able to gain better leverage over price and complete shipments within target timeframes. 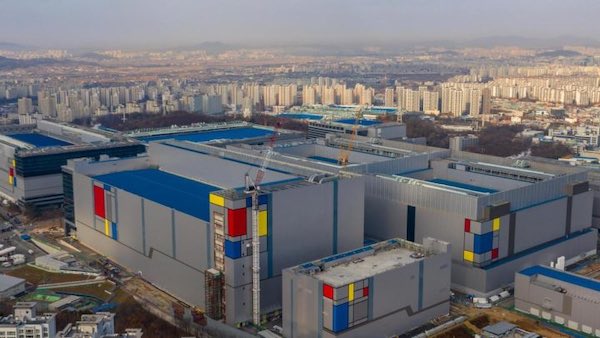 TSMC has grown significantly in recent years and while it is still dwarfed by Samsungâ€™s revenues which have exceeded $200 billion, TSMC is the worldâ€™s largest chipmaker and manufactured over 10,000 different products in 2017.

When Will Samsung Move to 3nm?

Samsung is expected to maintain its 5nm production throughout 2021 until the Exynos 1000 is released. After this time, it is anyoneâ€™s guess. Although Samsung could jump straight to 3nm as its main focus, nothing is stopping the company from offering 4nm technology.

After all, a jump from 5nm to 3nm would mean that Samsung could lose out on a substantial amount of orders from potential partners who would view TSMC as a better option due to its upcoming 4nm technology.

At the same time, skipping 4nm would enable Samsung to direct more resources to an improved and efficient node, giving them a chance to perfect it and get ahead of TSMC. As is often the case in the tech space, we will simply have to wait and see.