Scaling the Diagnosis of HVAC Sensor Faults in Smart Buildings

Scaling the Diagnosis of HVAC Sensor Faults in Smart Buildings 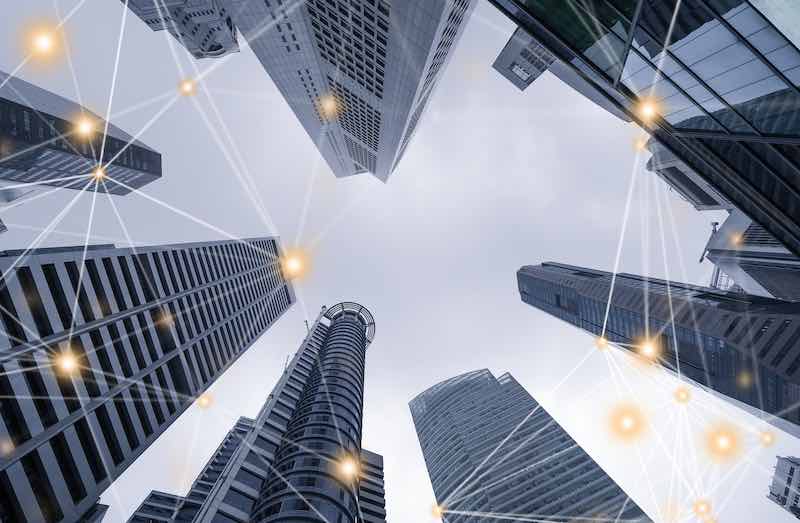 Many of us spend the majority of our lives indoors working, sleeping, and living. Since we spend so much of our time here, despite it being arguably against the best interests of our health, substantial effort has gone into developing systems that improve our health and wellbeing the best they can.

One of the most well-known indoor â€˜improvementâ€™ systems is the Heating, Ventilation, and Air-Conditioning (HVAC) system. However, these are complex electrical and mechanical machines that are prone to faults and if they go unnoticed, they can cause inefficiencies and create undesirable conditions indoors.

Now, a team of researchers has developed a distributed sensor fault diagnosis algorithm, a sequence of computer-implementable instructions for detecting and isolating sensor faults in large-scale HVAC systems in smart buildings.

To understand why HVAC systems go wrong, we must first look at how they work. The operation of these systems rests on the use of sensing devices to deliver feedback measurements that adjust the systemsâ€™ settings so that desired conditions can be maintained. When sensors malfunction, this leads to faulty measurements and incorrect readings which throw systems off and can lead to uncomfortable indoor conditions and wasted energy.

As a solution, the researchersâ€™ study presents an algorithmic approach that can be applied to existing building management systems or via a plug-in IoT solution. The approach uses two fault diagnosis algorithms: data-driven/data-mining algorithms and model-based algorithms.

The former type of algorithm includes traditional computational intelligence algorithms backed by machine learning and pattern recognition. The latter type of algorithm uses statistical models to try and predict the output of the system based on averages during an operation. 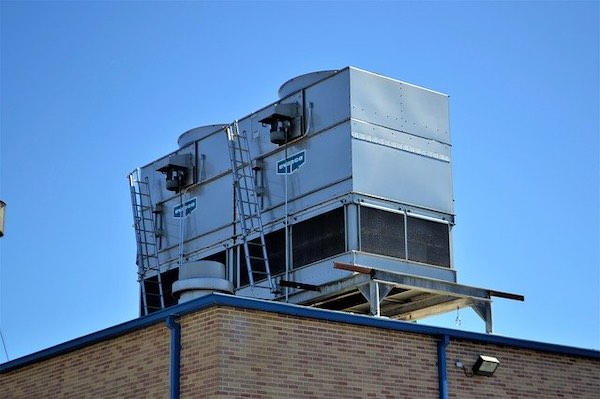 In their study, instead of using a global model that describes an HVAC system for an entire building, the team modelled a large HVAC system consisting of 83 building zones as a network of smaller interconnected sub-systems. This was done to simplify the design of model-based fault diagnosis and make it more scalable, allowing for other parts of a building to be incorporated into an existing network via a plug-and-play model.

According to Professor Marios Polycarpou, using thermal models of the variation of temperature in HVAC equipment alongside diagnostic algorithms enables the development of advanced methods for detecting, isolating, and fixing sensor faults. "In this framework, a wireless smart sensor can communicate with its neighboring sensors to enhance the fault diagnostic process in terms of reliability, robustness, sensitivity, and scalability," Polycarpou explains.

The teamâ€™s ultimate goal is to develop â€œlifelong diagnostic systems for smart buildings, which are able to continuously monitor their operation over the lifetime of the buildings, to detect, diagnose, and self-heal any faulty behaviour.â€ Polycarpou foresees a system that can learn from its prior experiences, as well as the experiences of diagnostic systems from other smart buildings.