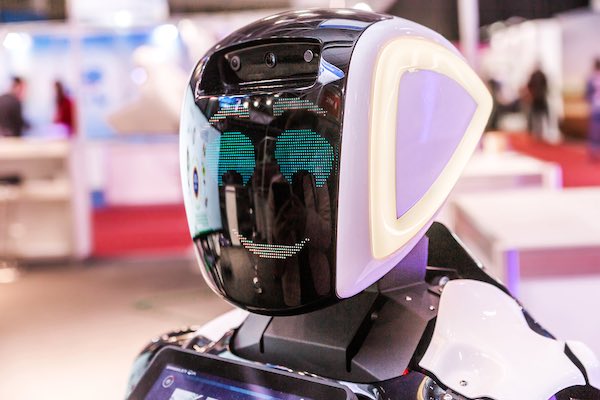 Artificial intelligence (AI) has been around for a while now, but it is evolving. Engineers have created a software with Darwinian theory, allowing programs to improve themselves without human input.

Curiosity may be the missing link, enabling AI to develop algorithms that ask why. The question, however, is whether we should let AI learn for itself. While it may be able to replicate decades of research in days, will it take its learning too far? Will curious AI know when to stop? Or will curious AI revolutionise the way developers work, saving them countless hours of force-feeding training information and allowing them to discover new approaches?

Algorithms are mathematical instructions, which help computers to learn on their own. They are used for calculations, data processing, and automated reasoning, and are a massive part of our lives. Using artificial intelligence, algorithms uncover patterns of predictive power from data, forming a step-by-step formula for solving a problem. Historically AI has been force-fed training with reinforcement learning being used to train algorithms.

Points are awarded for performing the required behaviours, and penalties are given for unwanted behaviour. Neural networks then mimic the brain by strengthening connections between artificial neurons. However, it takes time; researchers can spend months working on making the necessary connections and building the required algorithms.

Recently, engineers have sped up the process by automating some steps, but they still rely on human-made circuits, limiting the output and, therefore, imagining engineers. 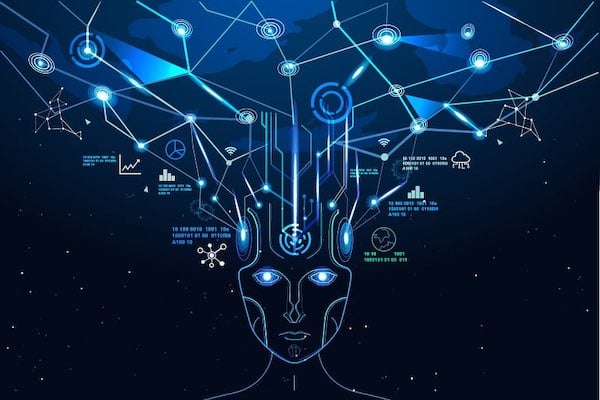 The History of Curious AI

The carrot and stick method of reinforcement learning has its limitations, stopping software from efficiently and flexibly. As humans, weâ€™re driven by an innate curiosity to explore the world around us and learn from our experience. Computers, on the other hand, can get stuck when theyâ€™re thrown into new environments. Therefore, the concept of curious AI is to make them less like machines and more like humans.

Curiosity is a self-generated reward, which takes inspiration from psychology and neurobiology and enables machines to explore more about their world. In cognitive psychology, the concept is known as intrinsic motivation. Engineers have found many ways of encoding simple forms of curiosity algorithms to push agents to learn more and to help them figure out their tasks. However, the next step is asking AI to develop its own curiosity algorithms. Researchers have been wondering if computers can do better than humans at finding new algorithms.

Researchers are working on developing AI applications that can more closely replicate human intelligence than existing systems. The most commonly used AI applications are fairly narrow, while they can outperform humans at particular tasks, the requirement for specific instructions limits them.

In complex systems, however, AI needs to plan and find novel solutions. This is where curiosity comes into play, enabling AI systems to seek out or develop solutions to unfamiliar problems and learn without being specially programmed.

The Use Of Machine Learning to Develop Algorithms

Researchers are now trying to use machine learning to design better machine learning algorithms. Deep neural models are being used to enable AI to predict how an environment will evolve. Existing software includes Googleâ€™s AutoML for customising deep net architectures for given applications, Googleâ€™s Deep Mindâ€™s Alpha Zero, a program that can learn to play different board games by playing millions of games itself and Autosklearn in Python. However, there are new advancements which take the concepts a step further:

A system that searches through a space of algorithms but instead of looking for an exploration strategy, aims to discover algorithms. AutoML Zero allows developers to build AI programs with zero human input using only basic mathematical concepts and completely removes human bias from the system.

A team of researchers at the Massachusetts Institute of Technology (MIT) have created a â€˜meta-learningâ€™ algorithm that generated 52,000 exploration algorithms. Two of these were new, too apparent for humans to have come up with. The algorithms that result can help to improve learning within simulated tasks. The output of the meta-learning process is a high-level computer code, which means the algorithms can be dissected to look inside the decision-making process. 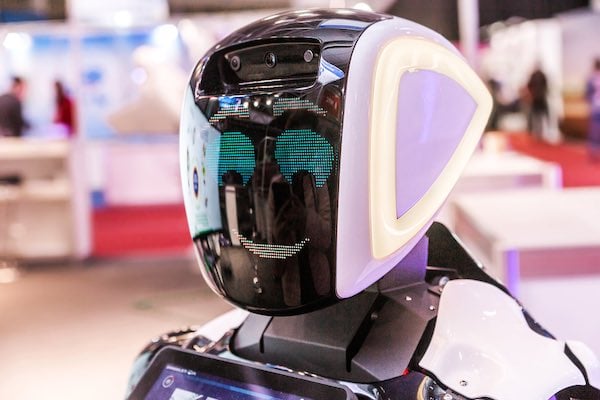 A smiling robot shown at the International Exhibition of Robotics and Advanced Technologies in Belarus.

Although AI has been a powerful approach, it has only been able to replicate the behaviours seen in large volumes of data. However, when it comes to building applications, architecture is often more reason than logic, so AI can only be used for specific and small problems.

Existing methods have enabled non-experts to develop AI applications, but without being able to generalise new situations. Algorithms expressed in code, however, can transfer knowledge across different tasks and environments.

Developers are now starting to use machine-learning methods themselves to create unique, high-performing machine-learning algorithms. This can lead to machine learning concepts that even experienced researchers couldnâ€™t find. Using intrinsic motivation combined with a task to be solved, will enable developers to solve optimisation problems.

Traditionally, developers needed to specify requirements in advance; now, they can encode multiple tasks and improve test automation and robotic process automation. With AI developing its algorithms, the software will become easier to build, faster, and more reliable.

The Future of Human-Developed Versus AI-Developed Algorithms

Human-designed algorithms are very general; our biases often prevent us from trying new things. Computers, on the other hand, donâ€™t care. They can adapt to a range of environments; they try to see what works and achieve great results.

Whatâ€™s more, they can do so at incredible speed. Remove the requirement for the input of data and human labour, and we can start to explore.

By enabling AI to develop curiosity algorithms, engineers can begin to solve much more complex problems. With the results delivered in code, humans can interpret the variables to see how they evolve. Itâ€™s a curious combination, using a computerâ€™s availability to evaluate lots of algorithms and human ability to explain and improve upon them.

If curious AI manages to steer the process and keep it grounded, it will enable engineers to work faster and smarter, but with confidence, that optimisation wonâ€™t reach unrealistic solutions.