Should Western Nations be Worried About Huawei?

Should Western Nations be Worried About Huawei? 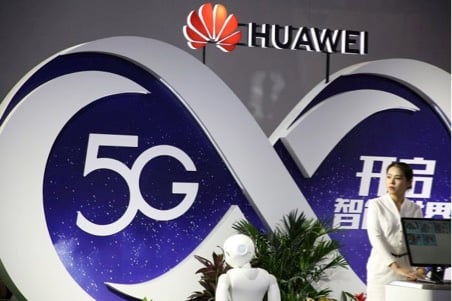 As a handful of nations move to ban Huawei equipment from their emerging 5G networks, should others pay attention and follow suit?

Huawei, a manufacturer of technology ranging from laptops and smartphones to networking equipmentâ€”is firmly on the agenda of many national governments for a myriad of other reasons, too.

Citing security concerns, particularly concerns related to the national security and interest, a handful of governments have banned the use of Huawei's equipment in their deployment of next-gen 5G networks. These countries include the United States, New Zealand, and Australia.

With Canada and Germany currently considering a ban on Huawei's 5G equipment, the European Union considering a de facto ban despite France and Italy refusing to take action against Huawei, and the UK government currently reviewing their position after British security officials openly stated that they do not support a ban, the position is precarious, to say the least.

Huawei has been around since 1987 and was a major provider of equipment for mobile phone networks. Recently, the company has grown rapidly as it began to encroach on the consumer tech market with its range of smartphones and laptops. 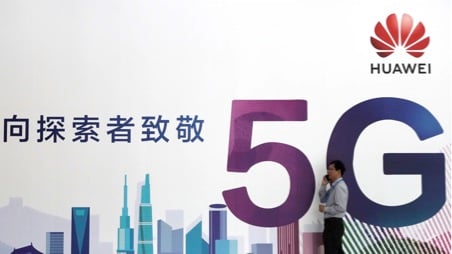 Today, Huawei is a global tech leader. After Samsung and Apple, it is the world's third-largest smartphone supplier.

Why Have Governments Banned Them?

Huawei is deemed a security risk by the countries that have moved to ban their 5G equipment from their networks. Given that it is a Chinese company, it is hardly surprising that some agencies consider that the company poses "serious security risks" insofar that Beijing may use the technology to spy on.

The bans put in place by Australia, New Zealand, and the United States means that three out of the five original signatories to the UKUSA Agreement closed the door on Huawei. With Canada currently carrying out its own security review, that leaves the UK as Huawei's sole 'ticket' into the Western world's 5G networks.

Ewan Lawson, part of UK defence think tank Rusi said, "There are two factors at play here: 5G will be connected to everything as we go to the internet-of-things, and concerns about foreign-sourced hardware [used to be] less intense than they are now."

How Have Western Organisations Responded?

Several European telecoms operators and other organisations have removed or are considering removing or banning Huawei from their operations.

The University of Oxford said in January 2018 that it would no longer accept funding or donations from Huawei to fund research.

Vodafone has ousted Huawei from its core infrastructure and will not deploy any of it in its core networks until Western nations have given the firm clearance.

Under pressure from the U.S. government, Verizon dropped its plans to sell Huawei smartphones.

Mobile communications body GSMA has proposed to discuss the possibility of excluding Huawei from key markets.

A Cause for Concern?

While reasoning for banning Huawei includes the company's ties to China, security concerns, and the fact that Huawei's founder has strong links to the Chinese military, a force that is consistently growing stronger, it is the fact that using Huawei's equipment in 5G implementation would put the company at the heart of vital communications networks in the West.

With this position, the company would have scope to carry put spying or disrupt these communications networks at a whim, particularly if tensions between China and Western nations arise.

Huawei may be a private company, however, it is hard to ignore the authoritarian nature of the Chinese regime and the supreme power it wields. Not only this, in 2017 China passed their strict National Intelligence Law that compels organisations such as Huawei to "support, co-operate with, and collaborate in national intelligence work".

What Has Huawei Said?

In response to Western efforts in ousting Huawei, the company has brought forward several lawsuits, most notably against the U.S. because the U.S. had "repeatedly failed to produce any evidence to support its restrictions". 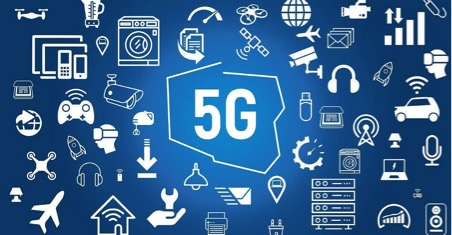 At a time when 5G is just emerging and several countries plan to implement widespread 5G infrastructure soon, the stakes are high for companies like Huawei in winning contracts.

Whether there is a true cause for concern remains to be seen.

Despite all this, though, we can't ignore the obvious contradiction that is the United States' own spying efforts on its own citizens and those from other countries.

For many people considering using Huawei's products, it is a question of who would you rather have your information? The U.S. or the Chinese, the latter not willing to share what they find with the U.S.?