The Appeal Behind Designing Low-Power Electronics

The Appeal Behind Designing Low-Power Electronics 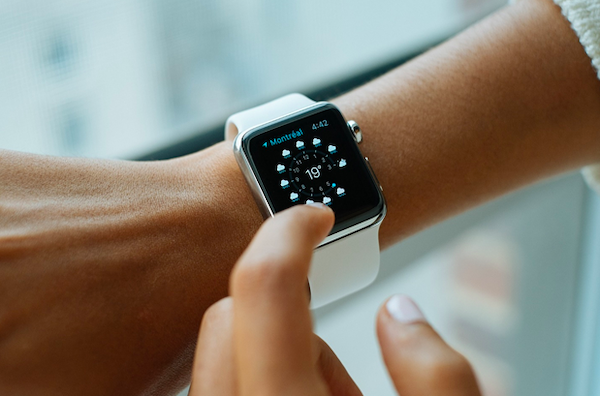 In 1947, William Shockley, alongside a team of physicists at Bell Labs, demonstrated the first practical transistor, one of the earliest efforts at low power electronic design. The transistor replaced the bulky and energy-demanding vacuum tubes used at the time and paved the way for smaller electronics with lower power consumption.

Since then, transistor technology has progressed rapidly, with advancements in semiconductor manufacturing allowing engineers to build increasingly powerful devices while minimizing power consumption. In this article, weâ€™ll explore the many benefits of low power design for electronic applications.

Portable modern devices such as mobile phones, notebook computers, and smartwatches contain ICs that provide functionality in the device. These chips consist of millions of transistors that contain logical gates that control the behavior of electric circuits.

Low-power design generates minimal heat, which reduces the overall power consumption and improves efficiency. In modern semiconductors, chip architects use a mix of AI, Machine Learning, and Deep Learning techniques to optimize the efficiency of microprocessors at the wafer-level. Billions of these chips integrated into portable devices such as smartphones, tablets, laptops, and wearables produce devices that run efficiently and at lower temperatures.

At lower voltages, solid-state components tend to fail less frequently. One reason for this is that low-power operation prevents overcurrent conditions and the consequent overheating which can cause damage to sensitive electronics. Also, when components work within their specified operating temperatures, the device requires less-frequent maintenance.

A significant benefit of low-power design in the modern age is that engineers can design increasingly compact devices without sacrificing efficiency. Low-power applications utilize portable energy storage devices such as supercapacitors or Li-ion batteries which come in multiple sizes and capacities with high power solutions available in compact footprints. These batteries can be charged using portable solar panels attached to the body of the device.

Moreover, low-power electronics are often designed to be modular or have several functions embedded in a single chip. Besides allowing designers to meet space constraints, it also saves power since the greater the number of components, the higher the power consumption.

Clock gating to reduce the power consumption of a CMOS transistor. Image courtesy of All About Circuits.

Engineers can use these techniques to minimize power consumption in technology nodes:

Power gating is an IC design technique that helps to conserve power by shutting off the current to sections of the chip that are not in use. It uses PMOS transistors with low leakage currents to shut off the power supply to parts of the IC that is in idle or sleep mode. Power gating is one of the most effective techniques for reducing leakage power in low-power electronics.

Dynamic voltage scaling is a technique used to conserve power in portable electronics such as smartphones and laptops that utilize power from an energy source with limited capacity such as a battery.

Clock gating an asynchronous circuit. Image courtesy of All About Circuits.

During normal operation, MOSFET-based circuits use voltages at the nodes to represent logical states. Switching to a lower voltage mode coupled with low clock frequency helps reduce power consumption in CPUs when lower performance is preferable. Conversely, the system switches to higher voltages and frequencies when there is justifiable demand for greater computational power. The continuous toggling between states helps conserve power.

As weâ€™ve discussed, there are significant benefits that justify designing electronics that use less electric power. Clock gating, power gating, and frequency and voltage scaling are some of the most effective techniques for optimizing the efficiency of low-power systems while minimizing power consumption.