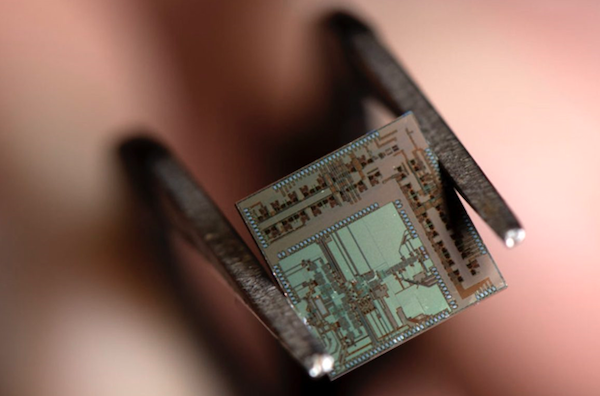 A new radio chip from the University of California, Irvine (UCI), may have already paved the way for futuristic 6G, despite 5G cellular network standard still being in its infancy. Developed by electrical engineers at UCI’s Nanoscale Communication Integrated Circuits labs, the product promises to deliver up to 4 times greater speed and significantly higher bandwidth than 5G.

The below research presents the deviceâ€™s features, capabilities, and applications for electronics engineers in the rapidly-evolving world of wireless communications.

The new device, known as â€˜Beyond 5Gâ€™, is a 4 mm2 semiconductor wireless transmitter-receiver (transceiver) that utilises a novel digital-analogue architecture for digital signal processing. One of the developers, Payam Heydari, who doubles as a professor of electrical engineering and computer science at UCI, says the chipâ€™s combined speed and data rates will be â€œtwo orders of magnitude higher than the capability of the new wireless standardâ€.

How the Device Works

The chip is essentially an 8 phase-shift keying (8PSK) direct-demodulation receiver based on a new multi-phase radio frequency (RF) correlation protocol. Currently in the prototype phase, it operates in the 115 and 135 GHz spectrum and can achieve a data transmission speed of 36 GB/s at a distance of 20 cm.

The transceiver utilises a unique semiconductor architecture that modulates digital signals in the analogue and RF domains. RF chips designed in this way allow for significantly higher frequency data communications, without necessitating a corresponding reduction in sizeâ€”a marked divergence from Mooreâ€™s law. The chip consumes only 200 watts of dc power.

The UCI researchers believe the new chip can eliminate the need for extensive networks of fibre optic cables in data centres, which would allow farm operators to perform high-speed wireless data transfer while saving costs on hardware, cooling, and power.

Ultra-high bandwidths in the range of hundreds of GHz will allow for the transmission of prodigious volumes of data in real time, which experts say will see the sufficient transfer of â€˜human-levelâ€™ computing power over wireless networks. Also, the significantly higher signal transmission speeds will enable engineers to implement communications in bleeding-edge IoT applications, full self-driving vehicles, and expanded broadband for high-fidelity video streaming. 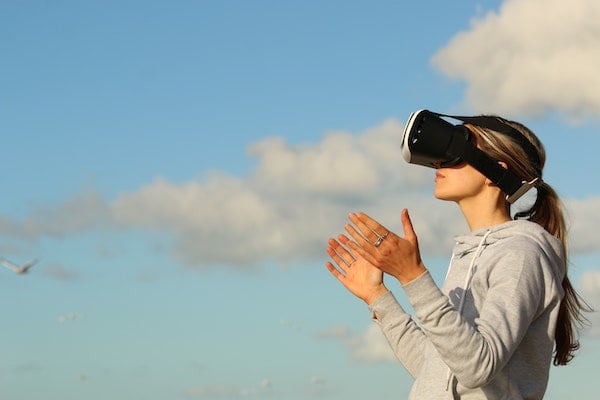 Huan Wang, a co-author of the study and UCI doctoral scholar in electronics engineering and computer science, posits that the device will facilitate several disruptive applications for communications and wireless data transfer by combining it with phased array systems.

The Beyond 5G transceiver is suitable for applications such as RFID systems, Bluetooth devices, and wireless antennas of smartphones and personal computers. The significant bandwidth that the new chip provides could also enable cutting-edge applications for AI, AR, and VR systems.

The research behind UCIâ€™s Beyond 5G chip represents a breakthrough in wireless technology. However, it isnâ€™t the only project aimed at innovating next-generation 6G technology, which is to be expected by 2030. Some other notable contributions to 6G are:

In the first quarter of 2018, the Academy of Finland approved a national research fund for the â€˜6G-Enabled Wireless Smart Society & Ecosystemâ€™, a proposal of the University of Oulu.

At the announcement, it became the worldâ€™s first programme to focus on research and development of 6G networks. Currently, the Centre for Wireless Communications in Finland is leading research into core elements of 6G, including near-instant unlimited wireless connectivity, distributed computing and AI, and of course the general techniques required for building 6G-ready hardware. 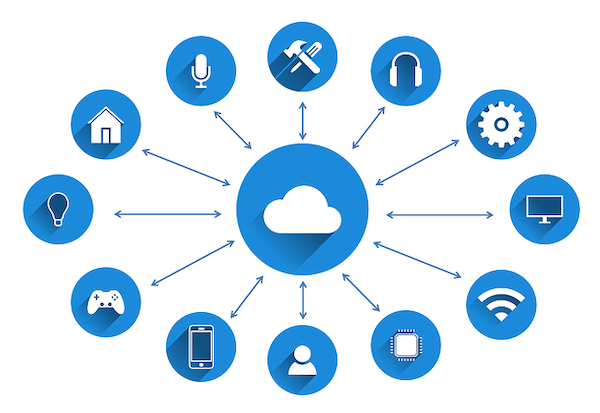 An associate professor from the Department of Electronics and Computer Engineering at Virginia Tech, Walid Saadâ€”alongside scholars from the Centre for Wireless Communications, Finland and The Future Network of Intelligence Institute at the Chinese University of Hong Kongâ€”are exploring upcoming trends, applications, technologies, and open research problems for the 6G network standard.

The results and conclusions of such a study have been condensed into a 10-page whitepaper titled, 'A Vision of 6G Wireless Systems: Applications, Trends, Technologies, and Open Research Problems'. The research covers major driving applications for 6G, such as connected robotics and automation systems, multisensory extended reality (XR) experiences, wireless brain-computer interactions, and more.

6G Technology is Imminentâ€”Even Though 5G is Still Underway

UCIâ€™s invention comes on the heels of the recent approval by the Federal Communications Commission (FCC) for bandwidths from 95 GHz to 3 THz, which will enable 6G, 7G, and beyond.

Although 6G is still far over the horizon, companies such as Keysight have funded research into the millimetre wave (mmWave) and terahertz (THz) spectrums since last year. With new applications emerging for IoT, AI, autonomous driving, telemedicine, and industrial automation, high-speed connectivity will become a top priority.

While 5G technology is still developing and currently deployed in select locations around the world, leading manufacturers and research institutions are already exploring the viability of a 6G standard. Nonetheless, its implementation will depend largely on the successes of the 5G standard. Ultra-fast networks categoriSed as â€˜6Gâ€™ (and beyond) will, however, necessitate the production of new hardwareâ€”all to fully harness the enhanced data transmission capabilities.