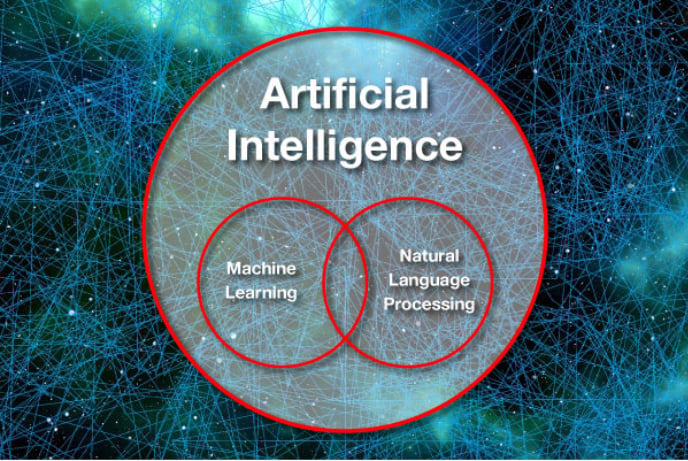 As the reality of a fourth industrial revolution becomes more certain, you probably come across the terms “artificial intelligence” and “machine learning” more often than you would expect to, however, surprisingly enough, not many of us really understand the difference between them and their relation to one another. When you understand fully what these terms mean, it becomes easier to appreciate their practical implications.

AI is helping to improve the electrical engineering industry in various ways. Interestingly enough, there are many uses for AI and ML in power systems, primarily for the distribution of electric power system automation and manual control devices. These include devices such as relays, circuit breakers, and switches to name a few.

However, before we dig deeper into the applications of artificial intelligence, machine learning, and natural language processing, letâ€™s first look at exactly what these are.

Applications of AI in the Electrical Engineering Industry

Artificial intelligence is being used in almost every sector, whether itâ€™s entertainment, technology or the EE industry. There are numerous uses of AI for electrical engineers.

Fuzzy logic is an approach to computing, based on the idea that there are â€˜degrees of truthâ€™ instead of the conventional boolean logic of 1 (true) and 0 (false).

A common use of AI is for systems that use fuzzy logic. It facilitates the modern industrial control automation systems. An example of this is AI-based fuzzy logic that is used in automotive systems for traffic and speed control. 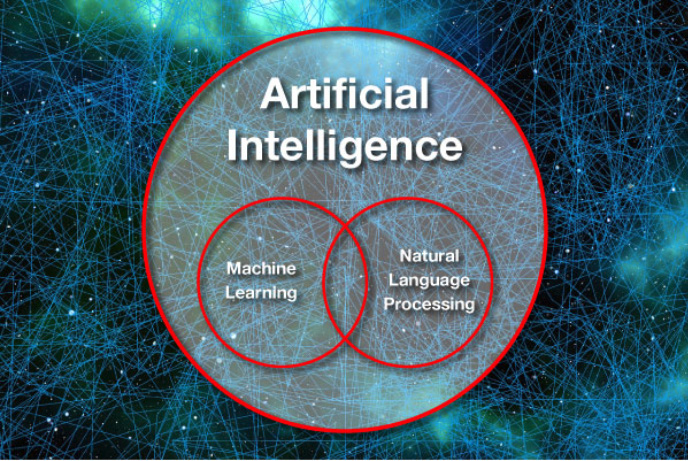 A pictorial depiction of the relation between AI and its two prominent subfields, machine learning, and natural language processing.

A network of electrical components used to supply, transfer, and use electrical energy are categorized as power systems. Artificial intelligence techniques have various applications in power systems, such as assisting in fault detection and frequency monitoring.  This means that a power plant is controlled and maintained from a distance by deploying various artificial intelligence methods such as natural language processing and machine learning.

Weâ€™ll go in more detail about how they are used in a while. But first, weâ€™ll take a look at the relation between machine learning and natural language processing.

As we already know, machine learning is a sub-field of AI. It is when you give machines access to data and let them learn on their own so they can perform intelligent tasks.

Machine learning is probably already a part of your life in more ways than you know of. For instance, when you watch a couple of shows on Netflix, it keeps track of them. Netflix then uses machine learning to suggest new shows based on your previous choices.

How Can Electrical Engineers Use Machine Learning?

Another very useful application of machine learning is for the discipline of statistical signal processing. Background noise disrupts communication and hinders understanding and recognition of speech. To enhance the quality of speech, speech enhancement algorithms are used. Deep neural networks, which are a branch of machine learning, are employed in statistical signal processing. 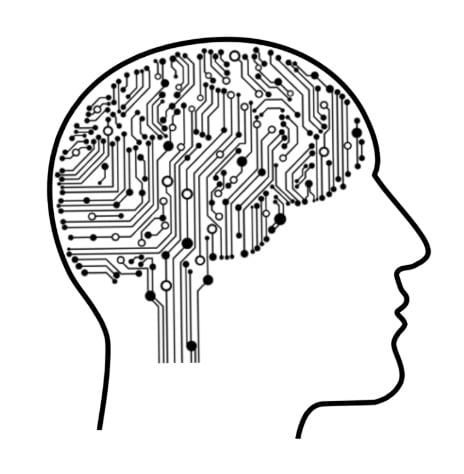 A graphic that depicts a human mind being mapped through machine learning applications. Image courtesy of Pixabay.

Natural language processing is a branch of artificial intelligence that deals with communication between computers and humans.

How does NLP work?

What Are the Applications of NLP?

Some of the everyday uses of NLP include:

AI is growing fast. With new research efforts being carried out every day, the applications of AI for electrical engineering are also increasing. Let us know, are there other ways in which electrical engineers can benefit from AI?