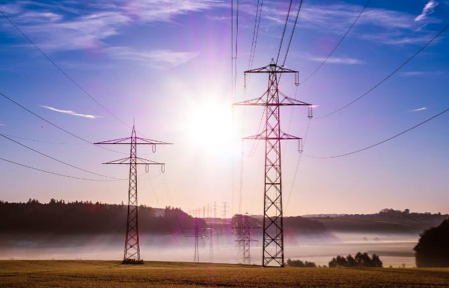 The National Grid Electricity Operator (ESO) has reported that it will be able to fully operate Britain’s electricity on a zero-carbon system by 2025.

This announcement was made at a significant time of change for the UKâ€™s power mix. Over the past decade, the UK has been leading the way in reducing its carbon emissions. Wind and solar power alone on certain days already produce enough electricity to eliminate the need to use natural gas.

However, a more significant change is needed to incorporate higher levels and more varied types of renewable and sustainable energy into the UKâ€™s energy mix. The transformation of the electricity system is both ambitious and challenging, and will require electrical engineers to work collaboratively within the industry and beyond.

The Evolution of the National Grid System

The UKâ€™s National Grid system has been built around the idea of using several large, centralized power stations. Right now, the majority of the UKâ€™s electricity is still generated by large thermal power plants that are connected to a high-voltage transmission grid and then dispersed through regional low-voltage distribution networks.

The system, while delivering economies of scale, currently relies heavily on fossil fuels and, having been built in the 1950s, is nearing the end of its design life. Fossil fuels have provided low-cost energy storage and flexible output; this is vastly different from the use of renewable energies which require voltage, inertia, and frequency controls to be operated safely and securely. The system will not only need to be renewed and reconfigured to achieve the ESOâ€™s goal, but the country will need to ultimately change the way it plans, analyses, and operates the whole system.

The Rise of Alternative Energy Sources

The UK has already achieved significant reductions in carbon emissions over the last five years. In 2018, renewables accounted for 27.5 per cent of energy, along with a further 22.1 per cent from nuclear power. With such a considerable rise in the availability of alternative energy sources, and of course the substantial environmental implications of the use of fossil fuels, it should come as no surprise that the National Grid is readying itself for significant changes.

It is the integration of a variety of energy sources that presents the primary challenge. Solar panels, wind turbines, electric vehicles, and more all need to be incorporated into what is a legacy system.

ESO has already seen success, however. In 2018, wind generation exceeded 15GW for the first time and the system used no coal for 72 consecutive hours. To do this in the long term, however, will require an entirely different method of operation, incorporating innovative systems, services, and products. 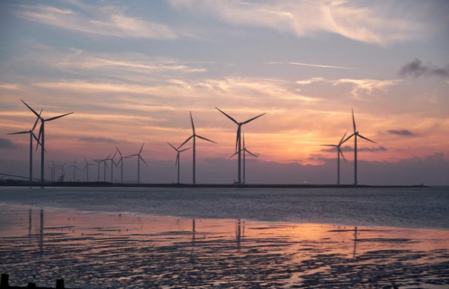 New and emerging technologies will need to be integrated right across the electricity system for the ESO to achieve its target. The ESO will also need to identify the right mix of systems, services, products, and create a competitive marketplace to ensure costs remain tenable.

Large-scale technologies, such as nuclear power, offshore wind, capture-ready coal, and natural gas, as well as more localized, decentralized options, such as solar photovoltaic (PV) arrays, onshore wind, and heat pumps all need to be accounted for in the ESOâ€™s system.

These technologies tend to be either inflexible, such as nuclear, or intermittent, such as renewables, and it is the flexibility piece which is the most expensive to manage. Battery storage remains to be several orders of magnitude more expensive than storing coal at a power plant.

The deployment of new nuclear power station facilities has been significantly delayed so far compared to the UKâ€™s initial estimates. The Hinkley Point C (HPC) project, the first new station to be built in the UK in more than 20 years, is facing serious delays and may not be operative until 2027. With this in mind, carbon capture and storage (CCS) will be required for a cost-efficient transition.

The proliferation of renewable energy needs to happen at the periphery of the power grid to enable the local generation of power to be coordinated with flexible demand. The grid will need to have an intelligent periphery, incorporating coordination strategies and mathematical models.

An intelligent system will require sensors and actuators in appliances, and the likes of electric vehicles and architecture of algorithms to manage the deluge of information and coordinate energy distribution at scale and in real time.

WIthout the use of fossil fuels, it will be crucial for systems to be able to address network fluctuations and limit crashes and blackouts. New technologies, such as the following, will need to be incorporated into the system by electrical engineers if the ESO is to sustainably reach its goal by 2025:

Cylindrical structures enclosed in a vacuum operating on a magnetic field that draw electricity from the grid when a surplus is available. The electricity powers a motor that makes the flywheel rotor spin at high speed, effectively storing the energy as rotational energy until required. Flywheels donâ€™t degrade over time and enable a more efficient storage solution.

Storing energy in an electrical field rather than in chemical form, supercharged capacitors are able to store more energy than previous capacitors, provide faster charging times, and are more durable than batteries.

These need to be incorporated both at a user-level within homes to allow residents to control and budget for the electricity consumption, and at a national level to manage supply and demand. A new system by Reactive Technologies (RT) has been tested, allowing for data to be transmitted across the national electricity grid. This is the first step towards virtual power stations, enabling a combined smart usage of electricity across the country. 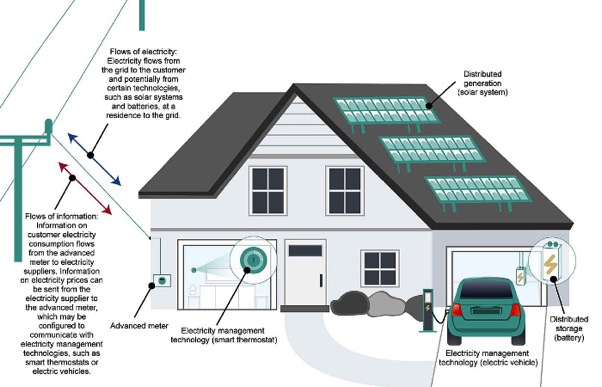 The Principal Challenges That Need to be Addressed

It is the incorporation of new technologies and the change in how the UK plans, analyses, and operates the electricity system that will meet its zero-carbon goals. In order to achieve this, though, the following principal challenges need to be addressed.

The frequency of alternative energy is less reliable and management will become more volatile. New services and storage technologies will need to be implemented to ensure that there is enough of a reserve of renewable energy and to provide fast frequency response.

New additional services and technologies, things that do not currently exist within the UKâ€™s electricity grid, need to be defined and installed to ensure it remains stable.

To keep voltage within operational limits, static and dynamic voltage support will be required, either by using conventional equipment or new technologies.

Data will need to be both managed and processed by a control room. This will require skilled electrical engineers with the skills required to implement the right data management techniques and use real-time planning tools to manage probabilistic scenarios.

In spite of the many challenges, the National Grid has insisted that it has the ability to deliver a zero-carbon power grid by 2025. If it manages to deliver on its promises, it will enable new technologies and remove many barriers to the use of renewable energies.

However, the road to change wonâ€™t be easy and will require not only the incorporation of new technologies and adaptation of systems but behavioural changes within society, too. Electricity is a central service and the ESO will need to meet the increasing demand from electric vehicles and the electrification of heat alongside existing demands if it is to be successful.