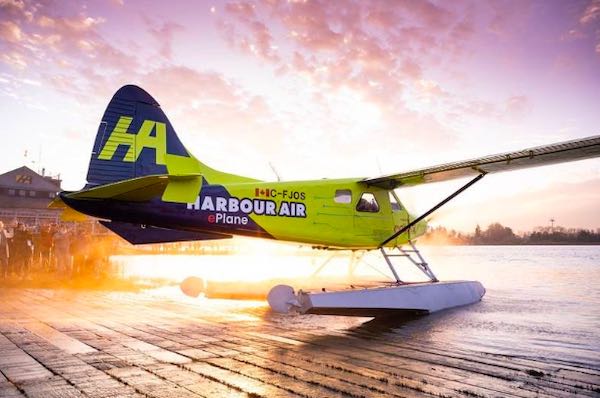 Described as the start of the third era of aviation and operated by Harbour Air and MagniX, the DHC-2 de Havilland Beaver took off from the Harbour Air Seaplanes terminal on Vancouverâ€™s Fraser River on Tuesday, December 11th in Vancouver, Canada. The duration of the flight was fifteen minutes.

â€œToday, we made history,â€ said Greg McDougal, CEO and founder of of Harbour Air Seaplanes. â€œI am incredibly proud of Harbour Airâ€™s leadership role in re-defining safety and innovation in the aviation and seaplane industry.â€

The Start of the Electric Aviation Age

The 62 year-old passenger plane was built with a 750-horsepower (560 kW) magni500 propulsion system and airbourne for almost fifteen minutes. Harbour Air and MagniX partnered together to create this electric commercial aircraft. Its larger electric motor is also suitable for "middle mile" aircraft to use, such as de Havilland Otters.

Harbour Air and MagniX are beginning certification and approval for the propulsion system and the retrofitting process. Once certification is finished, the technology will be spread to the rest of the Harbour Air fleet.

Both Harbour Air and MagniX said that "This historic flight signifies the start of the electric age of aviation.â€  Electric aircraft is making quick strides into the future, and there are an array of benefits to it; one of the most important of these benefits is cutting greenhouse gas emissions.

According to Ganzarki, airlines would save significantly as well. â€œThis signifies the start of the electric aviation age,â€ he said. 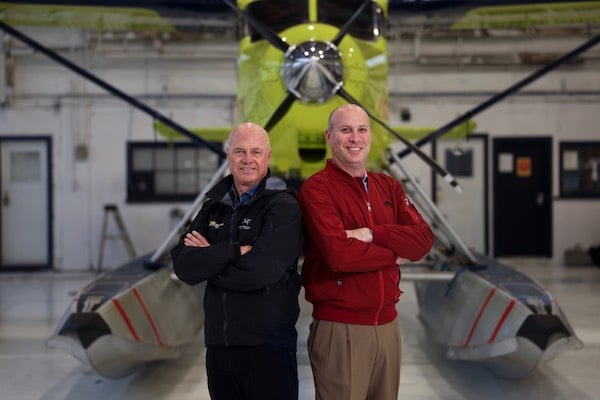 Taking the Next Step for Electric Air Travel

According to Roei Ganzarski, chief executive of MagniX, the success of this test flight demonstrates that â€œlow-cost, environmentally friendly, commercial electric air travel could be possible in the very near future.â€

The plane was developed through MagniXâ€™s new propulsion systems and emerging battery capabilities, and will provide tremendous potential for aviation, largely due to their reliable, durable design. â€œThey donâ€™t have the same number of moving parts as a turbine or piston engine and they have much better durability,â€ said McDougall.

Ganzarski expects to take the planeâ€™s capabilities to the next level through the use of Li-ion or Lithium sulfur batteries. He predicts that this battery technology will improve to capacity that will allow HarbourAirâ€™s entire fleet to be entirely electric.

HarbourAir and MagniX have ambitious plans for the future of electric aircraft development. Among these plans is working with Seattle-based AeroTEC and Israel-based Eviation to build Alice: a built-from-scratch electric plane.

Like the DHC-2 de Havilland Beaver, Alice will use all three of MagniXâ€™s electric engines for propulsion. Ganzarski, in addition to being MagniXâ€™s CEO is also Eviationâ€™s chairman, and he stated that the prototype is â€œnow being prepared for runway taxi tests in Arizona.â€