The Impact of Semiconductor Reliability in Automotive Applications

The Impact of Semiconductor Reliability in Automotive Applications 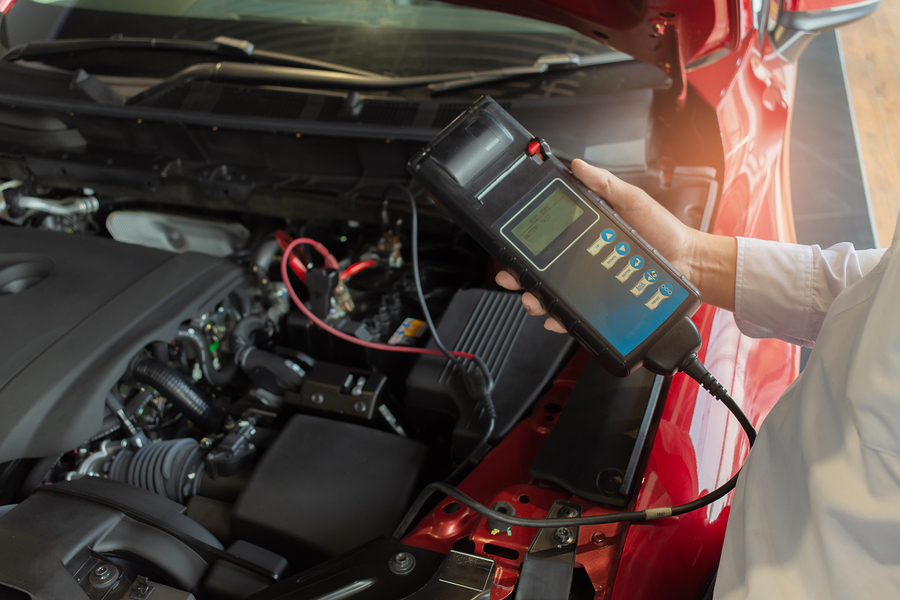 Reliability is emerging as a top priority for safety-critical and cost-intensive automotive applications, which require components with zero failure rates throughout each vehicle's lifetime.

In fact, reliability is a crucial consideration that cuts across every facet of modern engineering. Note that the word 'reliability' here refers to the capacity of a component or system to perform as intended under permissible operating conditions before a failure occurs.

In the automotive industry, the number of electronic components under the hood of personal and commercial vehicles are on the increase as new features are added to enhance the driving experience. Many of these systems utilise semiconductor devices for their operation.

For example, advanced driver assistance systems (ADAS) offer a lane departure warning feature that uses an array of sensors for both position location and driver drowsiness detection systems (which use cameras for advanced facial recognition). Plus, modern infotainment systems in automobiles use power amplifiers, ICs, and other components to deliver audio and video features for end-user comfort.

Leading automakers depend on semiconductor manufacturers to produce high-reliability ICs, MOSFETs, optoelectronic sensors, and other components in high volumes. These components need to keep working for very long periods without failure, as replacements may be costly and/or complicated to perform. 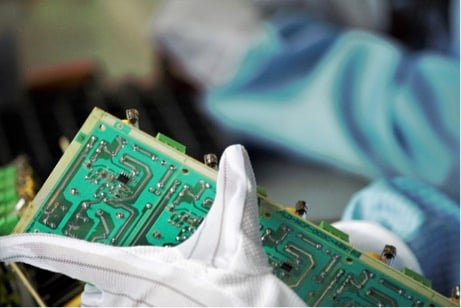 An engineer holding a printed circuit board. Image courtesy of Pixabay.

The High Cost of Component Failure in the Automotive Industry

In the U.S. alone, the automotive market is worth $752 billion, with vehicle production volume standing at 17.5 million units from 1990 to 2018. In the UK, The Guardian reported a Â£588.6m investment in car manufacturing in the first quarter of 2019.

In a fiercely competitive industry, automakers strive to acquire and retain a fair share of the market by churning out products that rival their competitorsâ€™ models in terms of efficiency, safety, speed, and driver-friendly features. Of course, if and when failures and other inefficiencies occur in vehicles due to faulty components, this not only hugely affects the companyâ€™s reputation, but also its sales.

For example, Audi reportedly uses about 7,000 semiconductor devices in its high-end vehicles and manufactures 4,000 vehicles daily. Reliability of these components is crucial as the failure(s) of components or entire systems will force the company to recall thousands of its products, at the expense of serious financial losses.

With fully-autonomous vehicles on the horizon, the reliability of components is now more critical than ever: the self-driving function of these vehicles rely vastly on products from chipmakers, after all. In fact, Statista predicts that automotive electronics will account for 50 per cent of the total cost of vehicles worldwide by 2030.

To produce parts that achieve zero failures over the lifespan of a vehicle, manufacturers should consider the following facts:

Statistical process control (SPC) and Six-sigma methodology can be applied in semiconductor manufacturing to minimise process variation and ensure stability. Process control is critical for preventing defects at the wafer level, which could otherwise lead to component failures.

An industry-standard technique for minimising yield loss is the use of statistical bin limits (SBL). SBL helps to detect anomalous behaviour in the semiconductor material during Wafer Sort or Final Test. Where problems exist, the 8D problem-solving methodology may be initiated for root cause analysis as well as to find short-term and long-term solutions.

Process monitoring and testing include all methods that provide real-time monitoring of essential process parameters, such as wafer thickness and its line width and resistant coating. The good die in a bad cluster (GDBC) methodology identifies a situation where a working die is surrounded by bad or failing ones. Part average testing (PAT) is carried out to identify physical defects in each die that could affect the stability of the final chip. Material defects can therefore be prevented by analysing the 'outliers', i.e. parts of the material that exhibit characteristics outside a prescribed range of quality.

With increasing design complexity in newer automobiles and traction towards fully-autonomous vehicles, the risks of accidents must be mitigated by satisfying new safety requirements. Indeed, automakers must ensure that increasingly-stringent requirements apply to their high-reliability components supplied by their OEMs.

Accordingly, driver assistance features in newer car models bank on high-reliability components to achieve precision in object detection, position mapping, and driver detection. And similarly, self-driving vehicles depend on accuracy and reliability in their software and hardware, in the interest of transporting all occupants with zero risks of accidents. 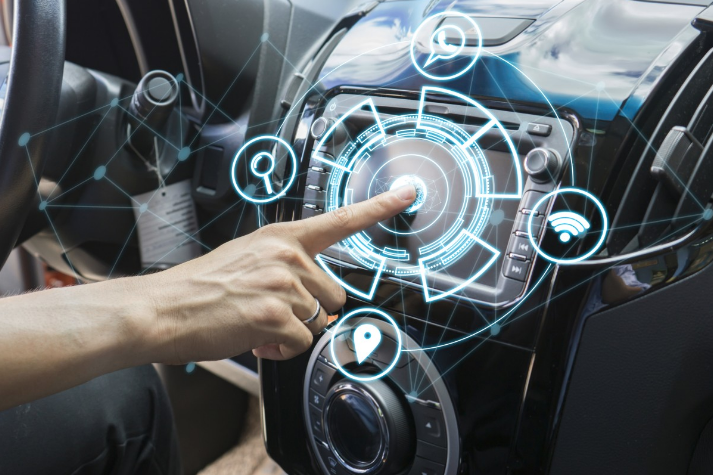 A graphic that represents an intelligent car's user interface. Image courtesy of Pixabay.

Despite the strides achieved with advanced manufacturing techniques, statistical process control, and extensive testing, reliability is a complex quality to accurately predict.

There remains a margin of error that contributes to component failure during use. Accordingly, automakers must utilise components that can potentially outlive their vehicles; or, at least, they must plan for failure mitigation by designing systems that allow for quick and easy component replacements. At any rate, the ultimate goal is to ensure that these components function as intendedâ€”and for as long as possible.