The Major Differences in Electrical Standards Between the U.S. and Europe

The Major Differences in Electrical Standards Between the U.S. and Europe 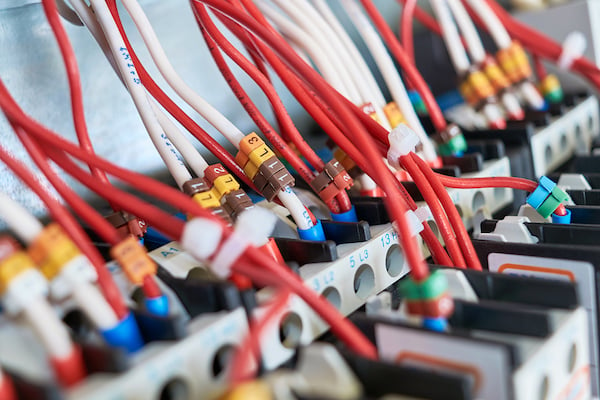 Working on an electrical engineering project for a country other than the one you were educated in is going to be a major challenge—especially when you consider that almost every country in Europe has its own version of electrical standards and codes.

In the United Kingdom, the ruling standard for electrical wiring and all it entails is called â€˜IET BS 7671:2018â€™ (also known informally as â€œâ€˜The Regsâ€™â€), which is published by The Institution of Engineering and Technology (IET). Most other European nations operate under some version of the International Electrical Code (IEC) standard, which is published by the International Electrotechnical Commission. In the United States, on the other hand, the electrical code is contained in the 2017 National Electrical Code (NEC), published by the National Fire Protection Association (NFPA).

The goals of electrical standards is to ensure safety, compatibilities, and consistency. Consider, for example, that it would be extremely frustrating to purchase a smart television at your local store, only to find that it is incompatible with the standard voltage available in your neighbourhood.

But while many aspects of international electrical standards are in fact similar, there are still, of course, some significant differences that electrical engineers have to take into account when developing new products or modifying older designs. Standards may also be required for those specifying electrical equipment and/or performing tests. 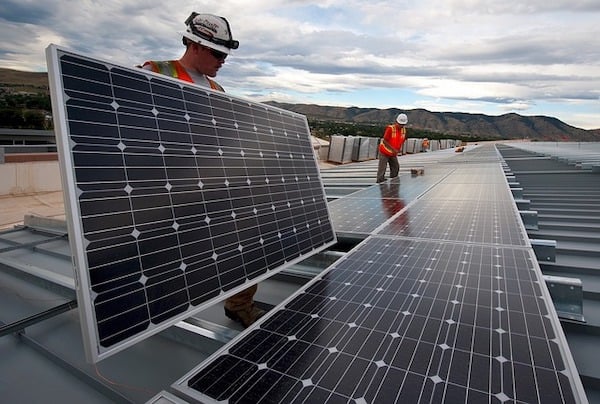 Because power generation can take so many different forms (e.g., nuclear, hydroelectric, alternative, wind), there are numerous standards that come into play. For example, pay a visit to the American National Standards Institute (ANSI) webstore and take a look at the standards for power generation and distribution. In Europe, the primary source for these same types of standards is that of the IEC.

The design of the electrical distribution systems is also quite different between the U.S. and Europe. The primary distribution system in Europe makes use of transformers according to IECâ€™s standardisation, which calls for the technology to use 3-phase, 300 to 1,000 kilo-volt amperes (kVA) of power; while in the U.S., they are single-phase, 20 to 50 kVA.

Another obvious difference between the 2 standards is the difference in the shape of the electrical plugs and outlets. American outlets have 2 or 3 openings: the third opening (when applicable) is used to take advantage of grounding circuits and is round in shape, while the other two openings correspond to blade-shaped plugs.

British and Irish outlets, on the other hand, always have 3 openings, while many European continental outlets have just 2 openings. In addition, the layout of the prongs may differ geometrically from one country to another (but the use of adapters or converters allows for devices to be with these various different outlets). 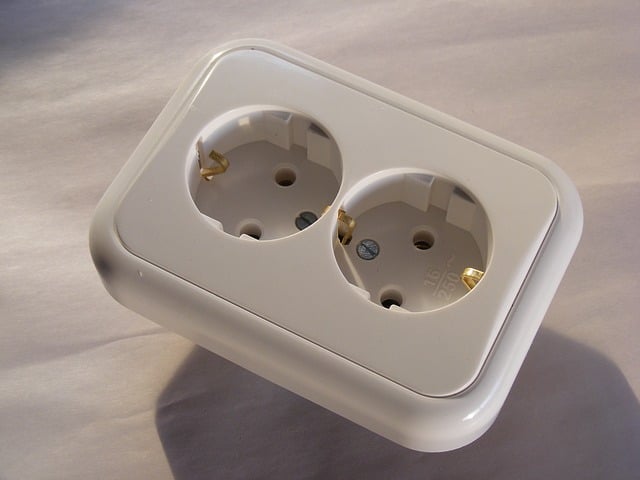 There are also standards for different components and tasks, of which charging an electric vehicle (EV) is an excellent example. The Europen standard for EV charging is IEC 61851, whereas the U.S. have the Society of Automotive Engineersâ€™ (SAE) standard: J1772. An EV decided for use in England, for example, would not be compatible with charging equipment in the United States.

The Challenges of Working with Standards

As alluded to earlier, designing to electrical standards in a country where you did not receive your engineering education can be a challengeâ€”but it is also far from impossible. The real challenge relates to the learning curve that you face as you become familiar with new standards. And remember that a lack of standardisation knowledge is no excuse for design mistakes: as an engineer, you are expected to familiarise yourself with the applicable standards and seek help, either in person or online: donâ€™t forget that there are whitepapers and other online resources to help you when navigating a new standard.

Also keep in mind that, if there are standards that specify how you are to calculate something (e.g., losses or efficiencies), then you need to use the calculation method for the country in which your designed system will eventually be used.

Moreover, if you are performing, say, a high-voltage test, then you must follow the appropriate standards for conducting the test and analysing the data. While there will be much in common between countries, it of course, remains crucial that you review the standards for your target country to ensure nothing is overlooked.

Standards are a very important aspect of electrical engineering and they can vary widely from one country to another. If you are tasked with designing an electrical product, you will be responsible for making sure that it adheres to the standards of the target country.

If you're struggling with trying to deal with multiple standards, here is something to remember: the more standards you are familiar with, the more countries there will be where your skills are in demand.