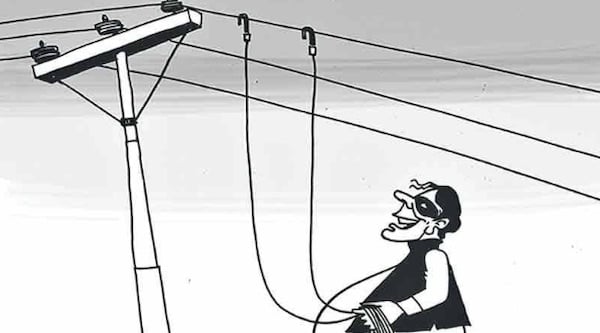 A joint survey by Echo Managed Services and Grosvenor Services Group has illuminated how the public perceives energy theft.

92% of the survey's UK respondents from 2,000 households believe energy theft should be prevented. However, resident inaction through lack of awareness muddies the waters. The fact that many also cannot confidently recognize theft underpins how complex the UKâ€™s energy situation is.

What is Energy Theft?

Energy theft is synonymous with meter cheating, a tampering process that prevents meters from properly recording energy usage. In some cases, customers divert their energy usage away from their meters entirely. Why is this a problem? Experts estimate that approximately Â£400 million is lost annually due to theft. Energy companies charge customers an extra Â£20 annually to recoup these losses, ironically passing the buck. 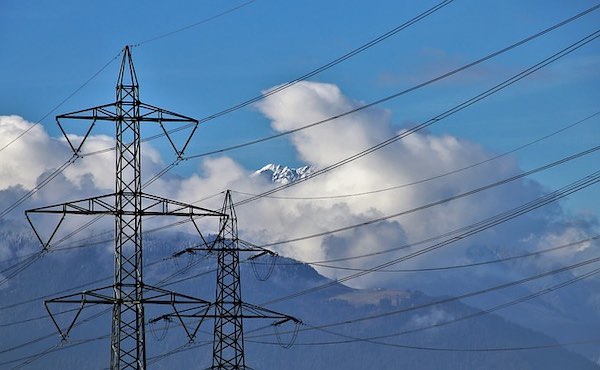 Lack of awareness can be problematic. Energy theft poses some notable safety risks to consumers and their neighbors. 22% of residents donâ€™t know that tampering can lead to fires, and 26% are unaware that electrical shocks can occur. Experts and companies believe that educating residents will go a long way towards mitigating future theft.

The Great Split in Reporting

54% of respondents would report instances of energy theft without exception. That figure highlights awarenessâ€™ importance. Another 21% would report theft if it occurred locally.

The remaining subsets of survey takers introduce some complexity into the equation. 22% would fail to report energy theft in specific cases. These respondents are generally sympathetic towards friends, family members, and perceived valid causes. A fair portion of residents don't believe theft is their business. Thankfully, only 2% of those surveyed would never report energy theft. Non-reporters might also think there are bigger fish to fry.

Echo and Grosvenor noted some key, demographically-influenced results. Younger residents are typically more accepting or ambivalent towards energy theft. These groups are less prone to report as a result; 33% of 18-24 year olds and 38% of 25-34 year olds would choose not to act.

Thereâ€™s still an awareness gap across the board pertaining to reporting. Many donâ€™t know who to contact, and many who have reported may feel discouraged by lackluster responses. These residents are less likely to file subsequent reports. UK residents fearful of reprisal can use an anonymous tip line, though many arenâ€™t likely to do so. Contacting the police or the company directly isnâ€™t the best route despite what customers think.

Spotted theft is underreported, and survey results show a clear need to point customers in the right direction. 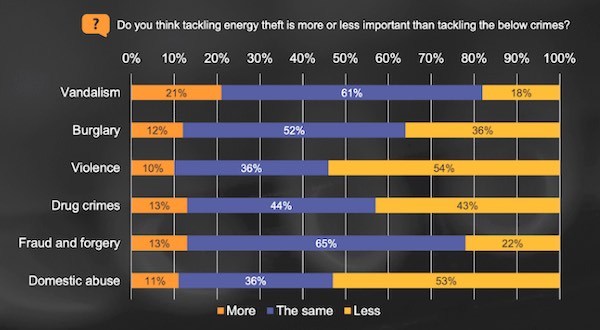 Experts believe we must compare energy theft to other hot-button issues. Utility companies believe energy theft must enter everyday discussions in order to raise awareness. This issue is important yet insignificant for many people.

84% of surveyed UK residents strongly believe that companies should do more to combat these issues. However, thereâ€™s a catch 22 with this stance. While residents dislike paying more as a consequence of energy theft, Echo and Grosvenor believe residents will resist paid action. This short-term focus may harm long-term progress.

Media coverage also plays a key role. Only 14% of those surveyed recall seeing energy theft coverage in the past year. That says a lot about where weâ€™re placing our focus, and companies fear lackluster visibility will be detrimental.

Finally, housing associations and homeowners must do more. The report argues that residents have a responsibility to each other, and tighter communities can enact positive change. As long as UK households band together, energy theft will dwindle; especially when awareness and reporting are treated as crucial.