The Role of Electronic Engineering in Military Avionics

The Role of Electronic Engineering in Military Avionics 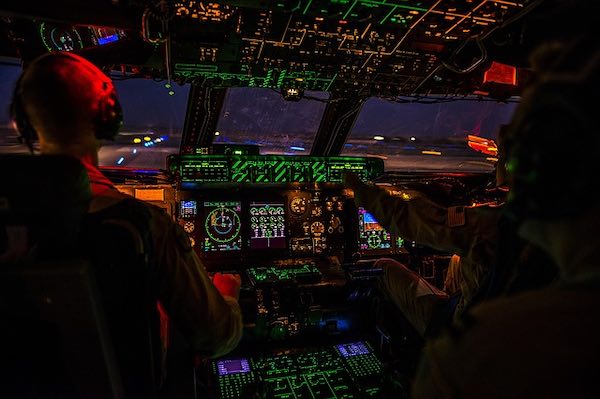 When it comes to the use of electronic equipment in aircraft, the military is ahead of the game.

High-frequency data processing and throughput, EMI/ESD suppression capabilities, resistance to extreme temperatures, mechanical shock, water, and chemicals all make military avionics some of the most robust and powerful kinds out there.

This article discusses the role of engineers in designing and securing aircraft for the defence sector.

What Does Military Avionics Cover?

Military aerospace electronics (avionics) are electronic systems that enable a host of functions in military aircraft, such as navigation and communications, the control of air-to-air and air-to-surface munitions, and so on. 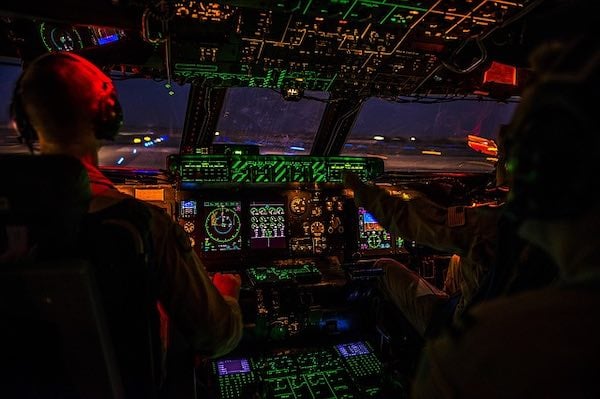 The Roles of Electrical/Electronics Engineers In the Military Aerospace Industry

Military avionics is a highly complex and challenging field for electrical engineers to work. Because security threats are often dynamic, severe, and urgent, engineers must design or innovate systems to provide the highest levels of reliability under the most extreme operating conditions.

Avionics engineers usually have a degree in Electrical Engineering, potentially military-specific training (e.g. from the Federal Aviation Administration) and competency in the following:

Some of the most critical aspects of military avionics include communication, connectivity, navigation, and power systems. Letâ€™s take a closer look at each of these aspects below.

Communication is a critical aspect of military avionics, such as in terms of providing data and signal transmission between two or more aircraft, between aircraft and personnel at command and control centres, and so on.

Avionics communication systems are especially critical in certain types of aircraft, in which military personnel cannot see what is ahead of them.

The main communication methods for aircraft-to-ATC include radar, satellite, and RF (VHF, UHF, etc.) with secure data links like BOWMAN (British) and JTRS (American). On the other hand, onboard communications utilise aircraft intercoms and public address systems. 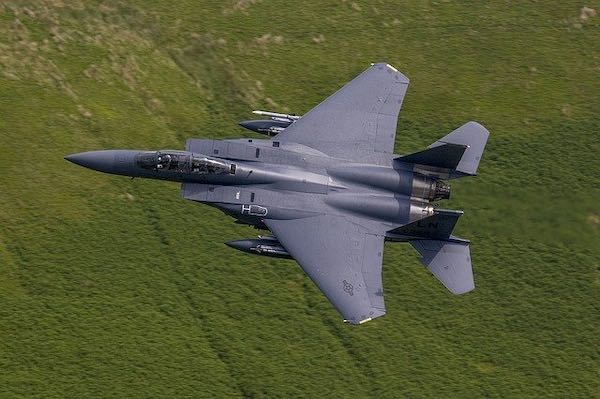 An F15 Eagle fighter in flight.

Connector cables/ports in military avionics provide high-integrity electrical connections between multiple sections of the vehicle. For example, ITT Cannon's CA Bayonet connectors provide data and power delivery up to 250A at 60Â°C of ambient temperature in military aircraft.

Standard military connectors for the U.S. include the D-sub and Micro-D connectors, which meet MIL-DTL-83513 specifications. These connectors comprise at least two rows of parallel connector pins with EMI shielding and high dielectric strength.

Both connector types can be integrated in PCB assemblies and help to save valuable board space in space-constrained configurations. Military connector cables are also available in custom specifications.

Passive infrared (PIR) sensors, in combination with other electro-optics systems, such as head-up displays (HUDs), can provide real-time imagery to military pilots.

An HUD consists of an LCD or transparent display screen with a holographic element that receives information from an onboard computer concerning flight conditions.

On the other hand, PIR sensors utilise a pair of pyroelectric elements to detect IR radiation emitted by various objects in the surroundings, making them useful for target acquisition for offensive operations, or remote object detection in search and rescue missions.

Power systems in military avionics are optimised for safety and reliability in the most extreme operating conditions. Moreover, the level of design complexity in military aircraft is far above that of commercial helicopters and planes, resulting in higher power requirements.

Electronic systems in the cockpits of military aircraft generally utilise 28 volts of DC power, although some of the more sophisticated systems can use 115 volts of AC at frequencies of up to 400Hz. Power supply systems and power converters are some of the most critical components.

Increasingly, Point-of-Load (POL) power converters are being integrated into military avionics. POL converters are high-reliability, small-size converters that provide multiple voltage levels at higher currents for a host of functions in military aircraft.

With a host of electronic systems that enable communications, navigation, connectivity, and power, electrical/electronic engineering will always play a critical role in the military aerospace sector.

Accordingly, electrical/electronic engineers working in the defence sector are responsible for designing, innovating, and maintaining electronic systems in military aircraft.