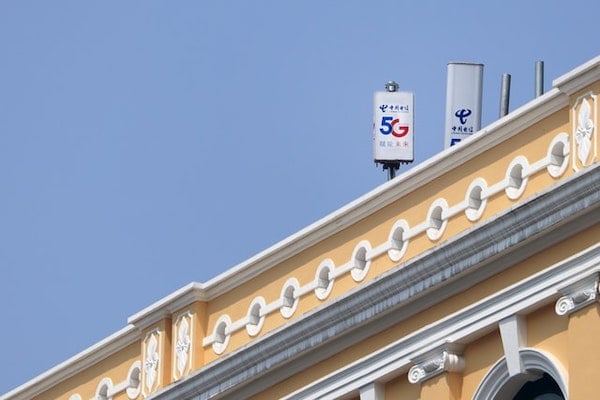 The UK government has announced a complete removal of Huawei’s telecom equipment from the deployment of its 5G network, despite the intention for the company’s involvement in 35% of the national operators’ RAN (Radio Access Network).

The decision follows suit after continuous pressure from the U.S. officials due to security concerns signalled by the close relations of Huawei to the Chinese government, as well as the critique made by a group of 59 Conservative UK MPs, and a security review performed by UKâ€™s Huawei Cyber Security Evaluation Centre (HCSEC).

The UK has chosen the Swedish Ericcson as a substitute provider for its fifth-generation network, implicitly supporting previous decisions of the U.S., New Zealand, and Australia to eliminate Huaweiâ€™s participation in national 5G network rollouts. The announcement comes just several weeks before the Canadian Bell and Telus decided to reverse decisions and remove the Chinese vendor from their next-gen wireless networks.

This decision affirms the trend set by North America and Western Europe to withdraw from collaboration with the worldâ€™s third-largest smartphone manufacturer. Germanyâ€™s Telefonica Deutschland also switched to Erricson in an unexpected abandonment of the countryâ€™s previous intentions to rely on Huawei 5G equipment.

The only European country to still allow significant Chinese participation in 5G is France, whose national cybersecurity agency ANSSI hasn't allowed Huawei to equip the French core network, but didnâ€™t recommend its full ban either.

Unsurprisingly, a major reason for the altered course of action cited in all country withdrawals, including the UK, is cybersecurity concerns. The first to issue serious warnings was RUSI (Royal United Services Institute) for Defence and Security Studies, whose report from February 2019 placed China-UK relations on the â€œborder between influence and interferenceâ€ due to the CCPâ€™s (Chinese Communist Party) increased appetite to spread geopolitical influence, raise the Chinese culture reputation, and regain the countryâ€™s position as a leading world power. 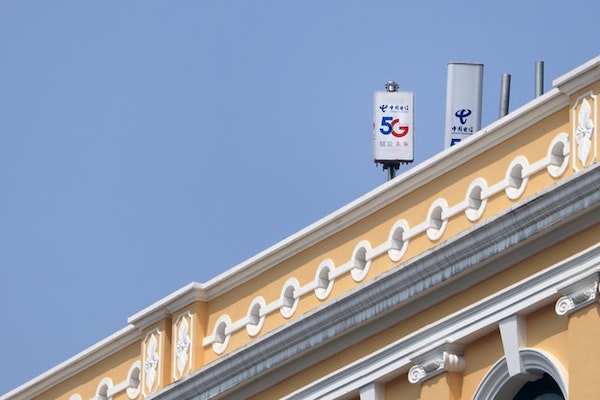 RUSI recommended a cautious approach towards the Chinese influence, which expands to Huawei 5G networks in the UK because of the potential for cybersecurity attacks and espionage, an area held by RUSI experts as a weak point for the UK officials who lag behind Chinese diplomats in knowledge and understanding of cybersecurity intelligence.

According to RUSI, the pushback against Huawei should not be interpreted as an act of hostility but as an act of caution during uncertainty, especially as a result of Chinaâ€™s poor handling of COVID-19.

Concerns about the engineering process and Chinaâ€™s workerâ€™s policies are other factors at play for the UKâ€™s stance, as well as other exhaustive evidence about 5G security provided by the UK Parliamentary Committees.

The Justification for the Ericcson Replacement

The pressure by the U.S. officials to get unwavering support from its European allies, New Zealand, and Australia, seems to be one of the decisive factors in the turnaround of the public statement by the UK government to choose Ericcson instead of Huawei.

Unlike Chinaâ€™s dubious position towards the UK, the Swedish manufacturer doesnâ€™t pose security risks and it was selected as the best for lab performance and a future roadmap with readiness to provide cloud-native, container-based, core-network functions, including automation, orchestration, quick upgrades, network resiliency, and better security of the 5G network.

In Support of UK Companies

Supporting innovative British companies in taking a greater part in sensitive national projects, such as 5G core networks, is also quoted as a driver for the announcement.

Considering the thin line between constitutional elements of policy and technical specifications, it looks that tough times are coming for businesses that have entangled location interests as far as telecommunications equipment is in question.