The UK Visa System: Why is the UK Turning Away the Engineering Talent That it Needs?

The UK Visa System: Why is the UK Turning Away the Engineering Talent That it Needs? 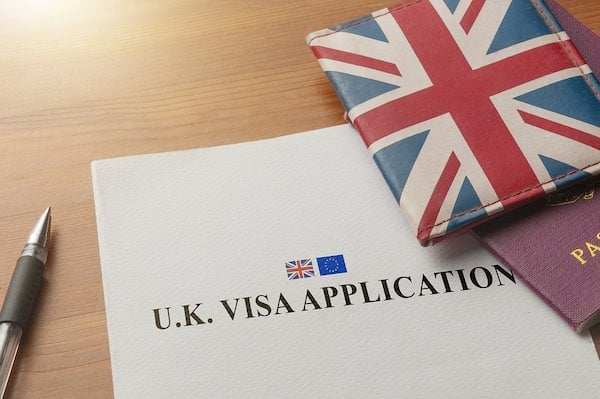 It is no secret that the UK's visa system and all its red tape makes it difficult to address its own engineering skills shortage. With thousands of STEM professionals refused entry last year, why is this happening and what can be done to address it?

A Campaign for Science and Engineering (CaSE) freedom of information request last year revealed that of 6,080 visa refusals were dished out between December 2017 and March 2018 alone. Of these 6,000 Tier 2 visa refusals, 3,500 were for roles in engineering, IT, technology, medicine, and other STEM-related fields.

These visas were refused to skilled workers holding job offers from UK companies. This means that several important roles across the country's economy went unfilled in Q1 2018, simply because the UK presently has an arbitrary cap on work visas.

â€œThese figures,â€ said Dr. Sarah Main, CaSE Executive Director, â€œshow the scale of the problem and the urgency to find a solution. Across the country, businesses and public services are being blocked at the last hurdle from recruiting the people they need, including in health, engineering and tech, due to the visa cap. This leaves employers frustrated and the public poorly served.â€

We Saw It Coming

The supposed â€˜shortfallâ€™ of engineering talent is something that commentators have been predicting for a long time. Despite this, policymakers have done nothing to switch up the current system to accommodate the demand for engineering talent. 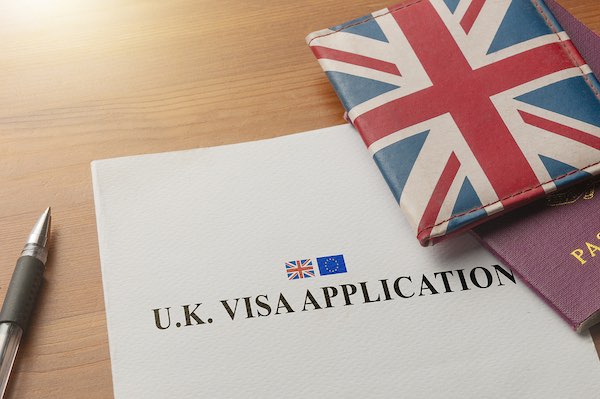 Each year, 20,700 Tier 2 visas (or ~1,700 per month) are up for grabs. Until the end of Q4 2017, however, this limit had only been hit once in 6 years. In December 2017, an unusually large number of Tier 2 visa applications from employers were received, and almost half of these were refused.

At a time when the UK tech economy is booming, estimates have placed the annual shortfall of engineering talent at around the 56,000-markâ€”a shortage that has been worsened by the UK's current situation regarding Brexit that has led to a fall in skilled migration from EU citizens.

What Are the Limitations?

As it stands, foreign workers can apply for a Tier 2 (General) visa, providing:

This can be applied for 3 months in advance of being due to start work in the UK, and applicants must be employed by a licensed sponsor. At present, EU nationals do not need a Tier 2 visa to work in the UK, however, they must apply for settled status under the EU Settlement Scheme to continue living in the UK after the 30th of June, 2021.

In contrast to the rest of Europe, there is no 'European work visa' per se: each country has its own residency and visa requirements. Some countries (for example, Estonia) have extremely lax requirements, whereas others are much stricter.

It has recently been announced that several UK Government departments, including the Home Office and Department for Business, Energy, and Industrial Strategy, are to work with Britain's â€˜scientific communityâ€™ to develop a new fast-track visa that will â€œattract the very best minds from around the worldâ€.

Proposals that are yet to be discussed include abolishing current caps on numbers, removing the need to hold a job offer before applying, and the provision of additional funding for those who have sought EU funding.

President of the Royal Academy of Engineering, Professor Dame Ann Dowling, said:â€œA fast-track immigration system for talented researchers and technicians will set the UK on the right track to maintain the UKâ€™s position as a science and engineering superpower â€¦  and reassure the world that the UK remains an open and welcoming country.â€Dowling went on to talk about the possibility of a â€˜no-deal Brexitâ€™. 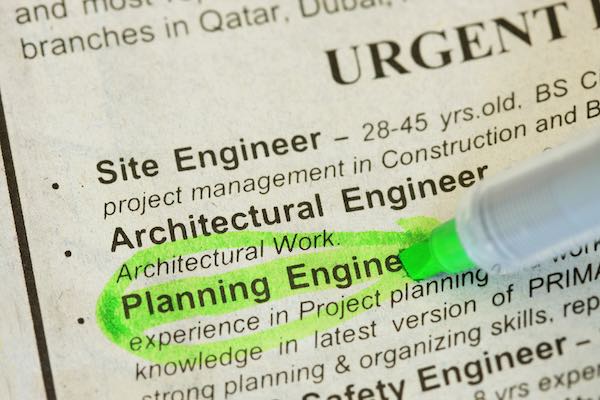 Some have commented that the â€˜shortageâ€™ of engineers is nothing but a myth (raw statistics are hard to come by, after all) and that firms perpetuate this idea so that they have a consistent pool of talent: a pool overwhelmingly filled by recent graduates to cherry-pick from.

Given that many young engineering graduates struggle to secure their first engineering role, this line of thought perhaps holds more merit than one may initially think. Though at the same time, not all jobs are entry-level, and many require a significant amount of experience. This is where problems begin to arise: the ideal candidate could be anywhere in the world, which is why the so-called â€˜shortageâ€™, if it even exists, is so difficult to quantify.

The turning away of highly-skilled applicants holding job offers may seem at first glance bizarre and could send the wrong message to what are otherwise potential employers (multinational firms especially). The utilisation of foreign-born talent must nevertheless be carefully weighed against the utilisation of UK-born talentâ€”and this is what the Tier 2 visa cap is made to do. Though it is not a perfect system, it imposes a necessary barrier and forces firms to carefully consider who they are hiring.

It shall be interesting to see how the UK Government switches things up with the current system. Perhaps keeping the cap but adding exemptions to itâ€”for example where a highly-specialised role can only be filled by a very, very specific candidateâ€”would help alleviate the problems that some firms are facing?