This Implantable Tech Subculture Will Horrify You

This Implantable Tech Subculture Will Horrify You 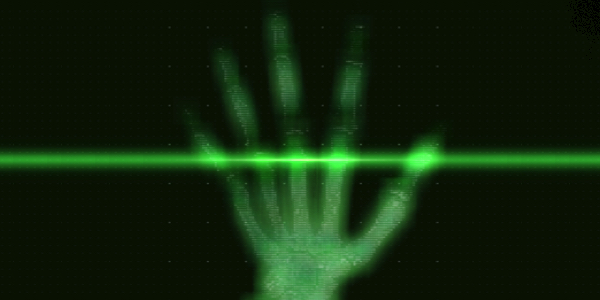 There’s no denying that implantable tech is on the rise, and while this is already provoking ethical questions about data security, there are those who are making the privacy issues all the more concerning.

As is the case with all manner of technology, the moral implications of implantable devices become more complicated depending on how humans interact with them.

Modern employers are a major example of this issue, and already, there are examples of companies, such as the Swedish tech firm Epicenter, who arrange monthly staff parties to encourage their employees to subscribe to implants. Introducing a device called Biohax: a tiny NFC (namely RFID) chip that is embedded in-between the wearerâ€™s thumb and index finger for the sake of productivity and convenience.

Perhaps the misleading thing is that this does initially sound innocent enoughâ€”the implant grants the employee immediate access to company doorways, vending machines, and more, so less time is wasted fumbling around and searching for keys and bank cards for example.

But just as social media platforms serve the user at the expense of their data, the same can also be said of Epicenterâ€™s implants: anyone who uses them can have their personal information monitored by their employersâ€”at the very least, in terms of their attendance and spending habits.

While such information sounds non-critical (and may also be extractable through more conventional tech, too, such as swipe cards), remember that the devil is in the detail. Both the permanence and the vulnerabilities that come with implants mean that users are left with a hackable machine that sits, quite literally, under their skin.

The Potential for Foul Play

The data that can be hacked from an implant is a lot more sensitive than that from a traditional ID and workplace access device, such as a company smartphone. "The data ... is a lot different,â€ says Stockholm-based microbiologist-turned science communicator Ben Libberton. â€œYou could get data about your health, ... whereabouts, how often you're working, ... if you're taking toilet breaks and things like that."

But at least thatâ€™s when the blame for privacy exploitation lies mainly with hackers. Other companies have proved all the more heavy-handed in the past, and thatâ€™s before implants even enter the equation. We have all heard of Amazonâ€™s patented digital wristband for its fulfilment centre employees which monitors their work habits, including any pauses in their work (even bathroom breaks). 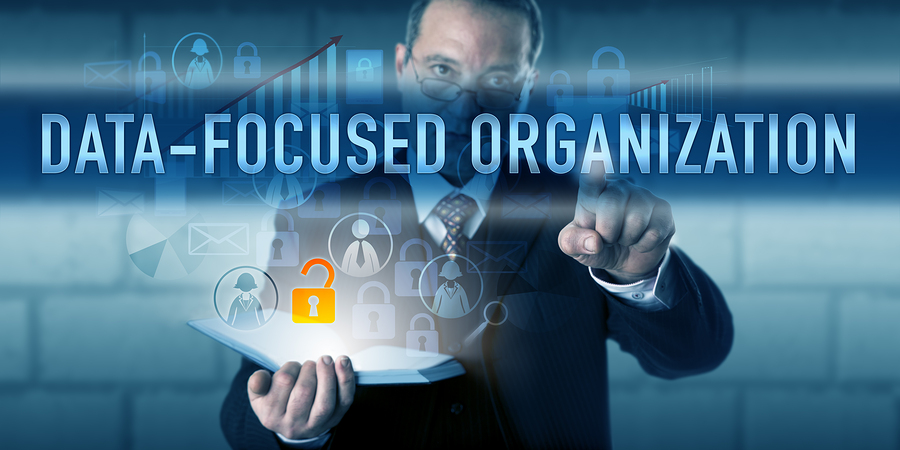 At least, for now, the saving grace for Amazon is that its equipment is an example of wearable tech: external hardware that doesnâ€™t follow its wearer home. But now consider that one day such a data-driven company could encourage, even pressure, their staff into using such Orwellian technology to the extent that itâ€™s no longer worn on the outside and it instead becomes a part of them.

Participants Should Be Careful What They Wish For

With this in mind, it is perhaps through the seemingly blind acceptance from participants that the privacy concerns become the most alarming. Aside from the fact that parties are being hosted to encourage free implantations of the Biohax device, it is all the more jarring that such events are met with such approval.

Epicenterâ€™s chief experience officer, Fredric Kaijser, for instance, seemed altogether welcoming of the potential, despite many people questioning him about the privacy implications. 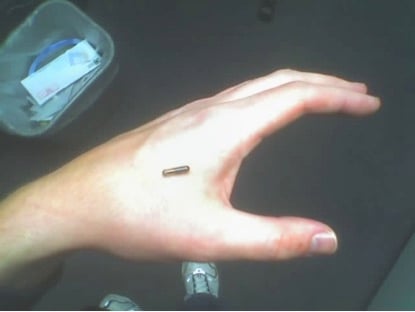 What About The Future of Implant-friendly Workplaces?

Regardless of your take on whether to welcome implantable tech, the current climate could mark the calm before the storm. And while the upside is that Biohax International are currently using passive devices without GPS capabilities, the hackable data involved in implantable tech is still a cause for concern, and whoâ€™s to say that this isnâ€™t just the start of increasingly invasive devices?

After all, large businesses in the UK (to name just one example) have already taken to the machinery. So if interests continue to turn to investments, data-driven implants will be on the rise further stillâ€”meaning that the bosses out there, who are already using invasive technologies, may soon be getting under their employeesâ€™ skin all the more.