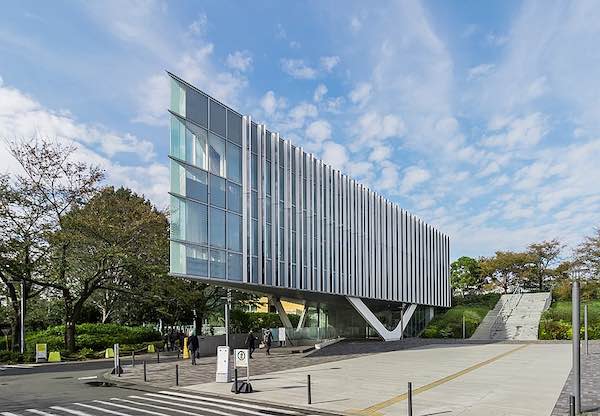 MRAM is a type of non-volatile random-access memory that stores data in magnetic domains. It relies on spinâ€”an intrinsic property of electrons.

The study describes a new strategy to exploit spin-related phenomena in topological materials. These are known for the strength of their electrical propertiesâ€”which could spur several advances in the field of spin electronics. 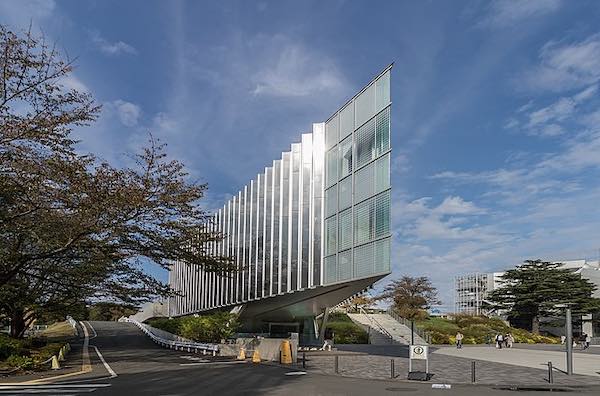 The spin Hall effect is a relativistic spin-orbit coupling phenomenon that can be used to electrically generate or detect spin currents in non-magnetic systems.

The process is known for leading the accumulation of electrons with a certain spin on a materialâ€™s lateral sides. Plus, it is particularly strong in topological insulators and can produce a giant unidirectional spin hall magnetoresistance (USMR) if a topological insulator is combined with a ferromagnetic (meaning â€˜having a high susceptibility to magnetisationâ€™) semiconductor.

This is due to the fact that, when electrons with the same spin accumulate on the surface between the former and latter materials, the spin Hall effect causes the spins to be injected into the ferromagnetic layer thus flipping its magnetisation.

This, in turn, allows for memory write operations, meaning the data in these storage devices can be rewritten.

In addition, the resistance of these composite structure varies with the direction of the magnetisation, due to the USMR effect.

Resistance can then be measured using an external circuit, making possible memory read operations in which data can be read using the same current path with the write operation.

The team led by Professor Hai tried to verify this phenomenon on various materials, but they eventually came to the conclusion that, with most conventional heavy metals, the combination between a topological insulator and a ferromagnetic semiconductor did not reach the necessary performance.

Particularly, the experiments showed that the changes in resistance caused by the USMR effect were extremely low (below 1%), thus hampering the development of MRAM using the spin Hall effect.

Moreover, the performance of the USMR effect seemed to vary substantially based on the combination of material used. Plus, during the experimental stage, it was not clear which mechanism could be exploited to bring the USMR to over 1%.

To overcome this issue, the researchers designed a composite structure made of a layer of the ferromagnetic semiconductor gallium manganese arsenide (GaMnAs) and the topological insulator bismuth antimonide (BiSb).

Through this combination, the researchers attained a remarkable USMR ratio of 1.1%. This showed that, by exploiting two phenomena in ferromagnetic semiconductors, namely magnon scattering and spin-disorder scattering, it may be possible to use such a phenomenon in real-world applications.

A schematic of the spin Hall effect in graphene. Image Credit: Eleanor Holmes.

â€œOur study is the first to demonstrate that it is possible to obtain a USMR ratio larger than one per cent,â€ said Professor Hai.

â€œThis is several orders of magnitude higher than those using heavy metals for USMR. In addition, our results provide a new strategy to maximise the USMR ratio for practical device applications.â€

More generally, the study could play a key role in the development of spintronics. Currently, commercial MRAM structure requires 20 to 30 ultrathin layers to work, making the process difficult. Using USMR for read-out operations could drastically bring that number down to just two.

â€œFurther material engineering may further improve the USMR ratio, which is essential for USMR-based MRAMs with an extremely simple structure and fast reading,â€ Dr Hai explained.

â€œOur demonstration of an USMR ratio over 1 per cent is an important step toward this goal.â€