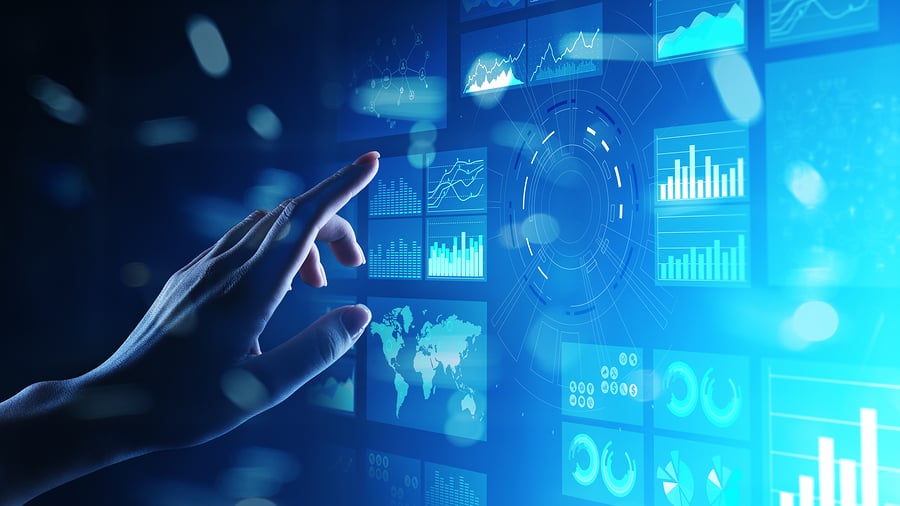 With so much talk about which jobs may not exist in a few years’ time, let’s take a moment to consider what new engineering disciplines or specialisms may come about alongside further technological developments.

Constant, sweeping advances in science, technology, and engineering have sparked a massive change in the overall employment prospects of tomorrow's engineering graduates.

While it is very easy to talk about current jobs that might not exist in X years' time, let's change up the rhetoric a little and consider what could be created as our world becomes more digital and changes in ways that were not too long ago unimaginable.

The U.S. Bureau of Labor Statistics itself estimates that, throughout the course of the next decade, there is to be rapid growth in not only the amount but also the range of engineering jobs available.

Although there will undoubtedly be a fall in the need for engineering majors and professionals to occupy some positions that currently existâ€”for example, mechanical and electronic design engineers working on physical productsâ€”there will be ample opportunity for tomorrow's talent to occupy exciting disciplines that are currently just emerging.

Many educational institutions have recognized this and have gone so far as to begin offering classes and courses geared towards tomorrow's engineering jobs.

Here are three potential examples of these.

We have only just scratched the surface of the Internet of Things (IoT) and it is a trend that is set to continue growing exponentially.

As more and more products start to be equipped with sensors as standard, they form part of the IoT network, however, with no uniform standards set in stone for IoT devices, manufacturers and indeed, end-users are facing a common issueâ€”getting all their IoT devices to seamlessly communicate and work with one another. 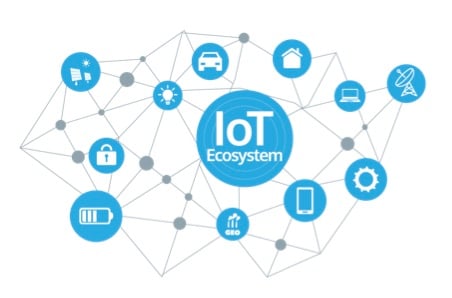 Sensor system architects, many of whom will be electrical engineers by trade or major, will be tasked with solving this problem through the adherence to industry-wide standardsâ€”standards that are virtually certain to come about eventuallyâ€”the creation, design, and optimization of new sensor systems, and the deployment of sensor networks within buildings, among other things.

Much of the world is now reliant on algorithms in some form, even if, at the moment, algorithms have a relatively small and insignificant impact in some areas.

Naturally, therefore, there has been a steady increase in the demand for algorithm designers, particularly within major tech firms and organizations that produce a virtual product or offer a virtual service. While there are plenty of software tools that largely deal or assist with algorithmic design in the present, they are no substitute for engineers who are particularly adept in complicated mathematics and, as algorithms become more advanced and our reliance on them grows, the need for algorithm design 'prodigies' will increase. 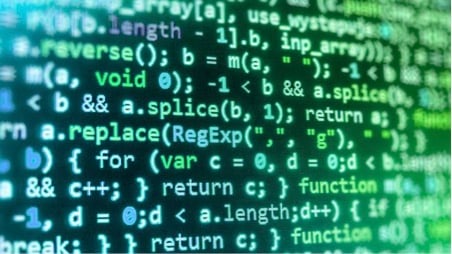 Image courtesy of The Atlantic.

It is not just the design of algorithms working in the background that is important, either. There is a growing subset of algorithm-driven design tools that, as we have previously covered, provide endless design options for all manner of things, from chairs to electronic circuits, and tools such as these will also require the skills of competent algorithm designers to improve overall design outcomes.

Augmented Reality (AR) and Virtual Reality (VR) are already rapidly-growing technologies that have major applications not only to the gaming and entertainment industry, but to defense, medicine, and education to name but a few. AR and VR have the potential to provide immeasurable benefits for everybodyâ€”from your typical consumer to employees carrying out specialized roles in niche industriesâ€”and the opportunities for engineers that exist because of this are huge. 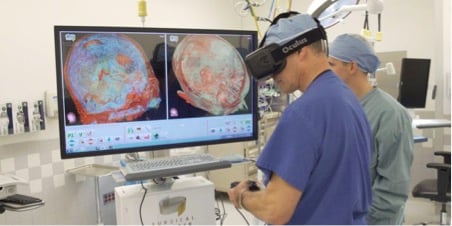 As the use and overall demand of AR and VR systems grow, so will the demand for design engineers capable of devising the next best AR/VR product; electrical engineers capable of creating the chips and circuitry needed to power the design; and programmers skilled enough to bring everything to life.

What is already a multi-billion-dollar industry is going to carry on rapidly increasing in value. When you consider the fact that it was only worth ~$1 billion in 2015 and that it is estimated to be worth in upwards of $40 billion by 2022, it becomes easy to visualize all the opportunities that will be created.

This is only natural, thoughâ€”it is science and engineering that drives technological progress. As a digital world that is seeing great strives being taken with technology every single day, the driving forces behind these developments will experience changes themselves, particularly in relation to the nature of their work and the jobs available within key industries such as mechanical and electrical engineering.