With breakthrough renewable technology becoming more and more prevalent, it is easy to forget the other side of the coin. This article will discuss the top 4 energy sources that may just never happen in the near future.

Here are 4 alternative energy sources that (at least for now!) canâ€™t feasibly live up to their makersâ€™ good intentions...

Of course, not all inventions sound unrealistic on paper. The 10% of energy that is wasted in conventional vehicles, simply through the friction between the tyres and the road, should be acted upon.

So while harnessing that power sounds like a practical solution, the plan falls down when you consider the implications of installing the road cells on what is already a dangerously unstable terrain. Roads can only take so much weight and weathering, and the cost of maintaining them is astronomical, something the UK government, who have invested Â£6 billion in improving their local roads, can attest to.

The technology would be more realistic if the infrastructure wasnâ€™t so uncertain; as it is, weathering and the weight from increasing cars on the road raise just two questions over what our streets can withstand. 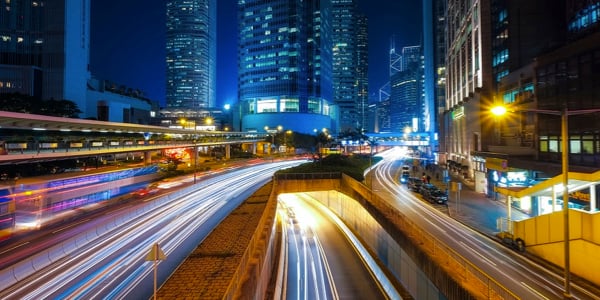 That said, while such retrofitting work on the roads may be hard to envision, perhaps a similar idea could be better suited to the rail industry, which has already proven proficient in track vibration-to-electromagnetic energy harvesting.

Right off the bat, using an exercise bike as an electricity generator may strike you as something for a niche market: a gift that encourages a tech enthusiast to do cardio; or, collectively, an investment for gyms to offer straight-to-grid power. But in either case, it smacks of a novelty incentive to encourage more workouts.

Such examples do already exist for the former and the latter, but one problem is thatâ€”whether itâ€™s for the individual consumer or as a company-wide investmentâ€”the high price of the technology canâ€™t be justified by the wide gulf between what the user puts in and what they get out. 30 minutes of exercise rewards a net gain of just 0.1 kilowatt-hours of electrical power, according to the University of Maryland Physics PhD, Mark Eichenlaub.

Aside from this, human unpredictability poses a problem in any event, because even if such energy input could significantly contribute to the grid, it would seem an avoidable chore to those who are less-than-eager to exercise regularly. 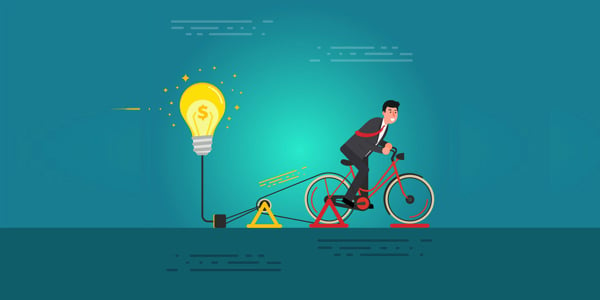 Human movement is nevertheless a potential electrical energy source, but if you are going to exploit it, you may as well use something more effortless. And there is already competing technology that does exactly that: enter wearables that gather power from our very steps, to name just one example.

3. Compressed Air to Power Your Car

Hopefully the reason for this entry speaks for itself, because if it were viable for a car to literally run on air, it would have saved us from rising fuel prices for decades! But why exactly did this idea fail? 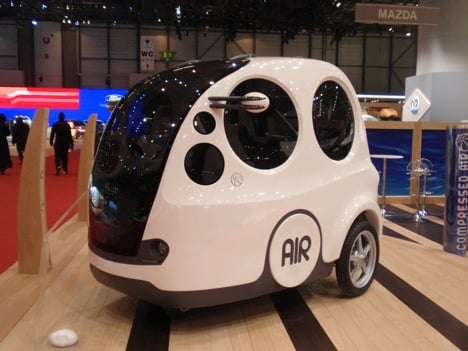 One of its weaknesses is that battery EVs are just too competitive for air-powered cars to be taken seriously. That said, their energy input is highly accessible. The power dynamics are comparable to everyday pneumatic devices (simply in that the air is pressurised to be converted into mechanical motion), after all. But despite its eco-friendliness, this is a rudimentary process that is of course dwarfed by the efficiency of (as mentioned above) EVsâ€™ 3-times-the-power Li-ion technology.

Plus, itâ€™s the extent to which the efficiency falls down that still raises questions today as to whether air-compression cars could ever be a commercial success. The lack of power was such that one pneumatic car manufacturer, Tata Motors, had its vice president explain that air should not even be considered a fuel; rather, an â€œenergy carrierâ€. He concluded that the engineâ€™s tech will have â€œproblems of rangeâ€, which was putting it mildlyâ€”when tested, the only record of an (early) air-fuel carâ€™s total distance travelled came to 7.22 km.

Like a lot of unconventional technological innovations, the idea of harnessing the power of a tornado, let alone reproduce one, sounds like science fiction. But Louis Michaud from the University of Western Ontario has already shown that such a phenomenon could be recreated through a 13-foot-in-diameter engine, awarding him a $300,000 start-up investment for the creation of an atmospheric vortex engine that doubles its prototype in width and stands at 20 feet.

The artificial storm is created through mimicking the cause of a tornado by tunnelling warm air in a vortex via convection. But in spite of the potential 200 megawatts of energy that this could then harness, â€˜potentialâ€™ is the operative word here. Michaud himself explains that, to ensure the work-in-progress technology is scaled up to the level needed, this could cost $1 billion. All the while, the very mechanics of the phenomenon that itâ€™s trying to recreate are still largely unknown. 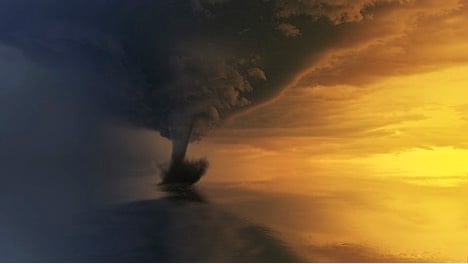 Adding to the debate, even atmospherics expert Nilton Renno, who believes that the concept could (at least in theory) one day work, voices his reservations. Echoing the publicâ€™s (and potential incestorâ€™s) concerns, he explains: "The problem is that if you create a storm, you force it to be organised, and I don't see any guarantee that the storm won't get disorganised".

Fortunately, the machinery does indeed have a well-advised kill switch, but it is still hard to ignore the risks of trying to control a tornado, artificial or otherwiseâ€”meaning, like all of the above entries, the concept is unrealistic (but again: unrealistic for now!).