TSMC Fights Back Against GlobalFoundries As Legal Battle Continues

TSMC Fights Back Against GlobalFoundries As Legal Battle Continues 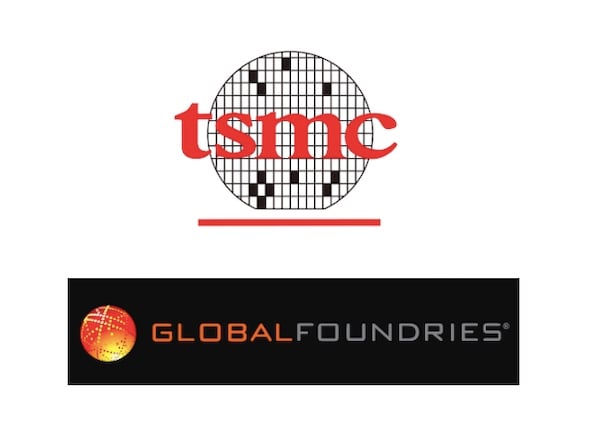 GlobalFoundries (GloFo) filed patent claims against TSMC and its customers in the U.S. and Germany earlier this year for patent infringement. TSMC has now hit back with a lawsuit of its own.

TSMC is pursuing legal action against GlobalFoundries in every country where GloFo has a manufacturing base: presently, Germany, Singapore, and the U.S.

In an announcement on the 30th of September, TSMC stated that it had filed multiple lawsuits against GloFo for the alleged ongoing infringement of 25 different patents by (at the very least) its 40 nm, 28 nm, 22 nm, 14 nm, and 12 nm node processes.TSMC is seeking an injunction to prevent GloFo from manufacturing and selling its allegedly patent-infringing semiconductor products. This is in addition to a cash settlement. 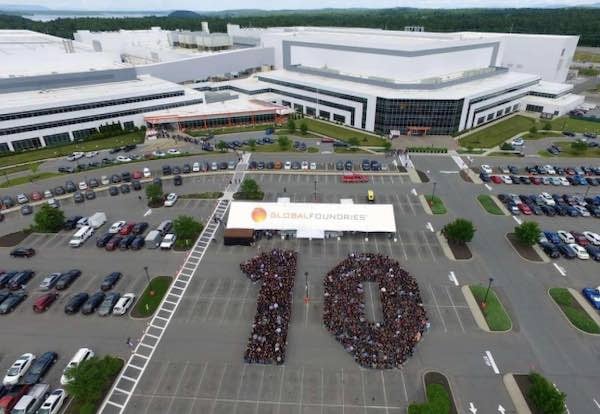 Employees at GloFo in Malta collectively stand in the shape of a 10 to celebrate the tenth â€˜birthdayâ€™ of their companyâ€™s fabrication plant: Fab 8. credit: GlobalFoundries.

"These lawsuits seek to protect our reputation, our significant investments, our nearly 500 customers, and consumers worldwide, to ensure everyone benefits from the most advanced semiconductor technologies that enable a wide range of applications, such as mobile, 5G, AI, IoT, and high-performance computing, which are critically important to the public interest."

TSMC to Vigorously Defend Itself

In August 2019, TSMC went on record to say it would "vigorously defend" itself against GloFo's legal action. Therefore, TSMC's counter legal action against GloFo should come as no surprise to anyone.

As TSMC's official statement, released on the 30th of September, states:

â€œTSMC, the worldâ€™s leading global innovator in semiconductor manufacturing, filed multiple lawsuits on September 30, 2019 against GlobalFoundries in the United States, Germany and Singapore for its ongoing infringement of 25 TSMC patents by at least its 40nm, 28nm, 22nm, 14nm, and 12nm node processes.â€¦ TSMC also seeks substantial monetary damages from GlobalFoundries for its sale of infringing semiconductor products and unlawful use of TSMCâ€™s patented semiconductor technologies.â€

What Is the Current State of Play?

GloFo, a U.S.-based company, has involved the U.S. Internal Trade Commission (ITC) in its lawsuit. The ITC has said that it is investigating TSMC, along with some of TSMC's customers, which include Google and Qualcomm.

With both sides pursuing legal action, it is likely that more allegations will be thrown into the mixâ€”the 25 patents allegedly infringed by GloFo â€œcomprise just a small portion of TSMCâ€™s extensive portfolio that numbers more than 37,000 granted patents worldwideâ€.

Perhaps this reads as if TSMC is making it clear to GloFo that the company has many more patents that they can make part of their lawsuitâ€”a power move to try and make GloFo back down, potentially.

TSMC claims that it is seeking an amicable solution. Given that GloFo and TSMC's products make up a huge chunk of the world's silicon, that's more than welcome. If both companies were to not settle and win their respective suits, there is no telling how much market disruption could ultimately occur.