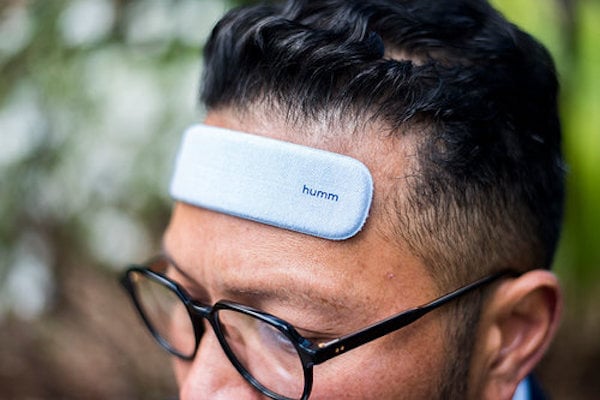 San Francisco start-up Humm has launched a new headset, Edge, that is the first brain-stimulating headband to activate the portion of the brain responsible for learning and memory.

Hummâ€™s headband is said to be able to improve cognitive performance while you work without, eliminating the need for additional meditation or special diets, for people who wear it for just 15 minutes each day. The San Francisco-based company said that it measured a 20% improvement in working memory and a rate of learning 120 times faster after this single 15-minute session.

Now Humm, previously part of the Berkeley SkyDeck accelerator program, has raised $2.6 million to commercialize its product and find out whether their wearable can in fact improve human memory.

Iain McIntyre, co-founder and CEO of Humm, said, â€œUntil recently this electrical brain stimulation technology has been confined to neuroscience labs, where the devices were very clinical and expensive, or hacked together with wires and batteries in the homes of hardcore biohackers. The Edge headset solves all of those issues so that now anyone can focus more, learn more and kick their learning speed into overdrive.â€

Edge is stuck to the userâ€™s head like a band-aid and it provides a mild electrical stimulation called tACS, which has been investigated by researchers for three decades.

Humm conducted its own study in partnership with the University of California at Berkeley. Published in 2019, their report said that all 40 participants in their study saw performance improvements in certain specific memory tests 20% better, on average, above the control group that were provided with placebo wearables. 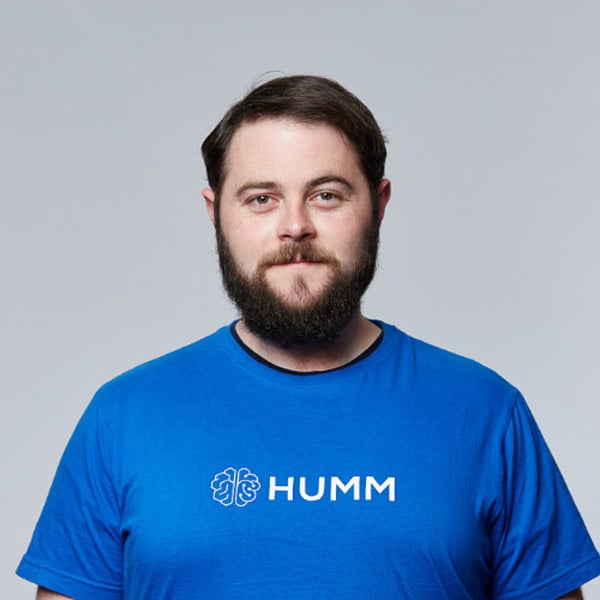 Put simply, Edge boosts brainwaves and enhances working memory, which determines the amount of information a person can remain at one time. It does this by firing a small electric pulse that triggers neurons at a similar frequency. When more neurons are synced together, more of the brain can be used to process information.

Whatâ€™s more, Humm has been able to adapt tACS into their lightweight and adaptable wearable and commercialize it at a price point that is comparable to that of a cup of coffee. Unlike other comparable devices designed as performance enhancers, the stretchable wearables cost around $5 each, making it very easy for consumers to try before committing. 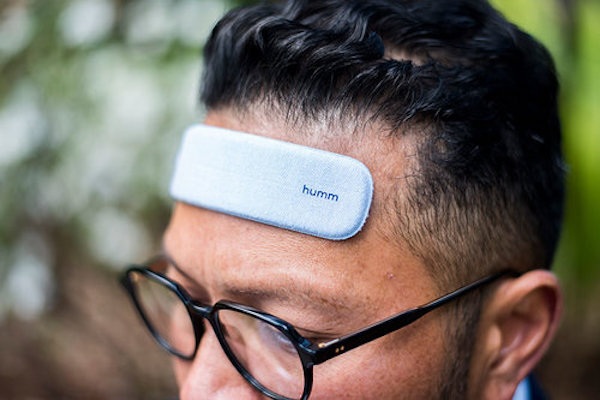 According to Humm, their recent round of funding will be used to scale production of the Edge wearable.

â€œUsing the patch is as easy as sticking on a band-aid â€” nothing bulky or awkward. In a 15-minute session, our clinical trial shows a 20% improvement in working memory capacity [against placebo] within the first three minutes of wearing a patch, that then lasts for more than an hour afterwards,â€ McIntyre said. â€œIn our testing with hundreds of early access users this year weâ€™ve seen people doing exciting things with that boost, like accelerating the speed they can learn a language or remembering more of what they read.â€

Potential Applications to Other Fields and Industries

The Edge wearable features two primers on the front of it. These stimulate the brain via tACS at the front of the head, causing neurons in the prefrontal cortex to adjust their electrical patterns to match the signal emitted by the wearable. This amplifies brainwave patterns that are responsible for improved information processing and working memory, helping users attain better mental performance.

Humm is not the only company developing devices using the idea behind this tech. Halo Neuroscience has a wearable for improving athletic performance; Kernel Neuroscience is using the technologyâ€™s ability to treat depression, and BrainCo is looking to improve learning via neurostimulation in a similar fashion.

Indeed, it is difficult to ignore the potential applications for this and similar devices in the above areas and beyond.