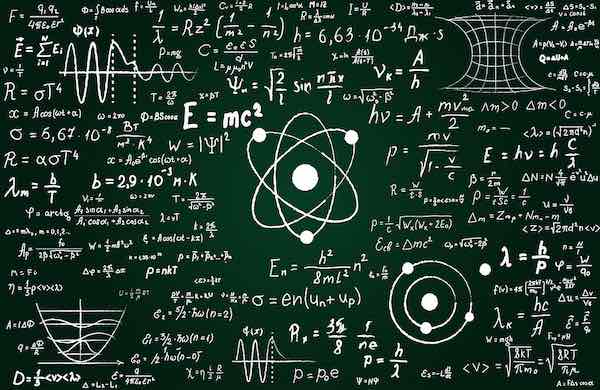 A nationwide alliance of labs, universities, and industry leaders have come together to form the Quantum Information Edge alliance in a bid to advance the frontiers of quantum computing systems that are designed to solve urgent scientific challenges and maintain the United States’ leadership in the world of tech and information technology.

Established in December 2019, the new Quantum Information Edge strategic alliance is being headed by two of the U.S. Department of Energyâ€™s national laboratories: the Lawrence Berkeley National Laboratory and the Sandia National Laboratories. The alliance also includes a number of experts from various universities, including Harvard University, CalTech, Massachusetts Institute of Technology, MIT Lincoln, and the University of Maryland.

The alliance will use a number of hardware approaches to achieve its goals, including superconducting, trapped ion, and trapped atom quantum bits (qubits).

Using these approaches, the alliance will explore how noise and errors can be suppressed in multi-qubit quantum processors, problems that degrade system performance. It will also look at developing new computing algorithms to control qubits, engineer new techniques to fabricate, control, and interconnect qubits. 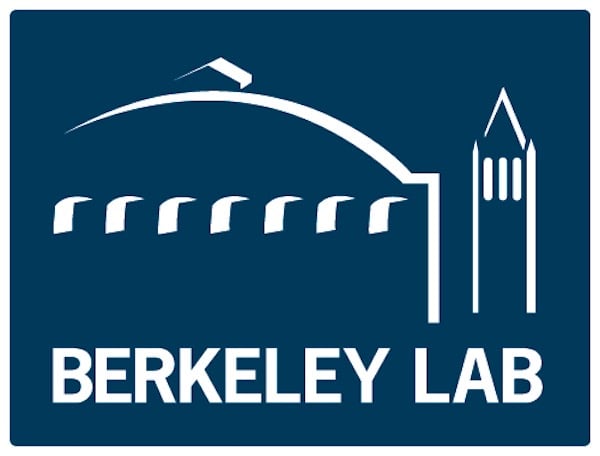 The alliance will also identify the most important scientific applications that will benefit from quantum computing and engineer hardware and software systems to run these applications. Using naturally occurring atomic systems, alongside the advanced hardware mentioned above, the alliance hopes to find a way to achieve a practical quantum advantage, allowing systems to finally outperform classical state-of-the-art methods for solving key scientific and engineering problems.

John Preskill, Professor of Theoretical Physics at CalTech, said, â€œThe quantum processors developed by The Quantum Information Edge will explore the mysterious properties of complex quantum systems in ways never before possible, opening unprecedented opportunities for scientific discovery while also posing new challenges. Our world-class theory team, working closely with the hardware builders, will exploit this powerful technology to advance the frontiers of the physical and computational sciences,â€

A History of Research Excellence

Founded in 1931 with the core belief that the biggest scientific challenges are best addressed by the hive mind, Berkeley Lab and its scientists have pulled in 13 Nobel Prizes to date. Berkeley Lab is managed by the University of California for the U.S. Department Energyâ€™s Office of Science, the single largest supporter of basic research in the physical sciences in the United States.

Speaking of the allianceâ€™s goals, another one of its members, Christopher Monroe of the University of Maryland, said, â€œWe will continually build and use full quantum systems, not just the components, to forge new scientific opportunities in information processing that are not possible in conventional research programs,â€

Thanks to the alliance, we may soon be seeing the very first useful applications of quantum machines.