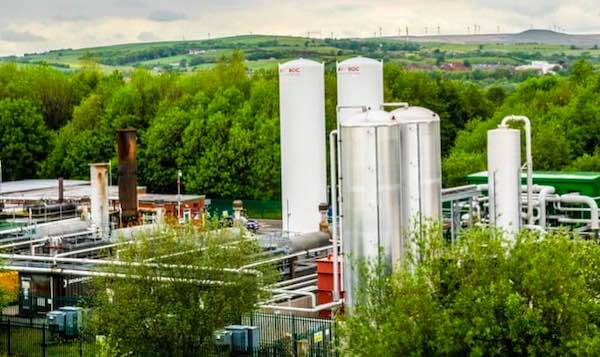 British battery pioneers have unveiled their plans to build Europe's largest energy storage project that will use a cryogenic battery. Unlike Li-ion batteries that typically store energy for only a few hours, the cryobattery is capable of storing renewable energy for weeks (even months).

The project, headed by Highview Power, will use proprietary cryobattery technology. This cryobattery uses renewable energy to chill air to âˆ’196Â°C, before it is transformed into a liquid and stored in large metal tanks. Highview Power claims that its cryobattery will be Europeâ€™s largest long-term energy storage project.

With the âˆ’196Â°C-air-turned-liquid at the ready in the metal tanks, the cryobattery then works by turning the liquid back into a gas when electricity levels are low. This gas is then used to rotate a turbine which generates electricityâ€”without the need to burn the gas and release emissions.

At full scale, the cryobattery has a capacity of 50mW or 250mWh over a five-hour release time. It is also very cheap to operate, costing a mere Â£110 per mWh of electricity. This makes it one of the cheapest energy storage technologies available. 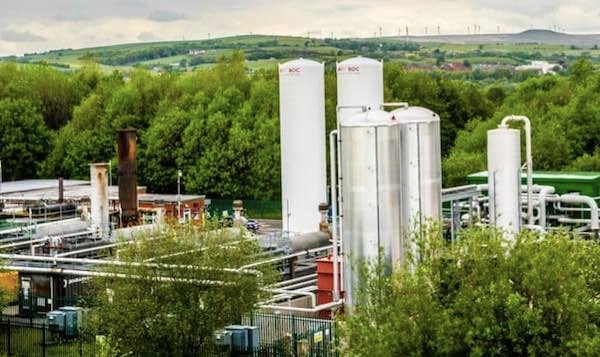 Highview Power's chief executive, Javier Cavada, said that the cryobattery project could be a much-needed and cost-effective energy storage solution for both the UK and Europe. The company hopes to implement its cryobattery technology at older fossil fuel plants dotted across the countryâ€”plants that will be phased out by 2025 and be replaced by cleaner alternatives.

â€œMore and more power plants are going to be decommissioned, and we are bringing a solution which can use the same energy infrastructure and grid connections to give a new life to these sites,â€ said Cavada, before adding that long-duration storage is the "necessary foundation" towards building a carbon-free energy system.

It is clear that Highview has high hopes for its cryobattery and the company has invested a significant amount of time, money, and resources into making it a reality. At a time when the climate crisis continues to escalate, we are beginning to see a global shift towards clean electricityâ€”which has altogether helped companies like Highway Power develop clean energy solutions.