Attracting and Retaining Overseas Engineers is Difficult for the UK

Attracting and Retaining Overseas Engineers is Difficult for the UK 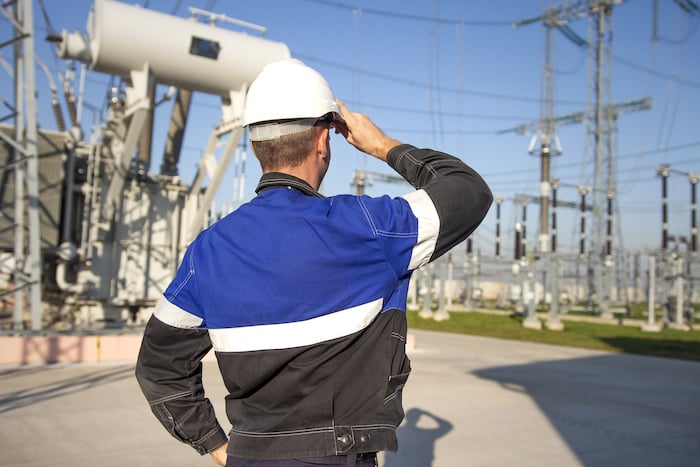 The UK engineering sector relies on skilled overseas talent. Despite this, it is still as unclear as ever what will happen post-Brexit. It is time for the UK government to take steps to ensure that the UK remains an attractive place for not only overseas engineering talent, but the world's best and brightest talent across all industries and disciplines.

However, the attitude of and approach taken by the UK Government in recent times has been nothing short of satisfactory. Given Boris Johnson's recent and once widely joked about ascension to the premiership, things are only going to get worse.

Despite a shortage in engineering talent that could last as long as four decades, something that has been foreseen for well over two decades, it is perplexing that the UK Government has done very little, particularly with Brexit on the horizon, and that alarm bells have not been ringing throughout Whitehall.

A Situation Worsened by Brexit

Prior to Brexit, the situation was bad enoughâ€”there was always going to be a shortage of engineering talent as technology developed rapidly and key sectors grew exponentially worldwide, all the while with there being a very small talent pool available to satisfy the demand for engineering talent. 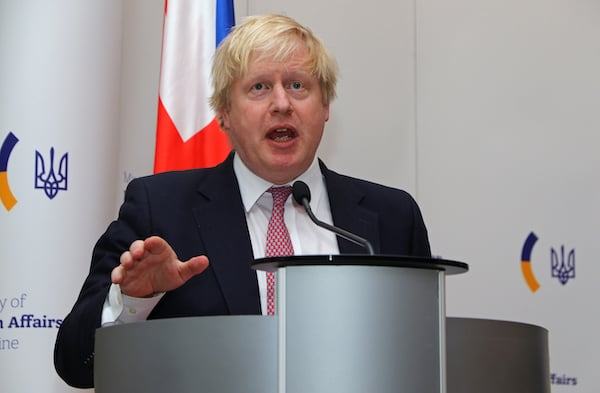 In the face of Brexit, however, very testing times could be ahead, particularly if the UK crashes out of Europe without a deal on October 31st, something the new UK Prime Minister, Boris Johnson, has made clear is his intention if an arrangement with the EU cannot be made.

As an industry that has always been reliant on overseas workers and talent from both within and outside the European Union and European Economic Area (EEA), measuring and calculating the potential impact and cost of Brexit continues to plague engineering firms, especially since Brexit could go multiple ways.

It is very unlikely that major UK engineering firms will want to employ overseas talent on short-term contracts, however. Instead, firms will seek to engage potential employees for longer-term moves which requires going through an even more stringent and arduous process of either i) applying for Indefinite Leave to Remain or ii) seeking British citizenship.

We must therefore ask, why would (and indeed, why should) the world's best and brightest engineers bother with an island nation that is hell-bent on isolating itself from the European Union?

The latest projections from The Confederation of British Industry, dated August 2018, give us very little hope for the industry's near future. 2017 saw a skills shortage amounting to around 20,000 engineers in the UK whilst EngineeringUK set their estimated skills shortage figure for 2024 at 265,000 last year.

In response to these figures, the Migration Advisory Committee (MAC) produced its Shortage Occupation List. This report defined many engineering roles as "in-shortage" and calls for nationals from non-EEA countries to shorten the skills gap. Many of the roles on this list loosen the requirements, administrative obstacles, and lower the costs for candidates applying for Tier 2 Visas.

Brexit, however, could complicate matters and frustrate the MAC report. If the UK does cut ties with the EU and free movement ends, it is unclear how the engineering industryâ€”and indeed other industriesâ€”will cope with the subsequent decline in immigration.

What Can Be Done?

If Britain wishes to uphold its status as a world leader post-Brexit, not just in the field of engineering but in several other key sectors for which the country is known, the UK Government must take proactive steps to not only safeguard but also promote employment rights and opportunities for overseas workers, and soon!

Whilst the UK is currently an attractive destination (for now!), Brexit has marred the country's reputation and it is easy to imagine that present uncertainty has also caused it to lose out on professional engineers and other professional talents to firms across other leading EU nations.